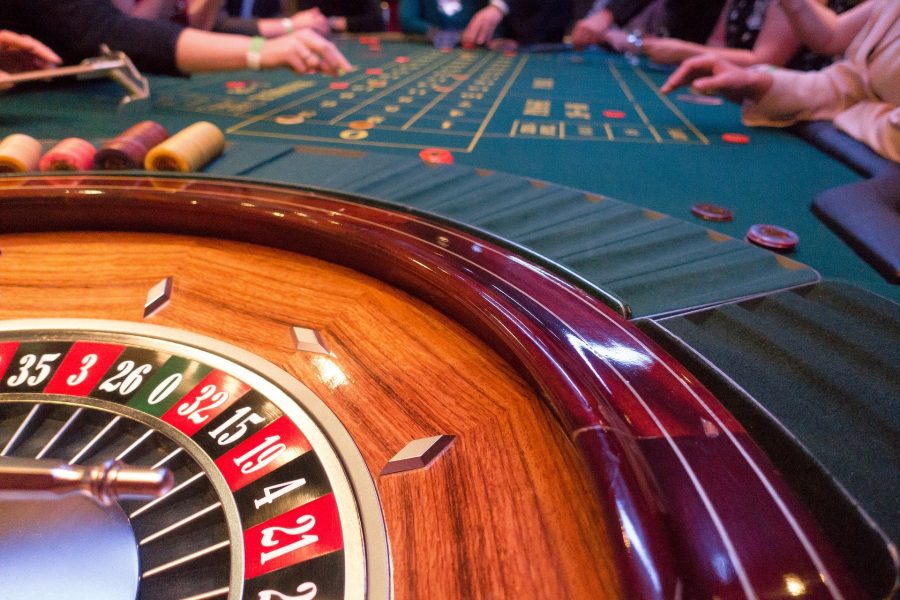 More and more people are seeing any form of gambling as morally acceptable. In a 2009 poll by The Gallup, only 58% of people in the US seem to accept this industry. With an update for 2018, the percentage has raised to 69%.

There could be multiple reasons why people still have different opinions about gambling, whether it’s through the form of playing a casino game online or in any establishment or betting on any sports and games. Opinions could be formed because of a person’s religion, income, and race, and educational attainment.

The legalization of gambling could also affect how people see it. With more and more places all over the world taking steps to legalize any form of gambling in their area, people are becoming more accepting of this industry. In here are some note-worthy updates about the legislation on gambling all over the world.

With all of those updates on Canadian law regarding gambling, there wasn’t really anything that targets online gambling until recently, when a press release from the Canadian Gambling Association [CGA] was spread.

With this, online gambling laws in Canada seem to be taking its shaped. CGA has noticed how much Canadians, particularly in Ontario, has been wagering on online gambling websites outside the country. More than $500 million are spent by the people of Ontario in gambling each year.

Because of this, CGA and the local government see the need to have their country put in place an online regulated system to allow their citizens to place wagers on any gambling sites safer. For now, the CGA is looking forward to taking part in the government’s planned dialogues with this industry’s stakeholders.

Pennsylvania will be the fourth state in the US to launch and legalize online casinos. It was previously announced that PA online casino and poker servers should be up in at least the first quarter of 2019.

However, because of the recent DOJ interpretation of the Wire Act of 1961, the PA’s Gaming Control Board decided to delay the launch for a bit.

It is expected that most online casinos in PA will then be launched in mid-2019, where the earliest target date is in mid-June. This was as instructed by the PA’s Gaming Control Board, and they expect online casinos to comply.

For now, if you’re in PA but can’t wait to play online casino games, you can check the top betting sites online. There are some casino sites that can give you insights about the best casinos you can find on the web. This site will also let you know whether an online casino will accept bettors from your place.

Remote Gambling Bill in the Netherlands

Like a lot of European countries, the Netherlands is deemed lax when it comes to their laws about gambling in any form. However, before 2012, when it comes to online gambling, the Dutch community seems to be restricted about playing casinos online.

Because of this, a bill was submitted to allow Netherland’s government to issue licenses to foreign websites and let them legally accept wagers from the Dutch citizens.

On the 19th of February, the Netherland’s senate placed votes on the Remote Gambling Bill, which already passed the Ditch parliament three years ago. The result was much anticipated and is now good news to foreign online casinos.

Next year may only be the start of application requests from foreign and local stakeholders. The only problem that some foreign casinos that may have to face are the “cooling period”. This is a proposal by the Dutch Minister of Legal Protection that would not allow operators who have been accepting bets from the Dutch citizens prior to the legalization for two years.