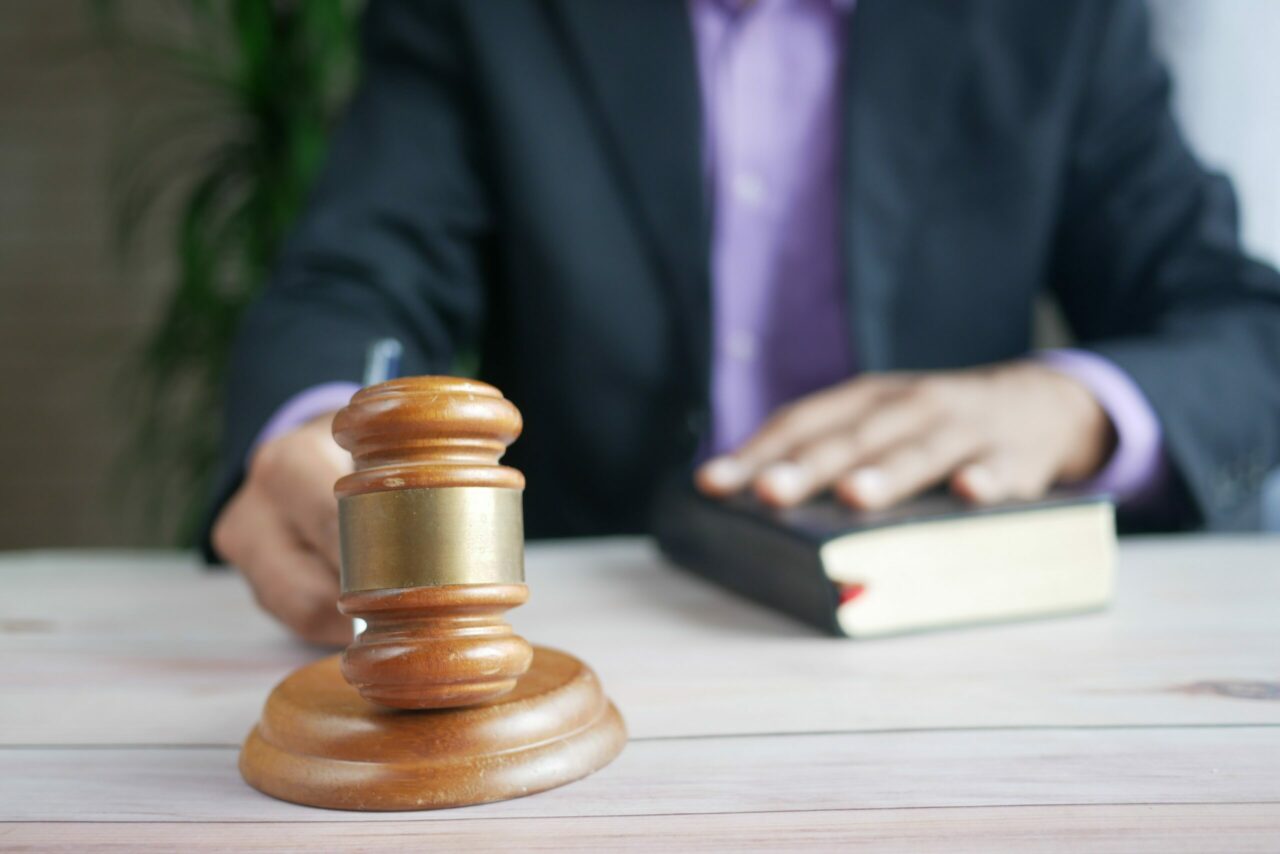 The last few weeks have been defining for a comprehensive crypto framework in the U.S. In a recent interview, top bosses of crypto exchange FTX spoke with Bloomberg on the impact of toughening regulations.

Brett Harrison, president of FTX.US, pointed out the growing seriousness of the U.S. SEC and Commodity Futures Trading Commission for a framework. While mentioning that some regulation is healthy, he said,

“And it’s a long-time coming and it’s completely necessary — and we’re very much for it.”

Regulatory crackdown in the space is happening on a global scale. Recently, South Korea also outlined preliminary conditions for crypto exchanges to continue operations. Meanwhile, regulations are still unclear in the US as the authorities tighten clampdown on crypto lending and stablecoins.

After Coinbase and Blockfi, Celsius has now received notices from three US states for an “unregistered” offering of lending products. In this context, FTX CEO Sam Bankman-Fried noted,

“If done properly these programs can be great for consumers…”

However, he also remarked that the implementation of these lending products can require licensing if they fall under existing product categories. In connection of Coinbase’s Wells Notice earlier this month, crypto attorney Preston Byrne had stated,

” ‘Yield’ products are securities. They differ in no material respect from an unsecured bond.”

But, Harrison explained that all lending products are not the same and “the devil is in the details.” He also spoke about the impact of a clampdown on private players and added,

“I think probably we won’t see the lending markets disappear — I think we’ll just see them move somewhere else.”

The crypto community has echoed the same concern in the past. Likewise, SEC’s Hester Peirce acknowledged, a few months back, that slow and inflexible regulation has pushed some innovation outside the U.S.

Next, the US clampdown is reportedly extending to stablecoins. If it is flagged by the US treasury council, Bankman-Fried noted then it will be “sad”. He continued,

But, on the other hand, regulators globally are looking at central bank digital currencies (CBDC) that can offer the benefits of stablecoins without its associated risks. But, it might be too early to say if CBDC can overtake stablecoins, as most of the countries are in the early stages of development. Except, Harrison believed that “private innovation in stablecoins has been astounding and they’re growing extremely fast for a reason.”

Related Topics:cryptoftxstablecoinsUnited States
Up Next