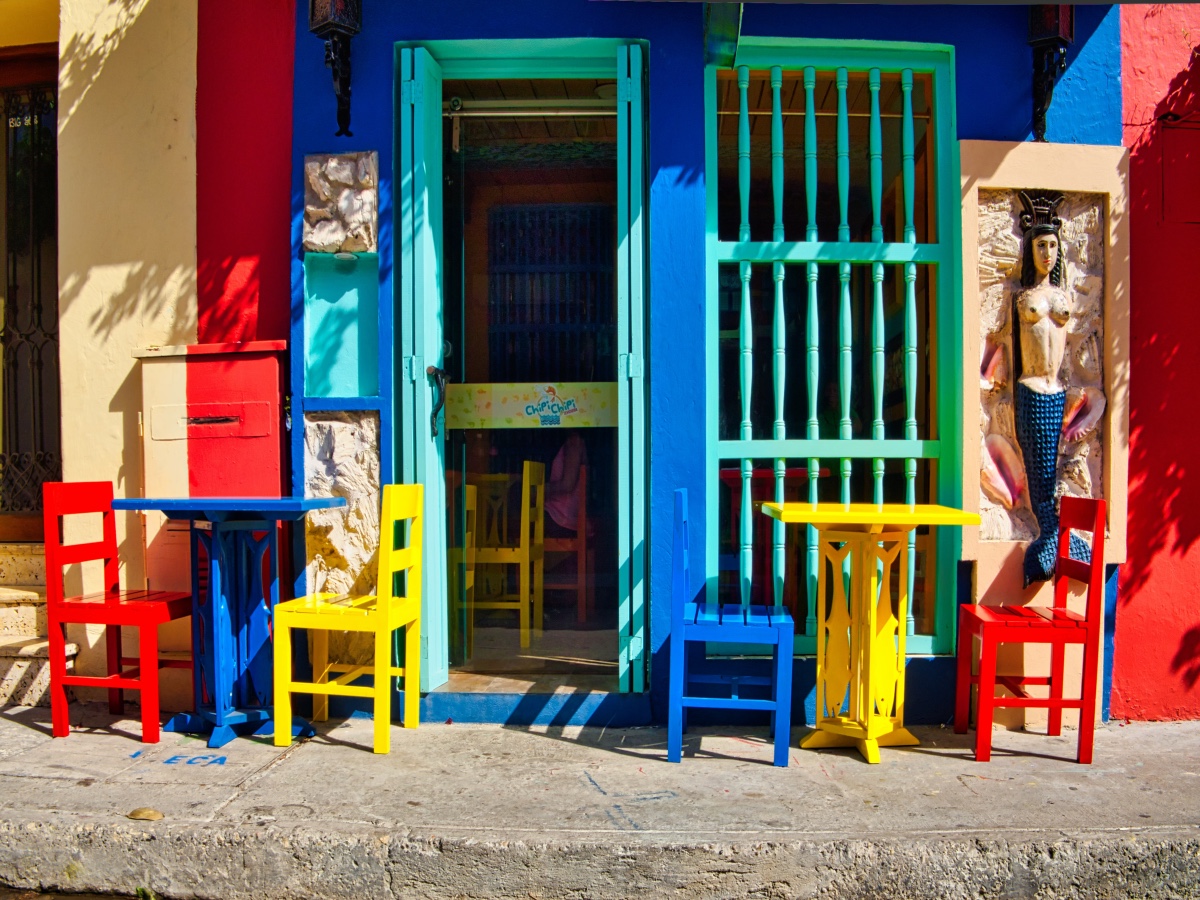 While El Salvador might dominate the news cycle for some time, it’s vital that entrepreneurs and experts pay attention to the exploding crypto scene across Latin America. The recent Blockchain LatAm Report 2021 by Sherlock Communications revealed fascinating insights about crypto adoption and resistance in a number of booming economies.

Diversifying investment portfolios was the top motivator for Latin Americans to invest in cryptocurrencies. According to the report, Bitcoin was the most well-known cryptocurrency across the region. Ethereum and Litecoin came in second and third, respectively. After El Salvador, Colombia had the most number of Bitcoin ATMs in Latin America, with approximately 50 locations.

Brazilians were the most supportive of El Salvador’s Bitcoin adoption, with 48% of survey respondents expressing that they wanted Brazil to adopt the same approach. There are also around 1.4 million registered crypto users in Brazil.

According to the Useful Tulips data gathered from P2P exchanges Paxful and LocalBitcoins, Venezuela was the top country in Latin America for money transfers.

“Venezuela is recognized by the University of Cambridge as the Latin American country which contributes most to the Bitcoin hashrate, meaning that there is a certain amount of computing power generated in the country.”

Across Argentina, Brazil, Chile, Colombia, and Mexico, “three out of four people agreed that economic downturns were likely to affect their interest in digital currencies.”

Moving into South America, the Argentinian government taxes income earned from the sale of digital currencies at 15%. In Brazil, a “regulatory sandbox” has allowed crypto innovators to work with the Brazilian Securities and Exchange Commission (CVM). Crypto ETFs are popular, but tax rules apply to capital gains.

Despite Binance coming under the Brazilian regulatory radar, crypto exchanges across Latin America saw widespread growth this year. However, the Chilean Supreme Court confirmed that banks had the right to close down the accounts of crypto exchanges.

What is the takeaway for entrepreneurs hoping to enter the Latin American market?

The analysis by Sherlock Communications stated,

“…the best way to increase Latin Americans’ trust in cryptocurrencies is to make literature on the subject more widely available.”