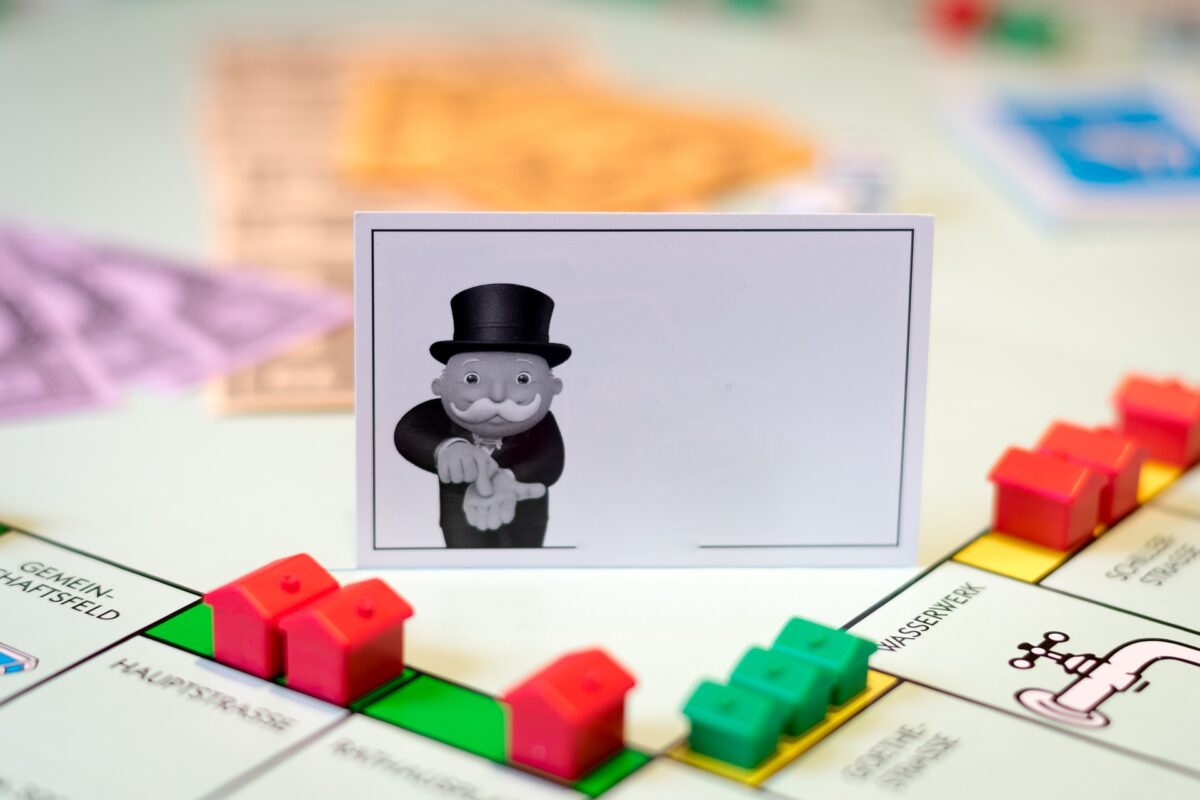 After Bitcoin’s ATH of $69k on 10 November, not just the top coin, but the larger market has been somewhat mellow. However, even with the top two coins consolidating, there seemed to be some altcoins that presented double-digit gains as they rallied.

Interestingly, the lending protocol landscape was one that seemed to be making the most headlines, with Maker leading the way with 8% gains.

The DeFi sector seemed to be paving the way for recovery with DeFi’s Total Value Locked increasing by 5.27% from last week, pushing the TVL to $215.5 billion. Notably, lending protocols were the ones presenting the highest gains, led by Maker and new protocols like Abracadabra.

According to data from DeFi Pulse, at the time of writing, Maker had the highest TVL of $19.09 billion, followed by AAVE, InstaDapp, and Maker (in that order).

Rising TVL, but what about the price?

While Maker was up by 8% over the last 24 hours, AAVE and COMP noted over 3% gains. However, at the time of writing, Maker’s price seemed to be heading down, trading at around $3081.

Maker managed to go above $3600 when November began, despite the consolidation since. MKR could make a move above those levels. Looking at recent retail interest, coupled with MKR’s supply on exchanges going down, MKR’s supply dynamics looked decent alongside healthy network growth.

Additionally, MakerDAO’s TVL continued to grow to $19.09 billion, widening the gap with Compound and Aave.

In general, lending protocols have grown well over the past week, according to data from Coin98Analytics. Anchor continued to take fourth place, hitting $4.33 billion, while Abracadabra rose most impressively, hitting $4 billion and far ahead of Venus. 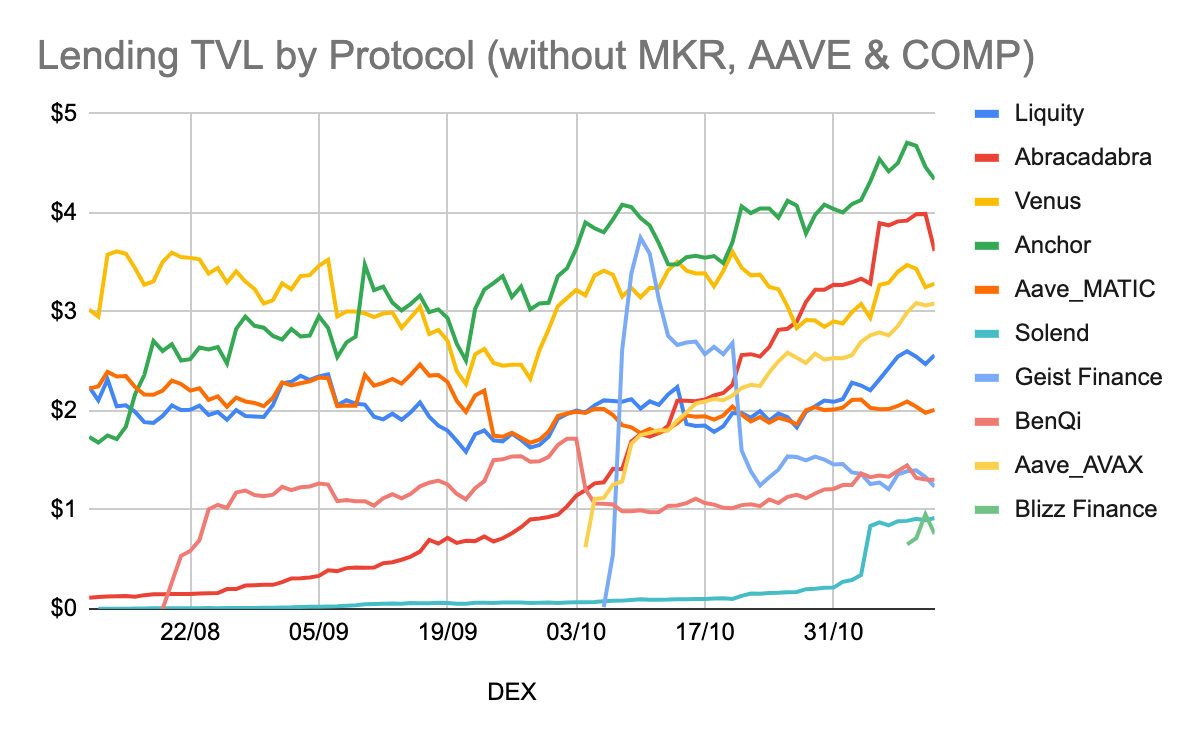 Aave on Avalanche also has a fast-growing TVL, with the same touching $3 billion after only one month of launch. Aave had a TVL of $13.4 billion, however, AAVE’s price has made lower lows since 27 October.

All in all, the lending protocols’ landscape suggests new entrees like Abracadabra are charting greater gains and higher trajectories. Nevertheless, Maker remains at the top, with its dominance going up to 36.96%.

What if Bitcoin Taproot follows SegWit’s path of adoption