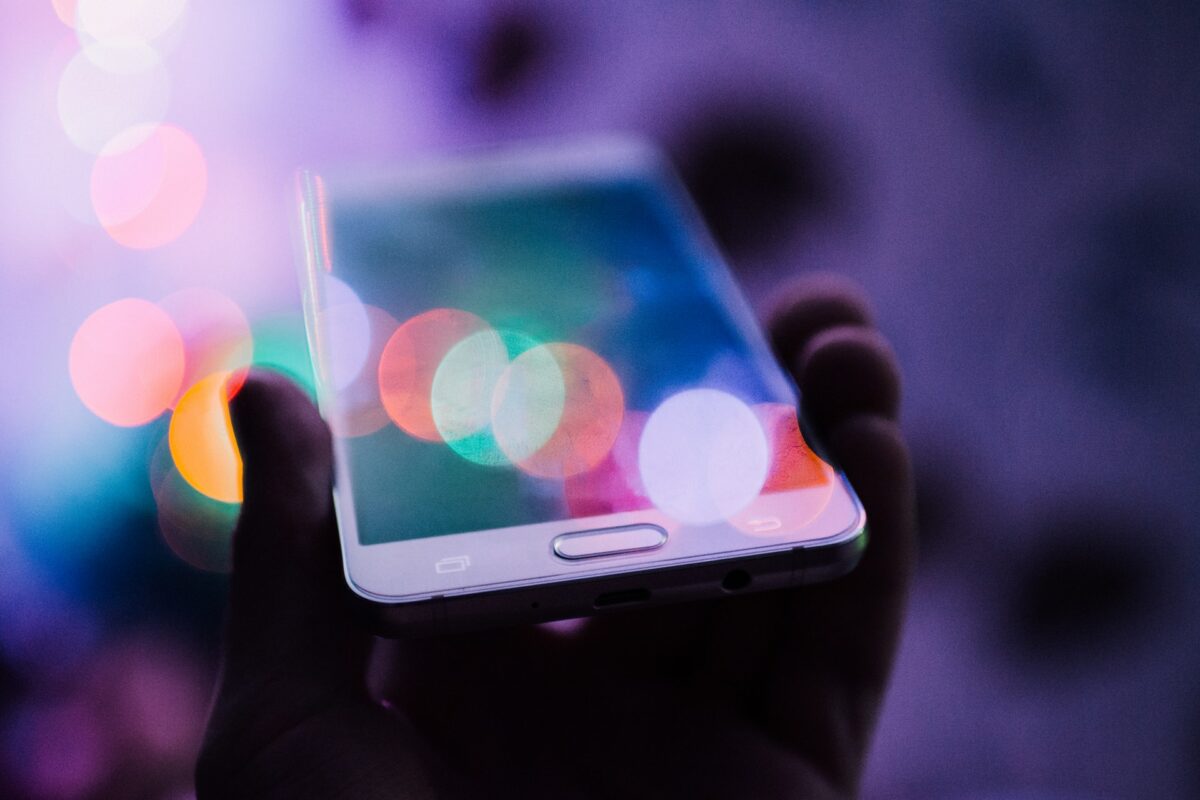 The world of cryptocurrencies is expanding as more countries get familiar with its potential. Pakistan has also has turned into a supporter of the technology and the authorities have been facing increasing pressure to regulate crypto. As the country was formulating an action plan, its leading bank Alfalah has entered into a strategic partnership with United Arab Emirates’ LuLu Exchange. This Abu Dhabi-based exchange has been a significant financial service provider and was aiming to accelerate and scale cross border remittance payments through RippleNet.

According to reports, the strategic partnership will allow the remittance to flow between UAE and Pakistan, making it a first payment integration for the Pakistan-based Alfalah. This would allow a large chunk- nearly 15%- of the Pakistani population in UAE to carry speedy, cost-effective transfers. The report added,

“As per their expansion plans, this FinTech initiative by Bank Alfalah will serve as a pilot for group rollout with sister concerns of Lulu Exchange in Bahrain, Oman, Kuwait, Qatar, Singapore, and Malaysia.”

Interestingly, RippleNet has been integrating several banks from the developing part of the world to offer cross-border services. Pakistan’s sixth-largest bank was another opportunity for it to utilize its services and spread its wings in the Asia-Pacific region. According to Brooks Entwistle, Managing Director of RippleNet in APAC and MENA, Pakistan was one of the largest remittance market and they were looking towards broadening their reach into new market by 2022.

Meanwhile, Pakistan’s Sindh High court has allotted three-months duration to the Imran Khan-led government to regulate crypto. This order was given in October which meant latest by January 2022, the government of Pakistan should be able to offer some clarity and propose regulatory rules to the crypto enthusiasts.