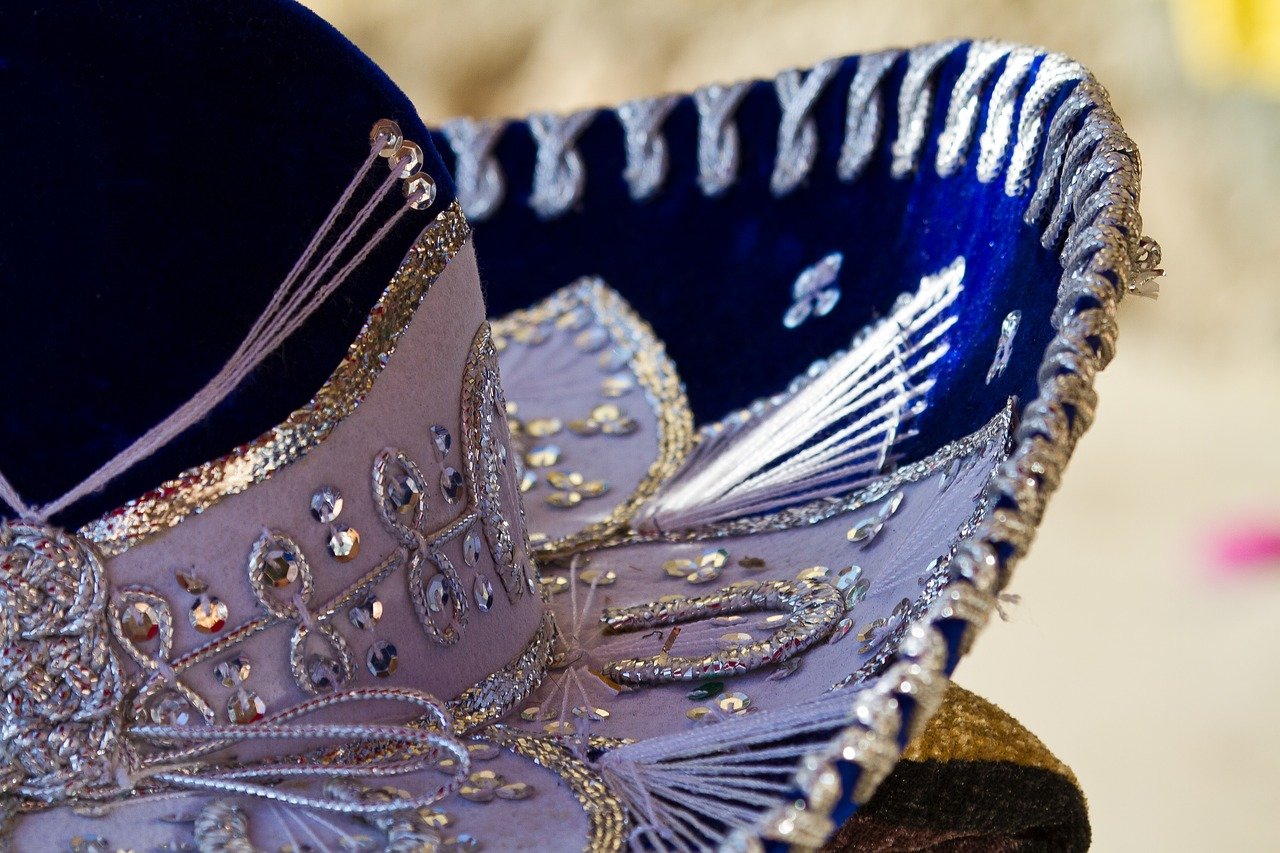 Ricardo Salinas Pliego, a Mexican billionaire businessman believes that bitcoin is his best investment ever. In a recent interview, Salinas said that he first heard about Bitcoin from a Grayscale representative who gave a talk about how Bitcoin was “going to take over.” After the conference, the businessman said that he invested a small amount in bitcoin when it was trading at $200, in 2013.

What I liked about Grayscale was they simplified it — basically you put your money in the trust, then this trust would do the investment, they would take care of the whole thing […] and eventually that trust turned into GBTC, which is now an exchange-traded product.

Salinas claimed that bitcoin piqued his interest as a “payment vehicle” at first. However, he realized much later that the digital asset’s “store value made it valuable.”

In January 2017, when bitcoin was worth $17,000, the entrepreneur revealed that he sold all of his BTC holdings and said:

I had a big party, [was] very happy with my best investment [in bitcoin] ever, but you know, we always return to the scene of the crime, right?

Additionally, Salinas continued to purchase bitcoin when it was trading at $10,000 and further dipped to $6,000. He said that he would not sell the bitcoin he currently holds and intends to “sit around for another five or ten years.“

Earlier on November 17, Salinas revealed that 10% of his liquid assets are invested in bitcoin:

Ricardo Salinas Pliego founded the Mexican conglomerate Grupo Salinas and was declared the second-richest man in Mexico, with a net worth around $11.7 billion. At the time, Forbes said that Salinas was “the only Mexican billionaire whose fortune went up over the past year.”

Related Topics:BTCMexicoRicardo Salinas Pliego
Up Next