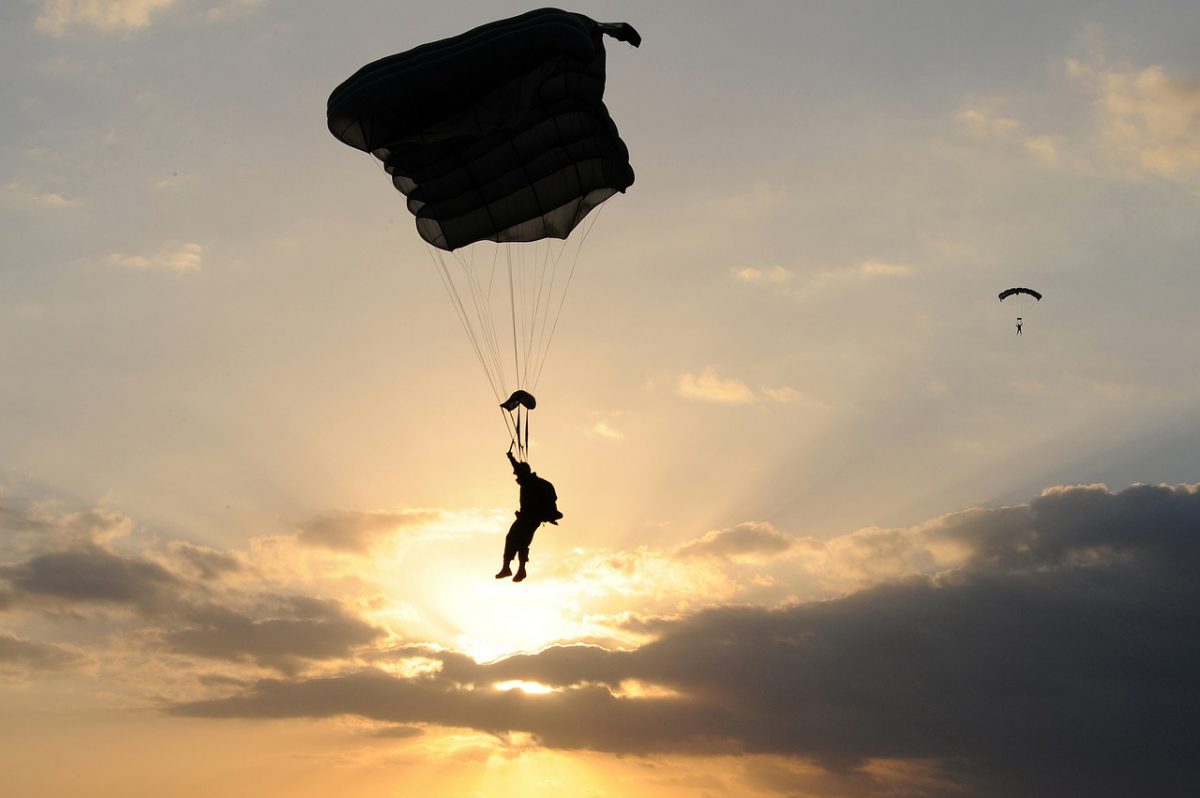 The Bitcoin price has been witnessing a constant surge followed by a mild correction. This surge was also witnessed in the altcoin market which may not have mirrored the growth equivalent to Bitcoin but has seen bullish momentum. Polkadot [DOT] witnessed a price surge on 28 December, which helped it push past the resistance at $5.86. The current price of the digital asset has been $6.46 with a market cap of $5.80 billion.

The above chart indicated that the value of DOT had been consolidating between $4.54 and $5.86 for the most part in December. However, the sudden push helped it break from the consolidation. The coin has been trying to hold at this level, but this price level has not been tested in a while and may see the value break down.

This could be a point traders want to open a short-position at.

The sudden surge in price has led the digital asset to hit the oversold zone, though not surpass the 70-level on the Relative Strength Index. As the coin hit this level, the price has begun to side by the sellers and drop. With the push and pull carried out by traders, the chances of bearishness increasing in the market were higher.

The Awesome Oscillator was witnessing strong bullish momentum, but as the price falters at press time, the momentum might reduce and sellers’ may be at an advantage.

The current price level of DOT has not been supported and the price might witness a fall. The surge has put it dangerously close to an overbought territory which needs to reach an equilibrium level for the price to stabilize. Thus, a fall might seem imminent in the market.

Lessons in Bitcoin: Here’s what this billionaire plans to do with his Btc

Why 2020 was the best year for the fattest XRP whale