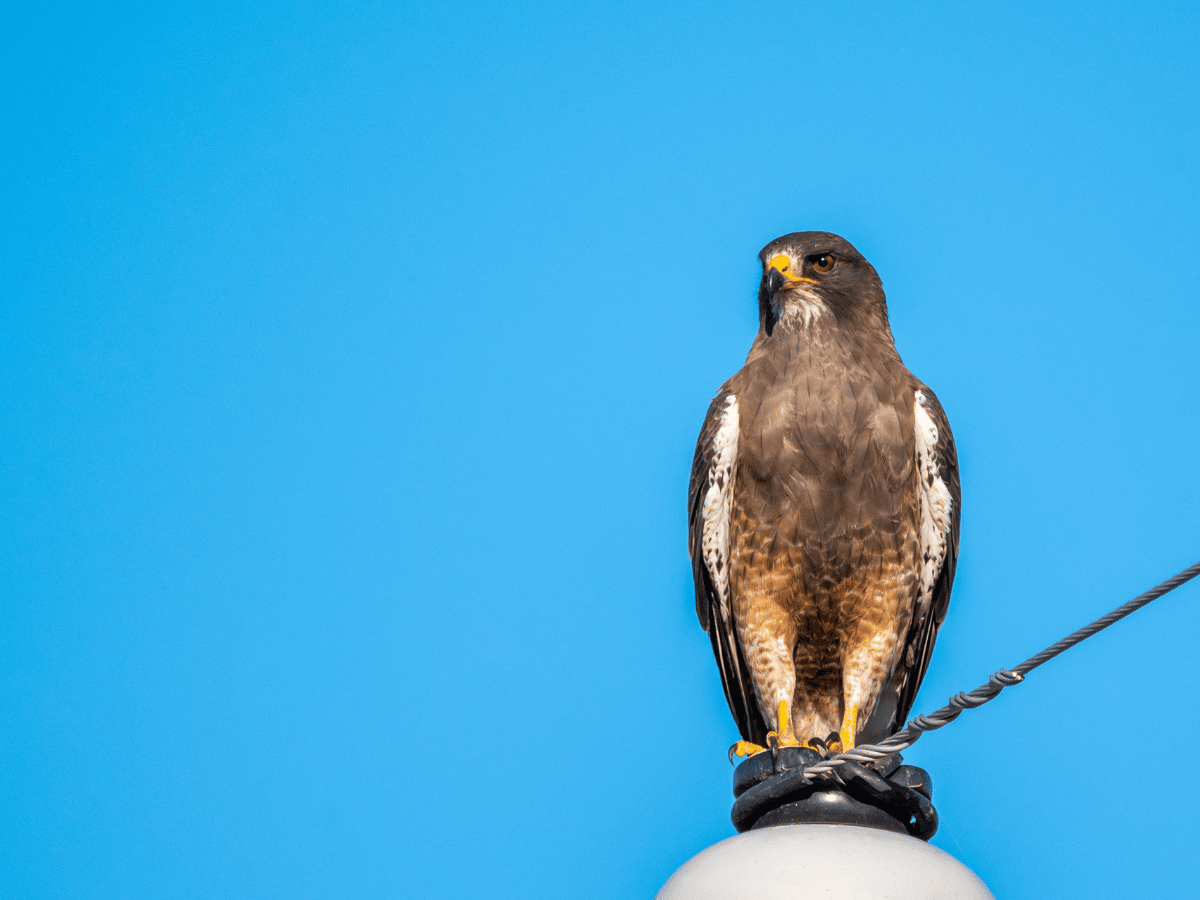 Lido Finance [LDO] garnered a 7.88% price increase in the last 24 hours following Ethereum [ETH] whales’ interest in the token. According to WhaleStats, LDO was one of the smart contract tokens mostly used by the top 5000 investors in this group within the same period.

JUST IN: $LDO @lidofinance one of the MOST USED smart contracts among top 5000 #ETH whales in the last 24hrs🐳

However, the increase in value might not be enough to conclude that LDO reacted positively to the development. For short-term profit enthusiasts, that might be enough. Yet, the on-chain condition of LDO revealed contrasting perspectives.

Excitement should not eradicate oversight

There were reasons to remain vigilant because Santiment showed that the price rise rarely impacted the gains recorded. This was the case, especially for long-term holders of the token, let out by the Market Value to Realized Value (MVRV) ratio.

Thus, the average purchasing value of LDO was worth more than the current price. Therefore, investors had hardly made profits, and they were not willing to sell yet. In addition, it was unlikely that there would be a market correction since LDO could be considered undervalued.

Despite the inconsistency shown by LDO, the average investor remained zealous. This was because the positive sentiment attributed to LDO was 0.541, at the time of writing. Based on Santiment’s data, the negative sentiment was 0.459.

However, since the values were close, and the positive sentiment could not dominate with a 0.75 value, it meant that a large part of LDO investors still exercised caution.

Lido Finance: On the social front

Lido’s social metrics remained “bland and bad” at 0.009%, according to Santiment. This meant that arbitrary search and discussions for LDO were at an extremely low point. Additionally, this condition meant that LDO hardly got any hype even after the price hike and could possibly send the uptrend in the opposite direction.

Its social volume was also full of blemish as Santiment showed that it was at a value of 1. This implied that community discussion about LDO was not significant to trigger the price to the top. Hence, LDO had the prospect of losing the upturn recently registered.

The latest on FTX, John Ray III, and his attempts to pacify the ongoing outrage

CRV’s 35% rally, increased accumulation could mean this for Curve’s future