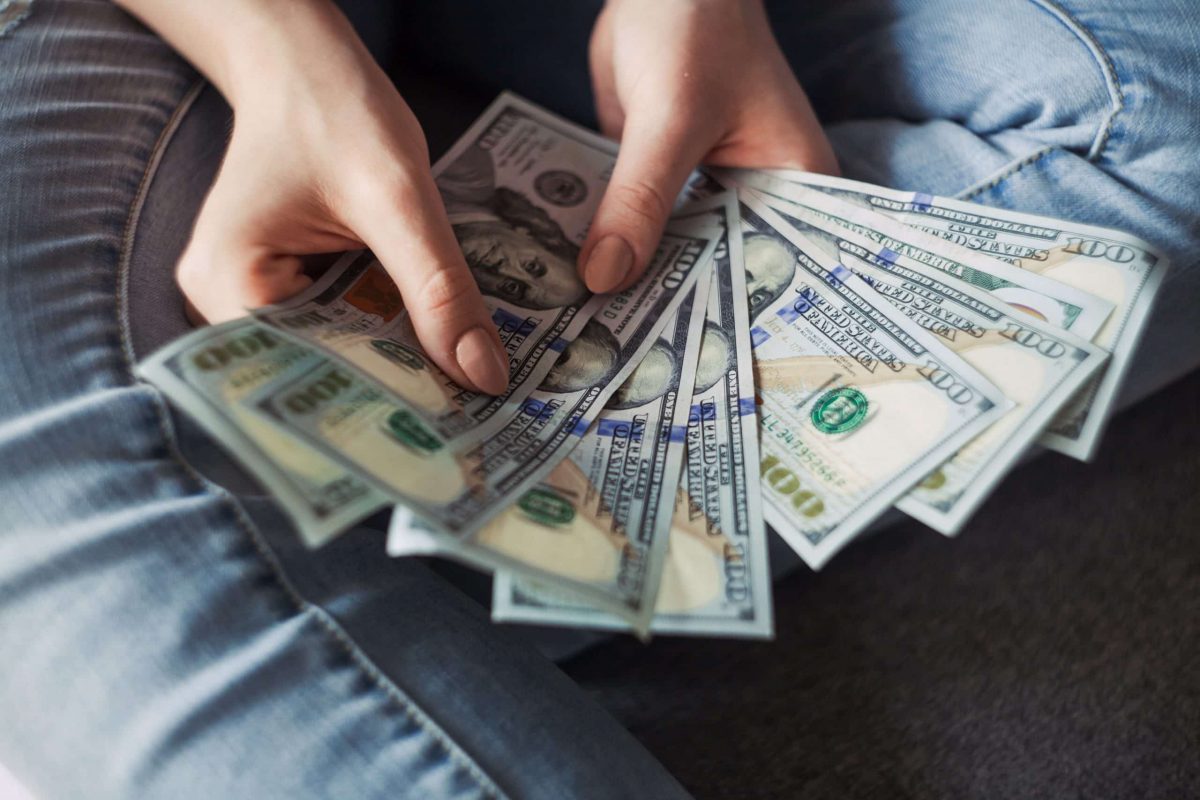 On 28 November, bankrupt cryptocurrency exchange FTX announced that it will “resume conventional” cash payments, salaries, and benefits to its remaining staff members worldwide. The announcement was made by John Ray III, the newly appointed CEO of FTX.

The insolvency expert worked to assist FTX and its 101 related entities (FTX debtors) as they navigate the U.S. Bankruptcy Court in Delaware.

“With the Court’s approval of our First Day motions and the work being done on global cash management, I am pleased that the FTX group is resuming ordinary course cash payments of salaries and benefits to our remaining employees around the world.”

The declaration was made about ten days after FTX’s debtors submitted a motion to the Delaware bankruptcy court on 19 November. Furthermore, the petition asked for pre-petition benefits and compensation to workers and contractors. However, it excluded payments to Caroline Ellison, Gary Wang, Nishad Singh, and former CEO and founder Sam Bankman-Fried.

Additionally, according to Ray, the company made these payments to maintain business operations—within the Bankruptcy Court’s approved limits.

Ray also praised the firm’s staff and foreign contractors for their support. Furthermore, he acknowledged the financial difficulties that the delay had caused.

“We recognize the hardship imposed by the temporary interruption in these payments and thank all of our valuable employees and partners for their support.”

Ever since taking over FTX, Ray has attempted to separate the organization from its founder. He even publicly stated that Bankman-Fried had no connections to the business anymore.

On 22 November, FTX Trading declared that all “First Day” motions for issues connected to its bankruptcy petition on 11 November were given interim and final clearances. At the time, he anticipated that the motions would expedite the FTX debtors’ attempts to compensate other parties who had been harmed by the trading platform’s failure.

This included users and creditors. Ray also noted that the new CEO suggested that a potential buyout of FTX’s assets could be helpful to stakeholders.