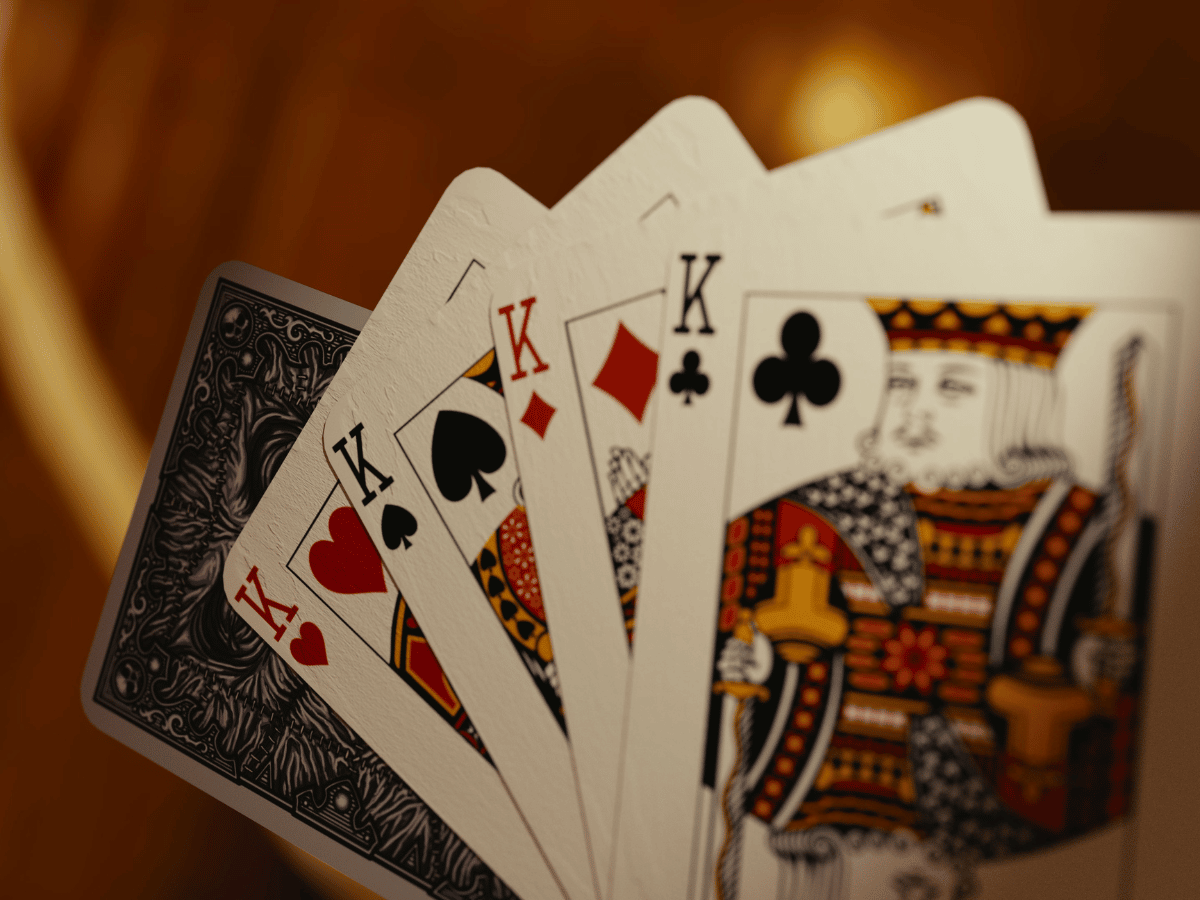 A section of the crypto market revived after Christmas ended in sluggishness, with Lido Finance [LDO] registering a 10% increase in the last 24 hours. As a result of the uptick, long-term investors of the Ethereum [ETH] staking protocol  decided to sell off some of his holdings.

According to Lookonchain, this particular investor owned LDO since December 2020. Around this period, the user accumulated about 25 million LDO tokens.

Revenue dips but the system is still alive

Besides the radiant LDO show, there were downsides to the protocol’s condition. According to Token Terminal, the revenue registered by Lido in the last 30 days was far from dazzling. At the time of writing, the 30-day revenue was 29.42% fall off.

On the bright side, the revenue decline could not keep the Lido network in ruination. This was due to the participation of the developers in the ecosystem. At press time, the blockchain and dAPP aggregator showed that active developers engaging the Lido protocol had increased 9.43%.

With LDO exchanging hands at $1.07, and a 67.50% volume hike, it was possible to see more upside. Indications per the Directional Movement Index (DMI) revealed high rising levels on the positive (green) outlook. At 46.35, LDO seemed in pole position not to retract its uptrend, compared to the -DMI (red) at 7.48.

In the case of the Average Directional Index (ADX), it was strongly in support of the +DMI. This was because trended above 25. Since the ADX (yellow) heeded the +DMI direction, short term investors might want to consider this a buying position.

Nevertheless, the chance of a market downturn was still rife. One indicator that could lead LDO into a price reversal was the Relative Strength Index (RSI). At press time, the RSI was 81.91. Beaming at such a high position, it was evident that LDO was oversold. And momentarily, could be off to retraction. 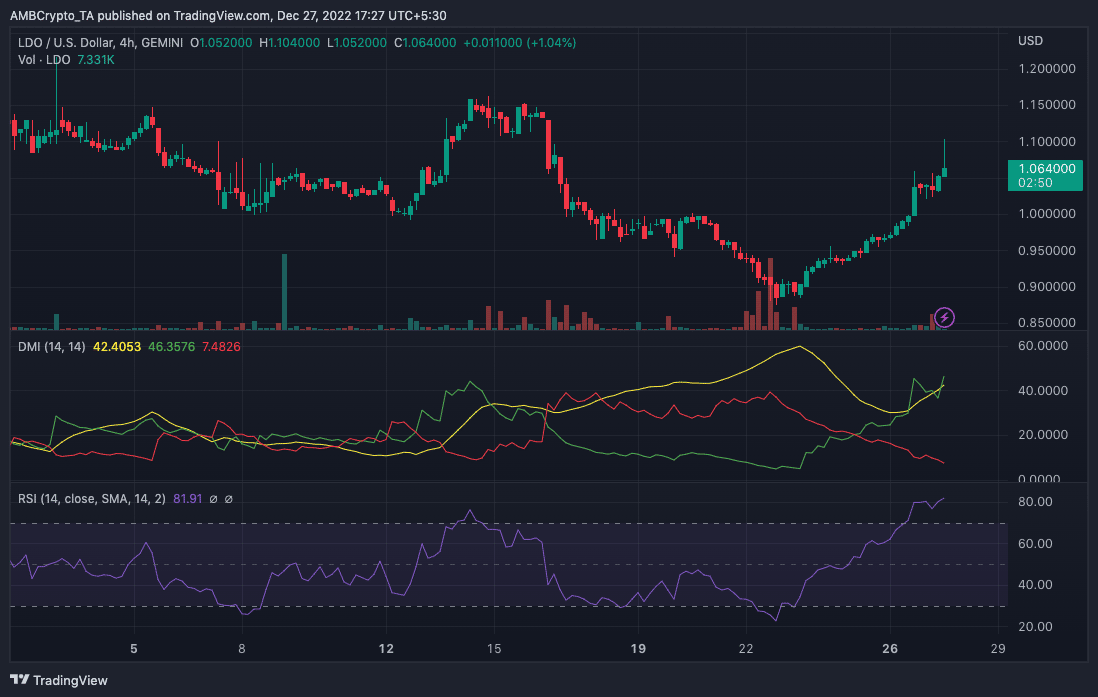 Meanwhile, Lido had left its underwhelming performance per its Total Value Locked (TVL). According to multi-chain TVL dashboard, DeFi Llama, Lido’s TVL was a 1.33% uptick at $5.98 billion.

Of course, the one-day change was mostly negligible. Hence, the sum of all assets deposited into the dApps under the Lido chain were not necessarily imposing. However, the protocol’s health seemed in good shape.

Going long on Ripple [XRP]? Here’s the ‘but’ to the current bullish run