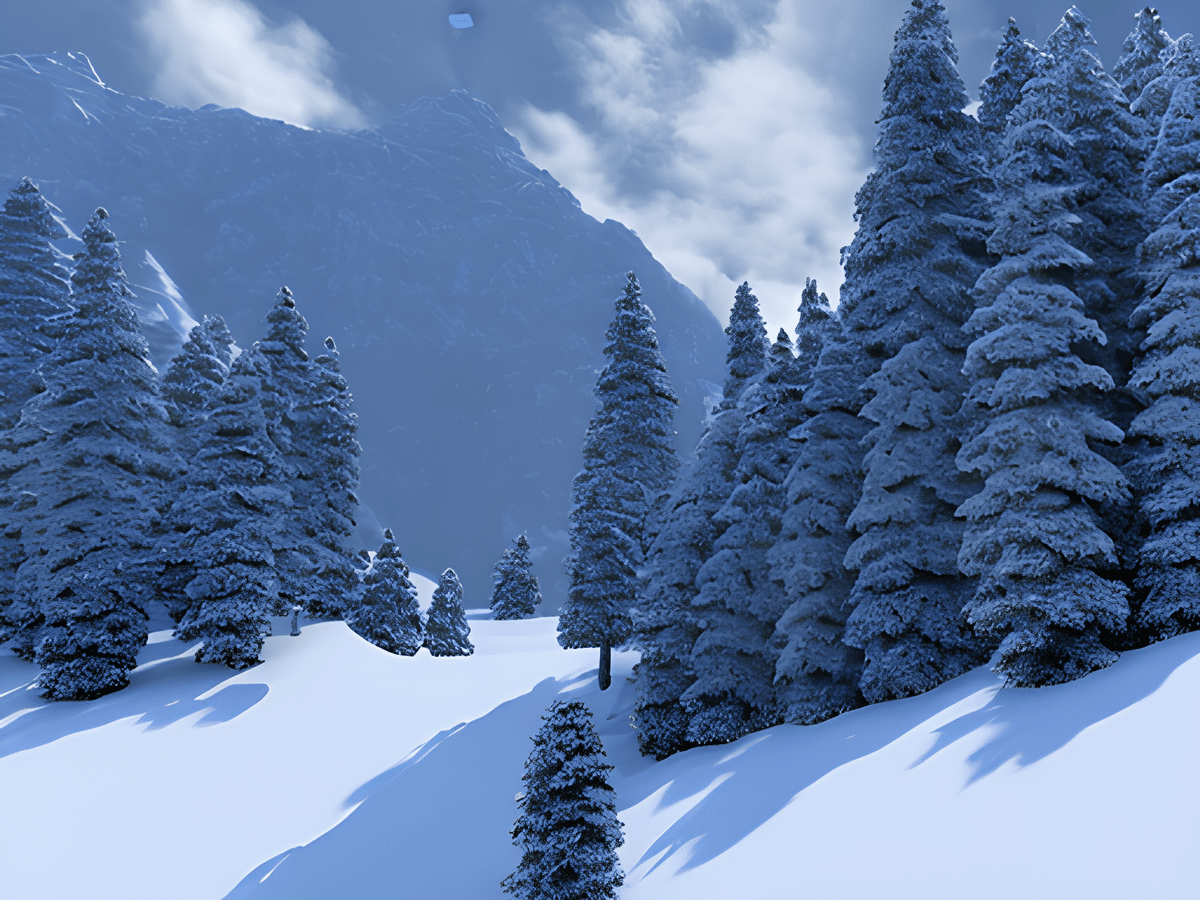 Avalanche [AVAX] recently revealed that its Avalanche Warp Messaging (AWM) went live. This was big news, as it brought several new features and helped increase the capabilities of the Avalanche network.

The native Avalanche Subnet-to-Subnet communication protocol enables any two blockchains operating on distinct Subnets to exchange and validate any kind of message in order to clear the cloud.

This is what AWM brings to the table

With the launch of AWM, Avalanche’s capabilities substantially increased as it brought several new features, such as seamless native communication between subnets. This update will eliminate the need for individual subnets to deploy and manage bridges.

Moreover, this would also permit subnet validators to determine which subnets to accept messages from by customizing messaging rulesets.

Not only that, but AVAX also made it to the list of the top 10 blockchains in terms of revenue in the last seven days. Interestingly, while AVAX was launching this new update, the network’s on-chain metrics made movements in favor of the investors.

Where is AVAX headed?

This new launch brought more good news along with it, as CryptoQuant’s data revealed that AVAX’s Relative Strength Index (RSI) and Stochastic were both in oversold positions. These were major bullish signals that suggested a price surge during the ending days of this year.

Furthermore, Santiment’s chart revealed that AVAX remained popular in the crypto space. This was because its social volume remained high over the last week.

Additionally, AVAX’s Binance funding rate also remained relatively high, which represented high interest from the derivatives market. However, AVAX’s development activity chose to follow the opposite route, as it declined during the last week. This was a negative signal for a network.

Furthermore, DeFiLlama’s data also pointed out that AVAX’s Total Value Locked (TVL) registered a decline, which was negative too.

Lido Finance: What’s on the cards for LDO after this long-term investor calls it quits