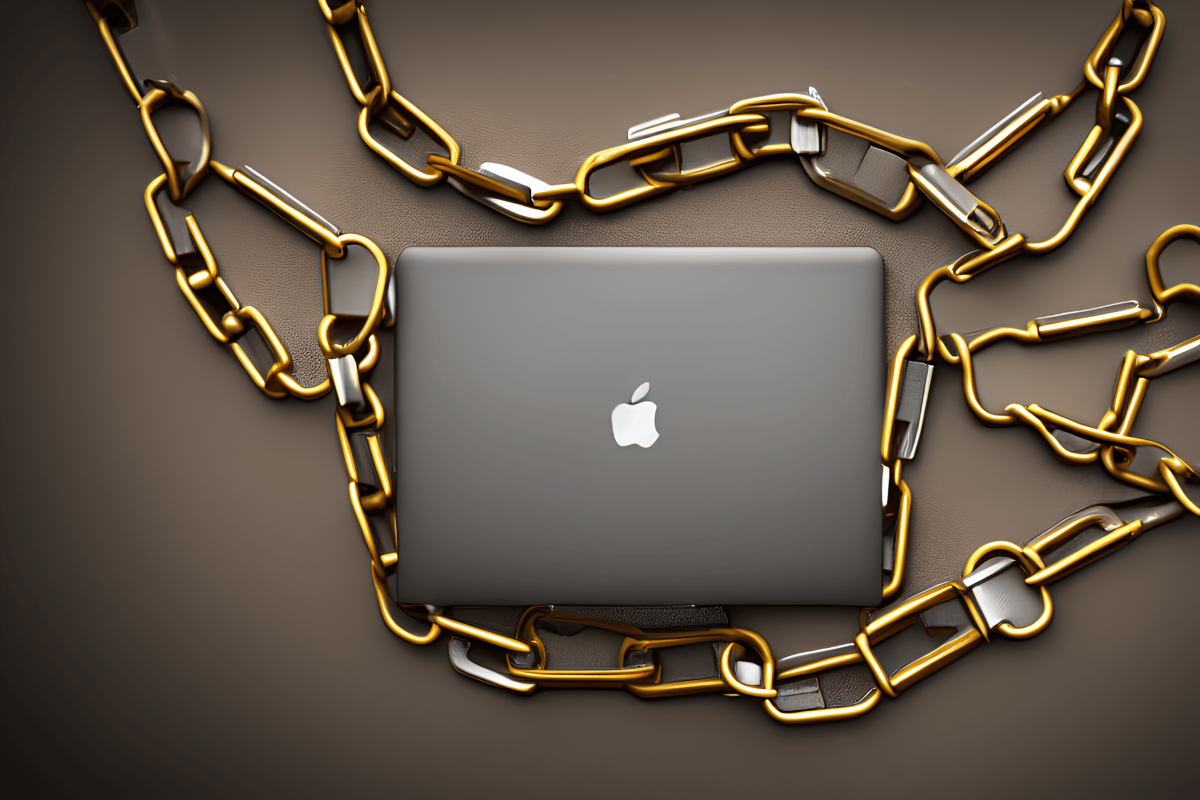 Chainlink [LINK], a decentralized oracle network, has recently seen a significant increase in price over the past few days. According to data from Santiment, this spike in price can be attributed to the growing number of addresses interacting with the Chainlink network. Despite this positive development, it is important to note that this surge in price may be short-lived due to new developments.

One reason for the uptick in price is the increasing number of LINK addresses within the network. According to Santiment, this behavior of the addresses started two months ago, and over time, this behavior could have a positive impact on the prices of Chainlink. 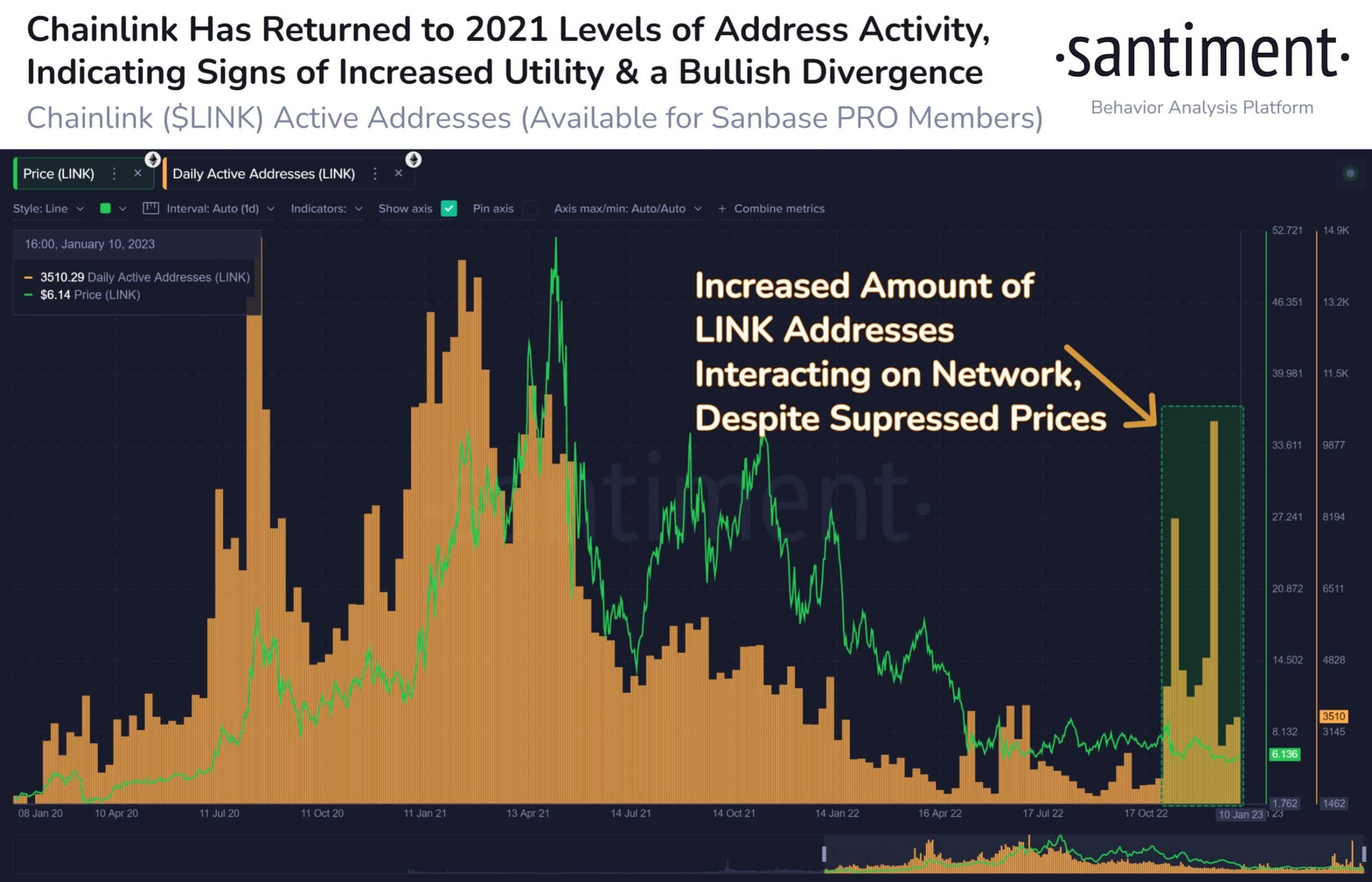 Although the activity of the users increased, the interest in Chainlink’s VRF (Verifiable Random Function) services declined. According to data from Dune Analytics, the number of monthly VRF requests fulfilled by Chainlink has dropped from 43,109 to 8,094 over the last few months.

Despite this decline in demand for VRF, the number of active users utilizing Chainlink as an oracle continued to grow. At the time of writing, 724,854 active users were using the Chainlink Oracle according to Dune Analytics. This suggested that while demand for one service may be decreasing, overall use of the network was still on the rise.

Looking at the Chainlink token

All these factors impacted the LINK token too. As per Santiment’s data, the network growth of LINK dropped in the past month. This showed a decrease in the number of times new addresses transferred LINK for the first time, indicating a lack of interest from new users.

However, the growing development activity on the network could suggest the possibility of new updates and upgrades, which may attract new users in the future.

However, whales continued to show interest in the LINK token. This was showcased by the growing percentage of large addresses that were holding the token, at the time of writing.

One possible reason for this increase in interest from large investors would be the recent collaborations on the Chainlink network. The platform integrated with dApps on Polygon and Solana, which may draw in new users and investors.

Overall, the price of LINK was $6.30 at press time and has grown by 2.91% in the last 24 hours. A decline in demand for one of its core services and a decrease in network growth could suggest that this growth in price may be short-lived.

Bitcoin could find its way back to $20,000, but only if this criterion is met