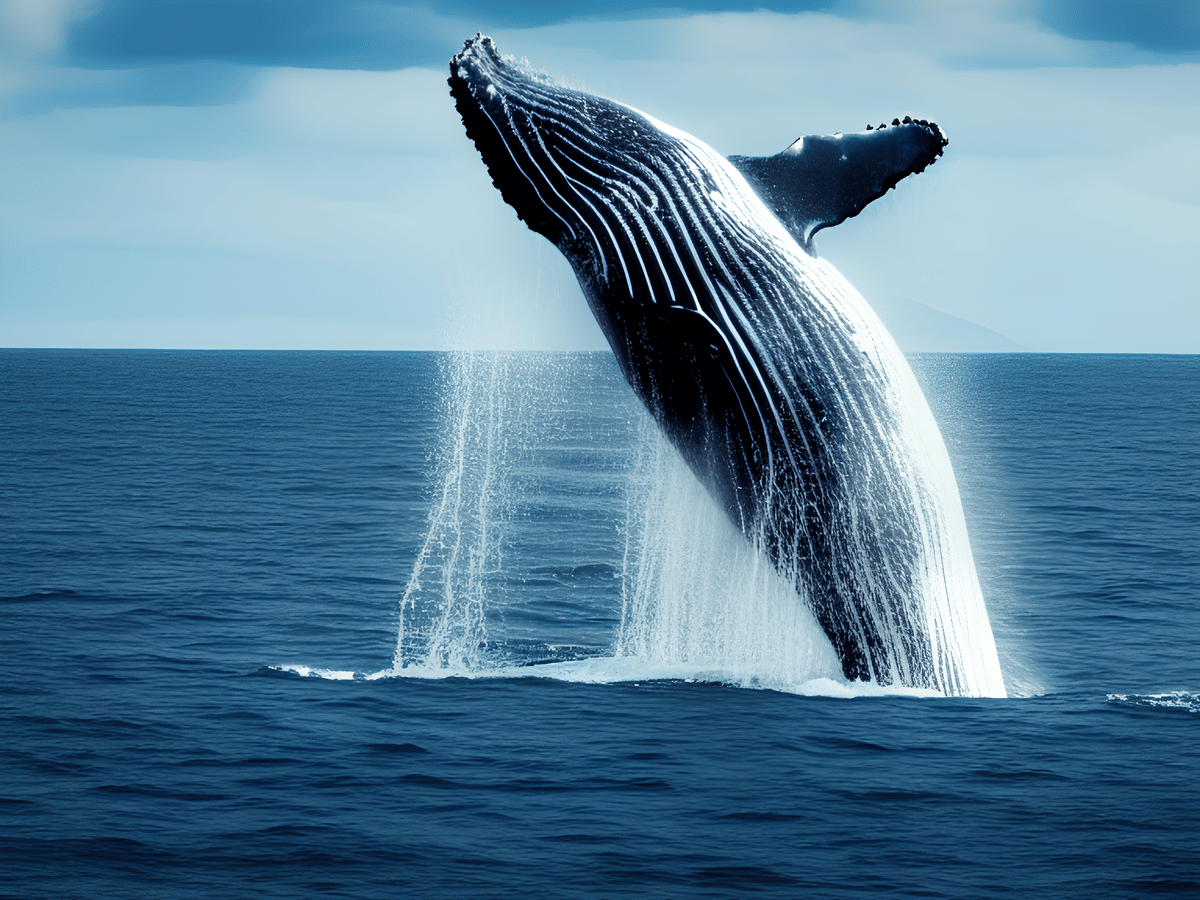 Chainlink [LINK] became a much-talked-about topic in the crypto space of late. Blueberry, which unifies the DeFi experience by aggregating and automating the top strategies (that the space has to offer) announced a partnership with Chainlink.

Blueberry has joined Chainlink BUILD to accelerate the adoption of automated LP strategies on Uniswap v3. With this new partnership, Blueberry will provide network fees and other incentives to Chainlink service providers as part of Chainlink Economics 2.0.

Blueberry has committed 3.5% of its total token supply to be used as an economic incentive for Chainlink service providers.https://t.co/SQu5b7I0Ud pic.twitter.com/QBCY0XgHgu

Furthermore, whales have recently expressed interest in Chainlink. As per WhalesStats, a popular Twitter account that posts updates related to whale activity, it was revealed that LINK was one of the “top 10 most purchased tokens among the top 100 biggest ETH whales in the last 24 hours.”

Surprisingly, LINK managed to gain significant interest without registering any promising gains over the last week. According to CoinMarketCap, LINK’s price decreased by more than 3% in the last seven days. At press time, it was trading at $5.74 with a market capitalization of over $2.9 billion.

A look at LINK’s on-chain metrics shed light on why the whales were interested in the token. Some of the metrics suggested a price hike during the last days of the year.

How many LINKs can you get for $1?

Santiment’s chart also pointed out that a few more things were working in LINK’s favor, which might have played a role in garnering whale interest.

Cosmos [ATOM] retests $8.7 but should bulls be hopeful of recovery?