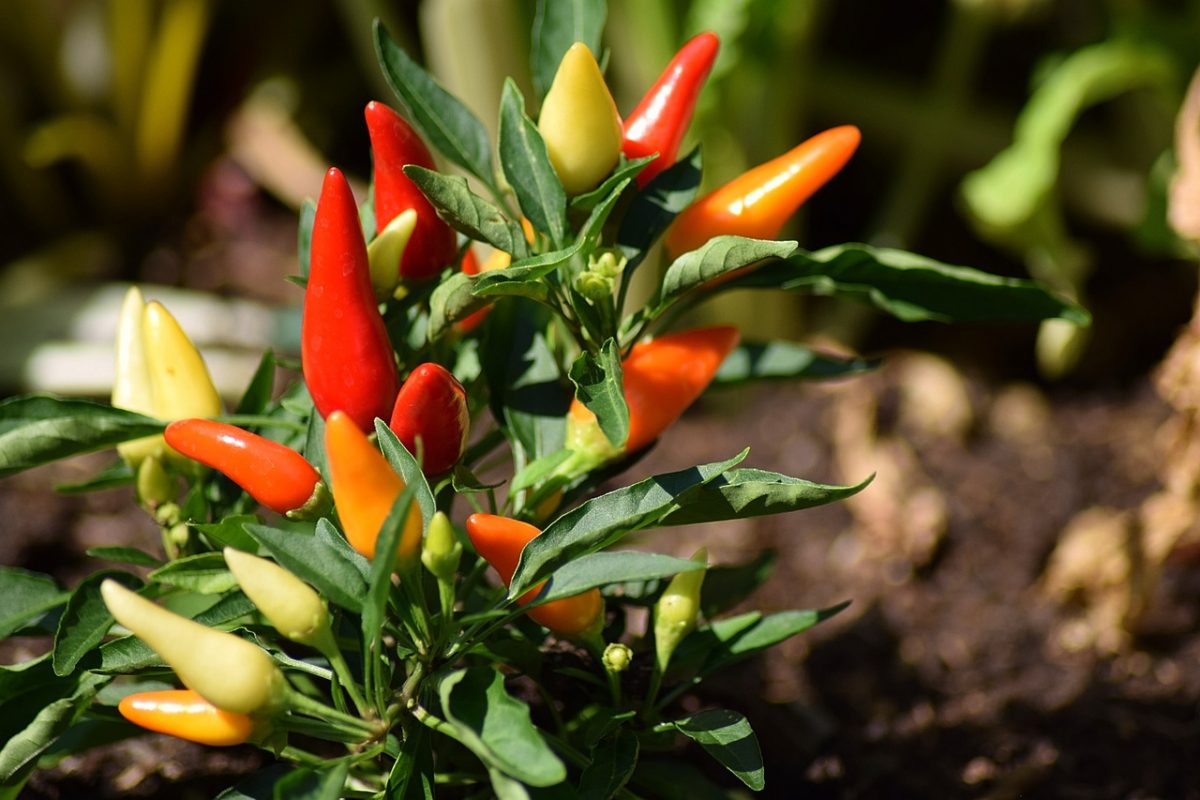 Chiliz faced rejection at the $0.1275 mark in December and continued its freefall to reach the local low at $0.097 in late December. Since then, Chiliz has gradually climbed higher. Evidence from the charts showed that some more gains can follow.

The strong recent gains on lower timeframes were evidence of the fact that CHZ remained a popular token among whales. Even though the token’s velocity noted gains recently, the supply held by top exchanges took a dip. Was this an early sign that the local top is imminent, or can Chiliz bulls break out past the $0.13 resistance?

Chiliz could push further north but those gains could get curtailed near $0.148 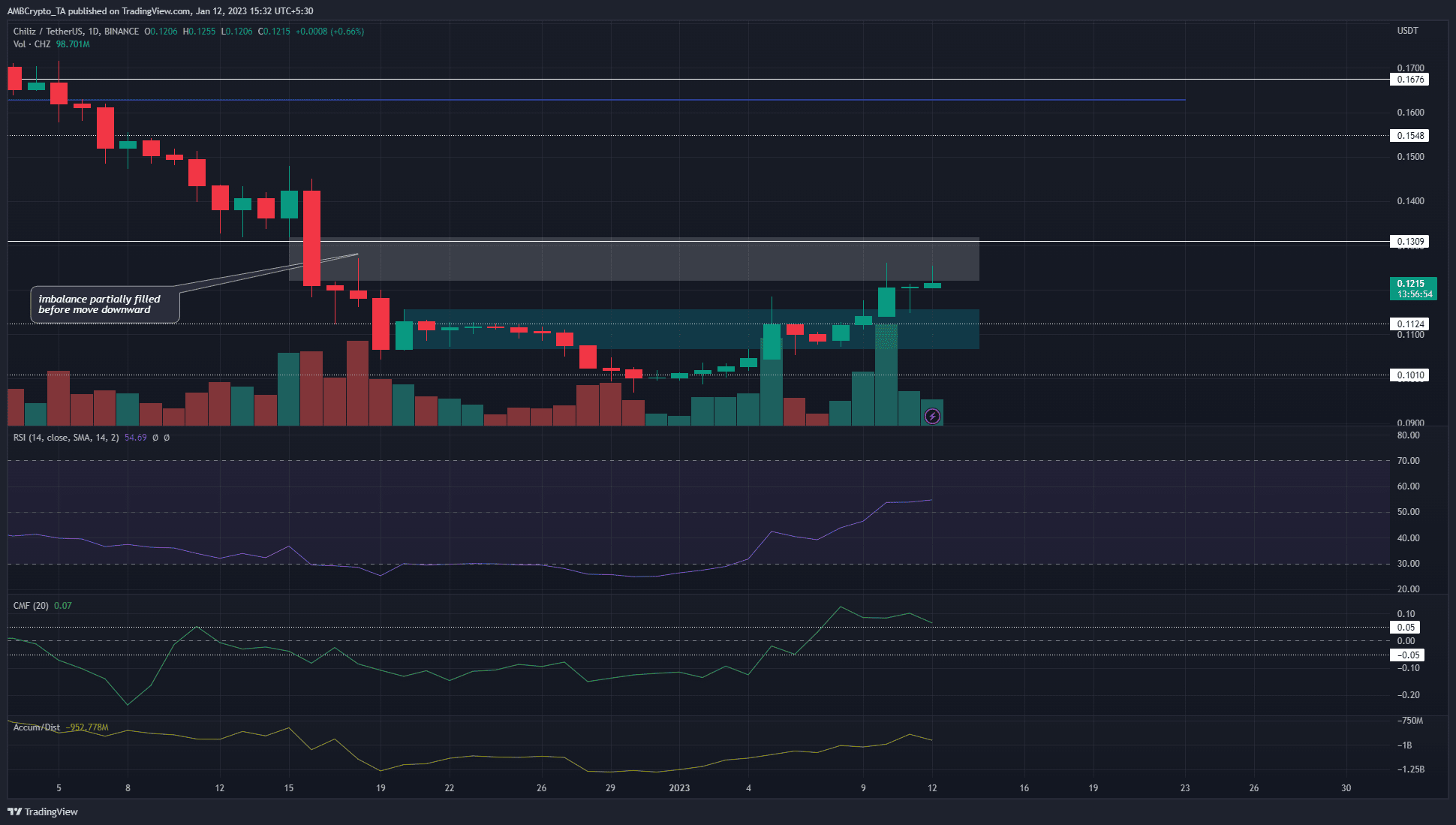 On the daily timeframe, the market structure took a bullish hue after breaking above the $0.116 mark. However, the selling pressure since mid-November has been immense. Therefore it was hard to say the longer timeframe bias has flipped bullish even though the bearish structure was broken.

To the north, a fair value gap from mid-December has already seen a strong bearish reaction. This imbalance has not been filled yet, and there was also a long-term level of significance at $0.131 which can act as resistance.

How much are 10 CHZs worth today?

Higher still lay a bearish order block on the daily timeframe which extended from $0.1325 to $0.1485. At the time of writing, the short-term bias was bullish.

It was likely that CHZ would push upward to $0.132 at least. Whether CHZ can push higher remains to be seen. Meanwhile, a pullback to $0.113 before a move above $0.131 can offer a buying opportunity.

The 90-day MVRV ratio has steadily climbed since late December to show that the token was less and less undervalued. Soon it could crossover into positive territory where holders will look to book a profit. In the past two weeks, the social dominance metric also receded to stand near the six-month lows.

The exchange flow balance did not show strong inflows like it did in mid-September. This could signal a local top. There was a strong wave of withdrawals on 5 January, when CHZ traded at $0.116.

This was followed by a pullback to $0.105, and inflows to exchanges were almost as high as the aforementioned outflow. In conclusion, the lack of strong exchange flow meant the current near-term uptrend for CHZ can continue.