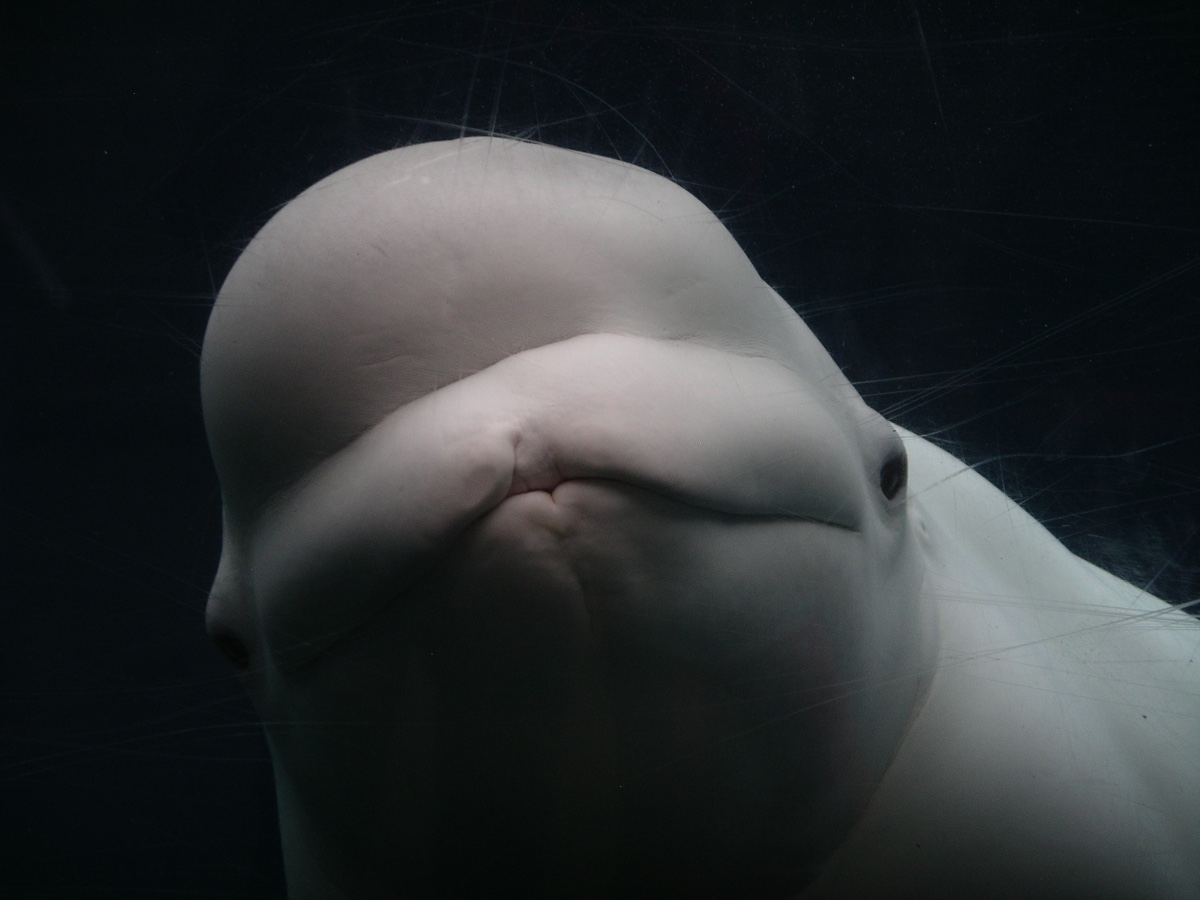 Take a look at your crypto portfolio. How many of your assets are part of the top 100? If the answer is “a lot,” there’s one metric you really should be following right now: whale transactions.

According to an analysis by Santiment, whales were going into a feeding frenzy as they racked up huge bills for the top 100 assets. Some cryptos even saw 2x the usual number of $100k+ whale transactions – or more. These included Litecoin [LTC], Axie Infinity [AXS], Chiliz [CHZ], Compound [COMP], True USD [TUSD], and Synthetix [SNX].

Why should an ordinary minnow care about these changes when prices may not be moving as desired? Whale activity in the top tiers can sometimes signal shifts in prices. Based on whether these transactions accompany a rally or a downtrend, we can guess if whales are accumulating or profit-taking.

For its part, Litecoin [LTC] was trading at $130.09, after rallying by 0.87% in the past day and increasing by 6.07% in the past week. While whales did target LTC, the spike was considerably smaller than that of whale transactions for CHZ and SNX.

This might not sound remarkable, but one thing to note here is that around press time, Adjusted Price DAA Divergence revealed a long, bright red bar suddenly flashing a very strong sell signal.

What’s more, LTC volume has been on the rise since about 26 March and had crossed one billion LTC at press time. This again substantiates the rise in investor activity.

Not so light-hearted now?

On the other end of the spectrum, another crypto that enjoyed a lot of attention from whales was Axie Infinity [AXS].

The play-to-earn NFT-based game’s Ronin bridge suffered a more than $600 million exploit that helped it seize the day’s headlines. However, Santiment data showed that whale transactions of more than $1 million spiked even as news of the exploit broke. Adding to that, the amount of AXS in exchanges dipped. Taken together, this suggests that whales might actually have been buying the dip.

However, what this means for the long-term health of Axie Infinity as a project is something that remains to be seen. 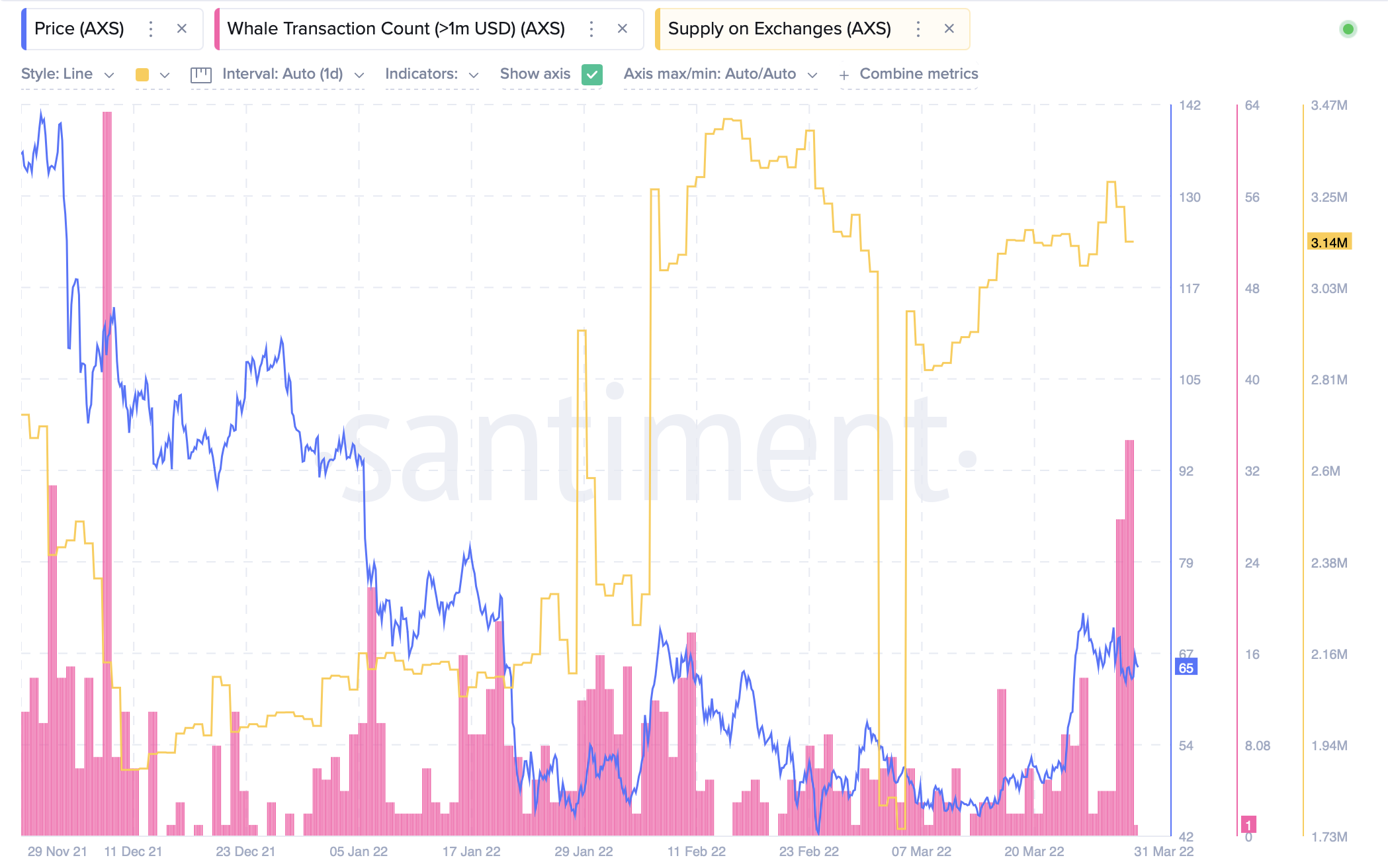 Bitcoin to $50K? Why whales will have role to play either way