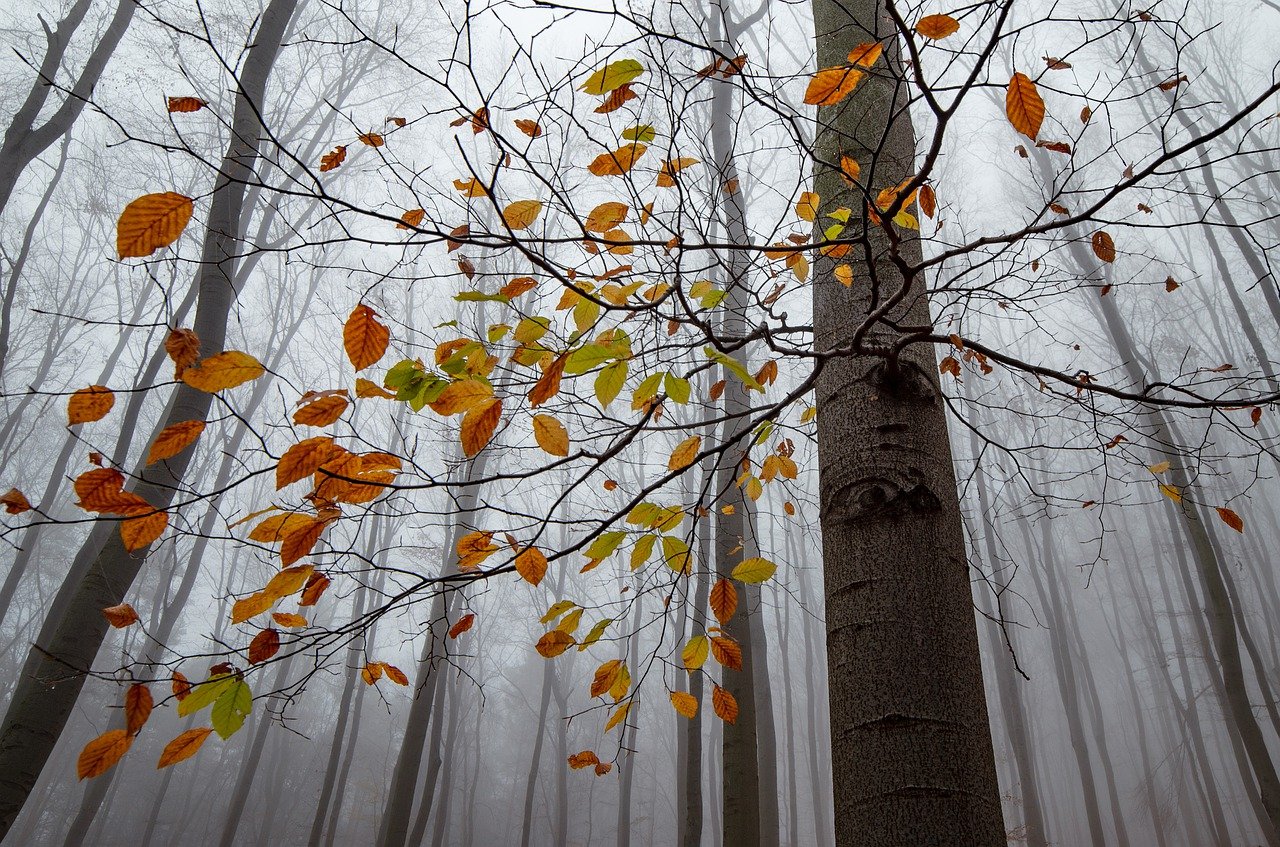 Crypto asset manager Grayscale announced today that it has removed XRP from its digital large-cap fund, in the wake of US Securities and Exchange Commission accusing Ripple and co-founder Chris Larsen and CEO Brad Garlinghouse of allegedly raising over $1.3 billion through an unregistered “securities offering.” 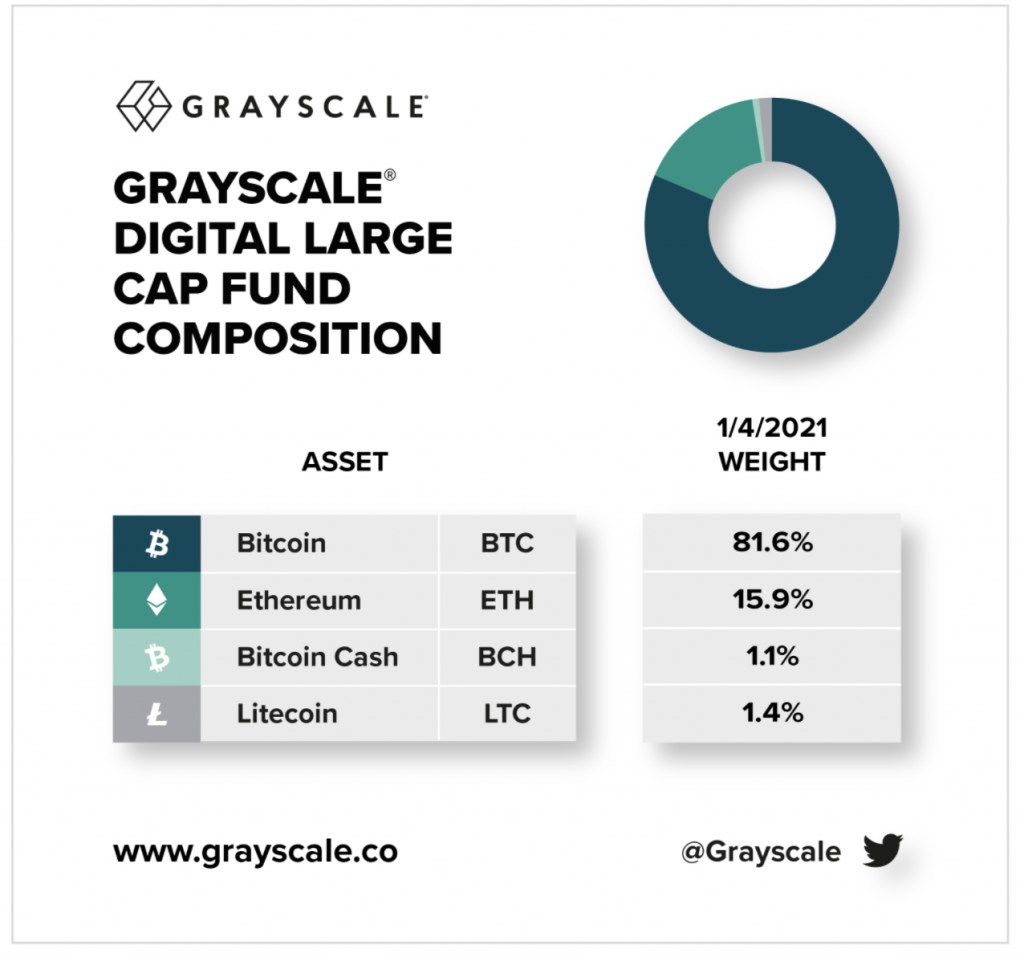 Ever since SEC announced the charges against Ripple, several exchanges have been suspending XRP trading. This list includes Coinbase, Bitstamp, okCoin, OSL, CrossTower and Beaxy.

Likewise, Bitwise announced that its Crypto Index Fund liquidated its position in XRP.  It reasoned that the fund “does not invest in assets that are reasonably likely to be deemed securities” under federal securities laws.

The federal agency claimed that XRP was security, with Stephanie Avakian, the director of SEC Enforcement Division, stating that:

Ripple, Larsen, and Garlinghouse failed to register their ongoing offer and sale of billions of XRP to retail investors, which deprived potential purchasers of adequate disclosures about XRP and Ripple’s business and other important long-standing protections that are fundamental to our robust public market system.

However, Japanese financial services company SBI Holdings published an official statement with regard to SEC proceedings against Ripple. The group said that under Japanese law, XRP is dubbed as a “cryptocurrency asset.” SBI also quoted a researcher and announced that XRP will continue to trade on Japanese crypto exchanges as “cryptocurrency assets” rather than “securities.

Related Topics:featuredUSA
Up Next

Why is Bitcoin more trustworthy at $30k than $3k?