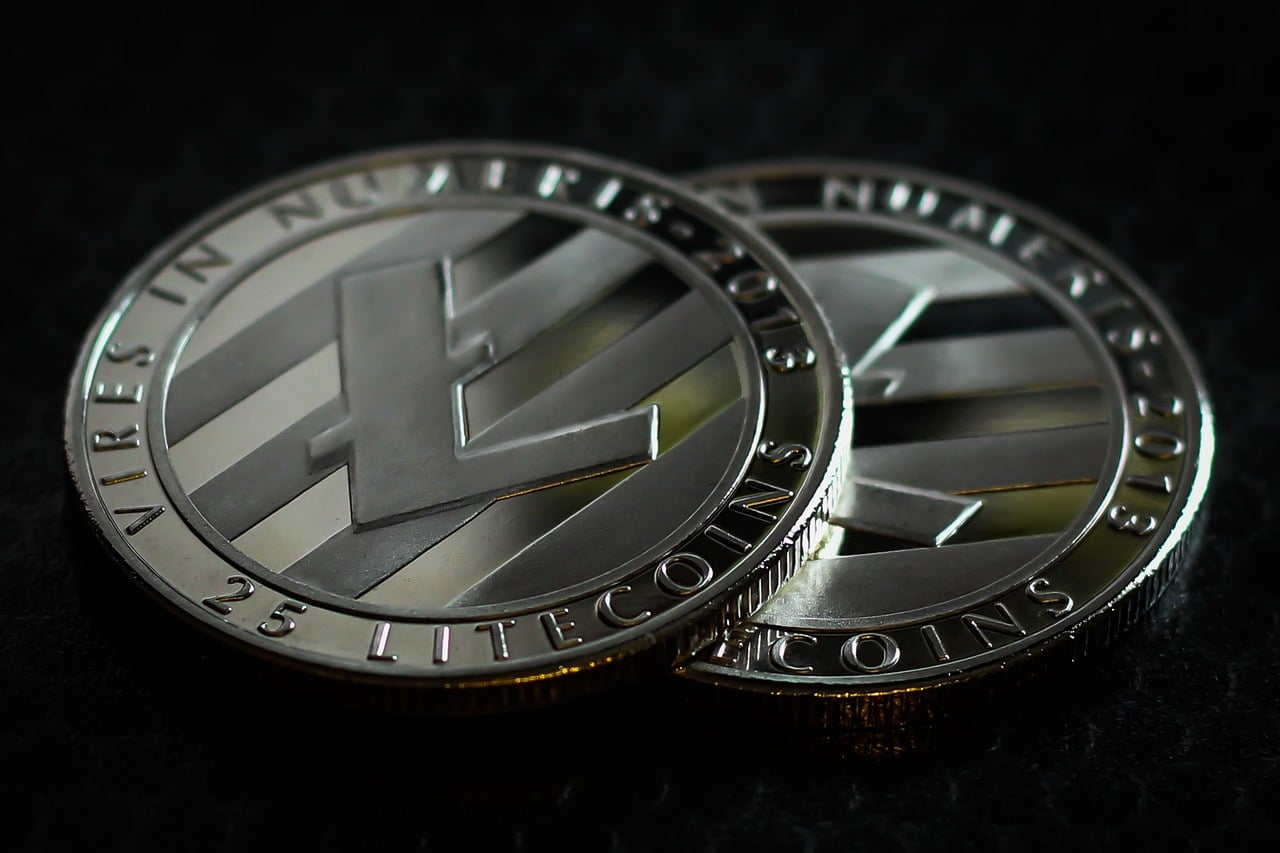 Litecoin continues to go up the price chart. Its growth has been gradual, unlike Loopring and Flow.

And, with this strategy, the altcoin has managed to stay out of the volatile zones. Thus, giving itself room to chart gains without the worry of a reversal.

This is one reason why Litecoin is giving no reaction whatsoever to the investors and also to the social media users’ trolls.

In a recent report, Santiment highlighted that the crypto crowd was suddenly trending with hashtags #moon and #lambo despite the falling market.

Given the state of the market, it is clear that the tags are being used sarcastically. Usually, the appearance of these tags historically indicates that Bitcoin and, in effect, altcoins are about to note a rise.

However, these trolls have had no impact either on the market or on the individual coins. But it does highlight the weakening faith of investors in crypto.

Regardless, LTC has successfully plotted a 44.25% rise from the June lows. Thus, bringing its two months’ losses to a close on 9 August.

Trading at $62.3, the altcoin’s next critical resistance stood at $74, which would give it just the push it needs to rally on towards $100. And, also breach through the downtrend that Litecoin has been stuck under for about 15 months now.

On-chain, the network has support from its investors as they are beginning to become active once again.

The rate at which LTC changes hands has shot up to a five-month high this week which indicates the gradual incline is playing in favor of the asset.

Externally too, Litecoin is always one of the top preferred cryptocurrencies as evinced by the relaunch of the Terminals crypto ATMs, which will be bringing back the facility to convert and withdraw four cryptocurrencies, one of them being Litecoin, after four years.

Furthermore, just recently, as reported by AMBCrypto, Binance DeFi staking had also announced the addition of support for Litecoin, which began last week.

Thus, Litecoin has enough catalysts for consistent growth for now.

Reasons why Solana [SOL] traders could go long this week