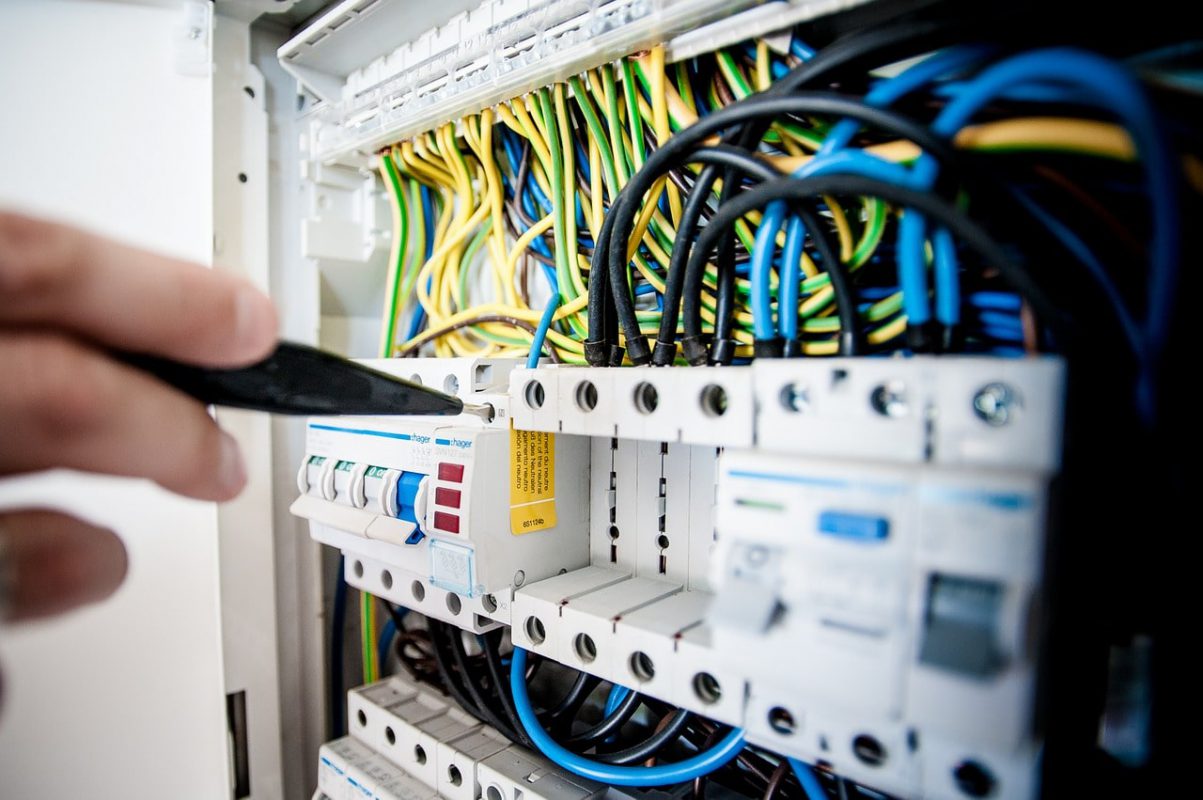 Litecoin defended the $180-$184 region but faced stern resistance at $194. Crypto.com Coin was in a phase of consolidation, while Ethereum Classic formed a wedge pattern that could see a breakdown to $10. 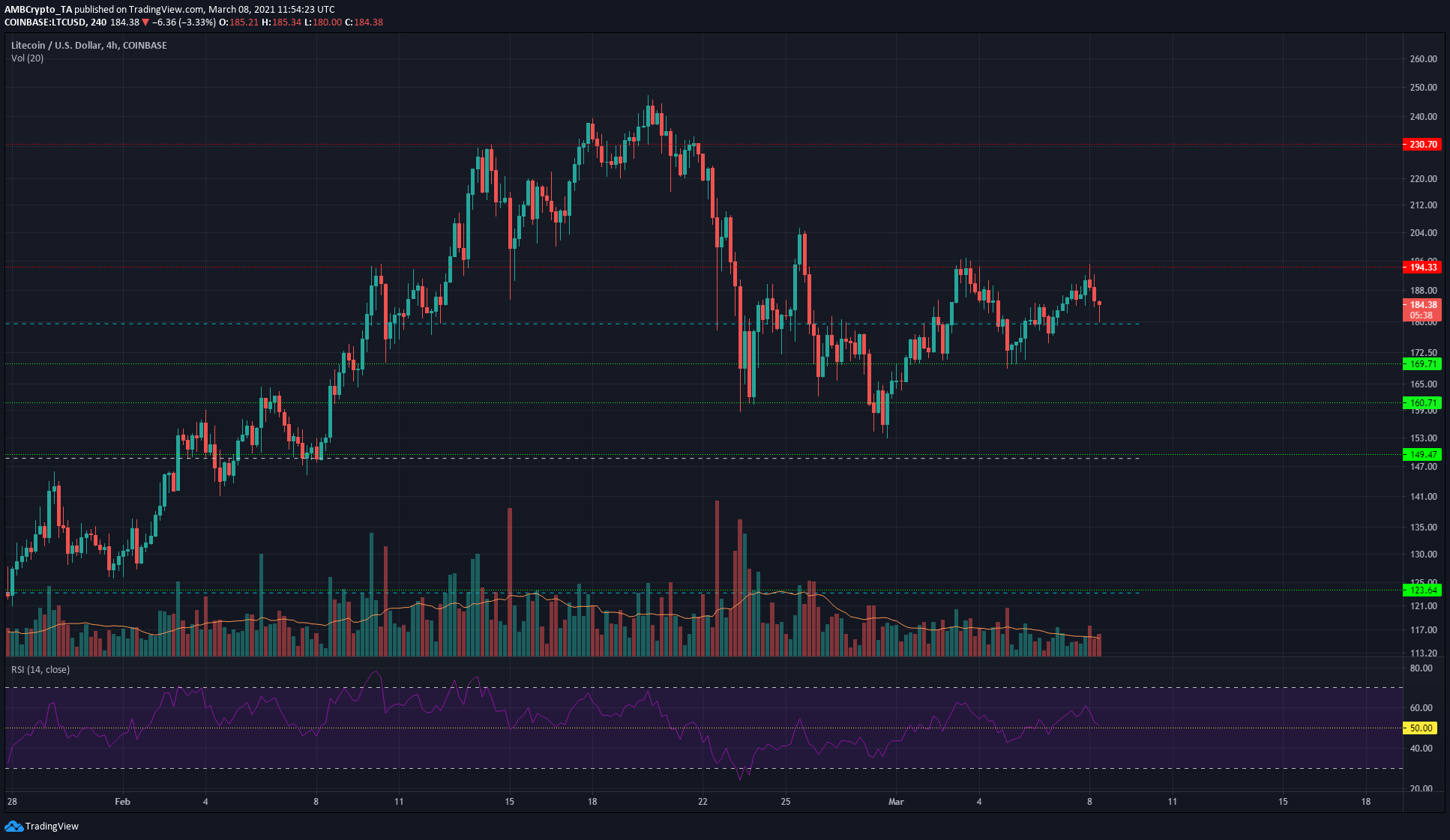 Litecoin was trading between the $194 and $169 levels for the most part of the past week. At the time of writing, the RSI was above neutral 50 and showed bullish momentum behind LTC. The mid-point of this short-term range lies at $184, which has some confluence with the longer timeframe $180 level that has acted as both support and resistance to the price in the past.

In the long-term outlook, ascending past the $194-$200 area will be the target for bulls. This development will open the way for another move to $230 for LTC. 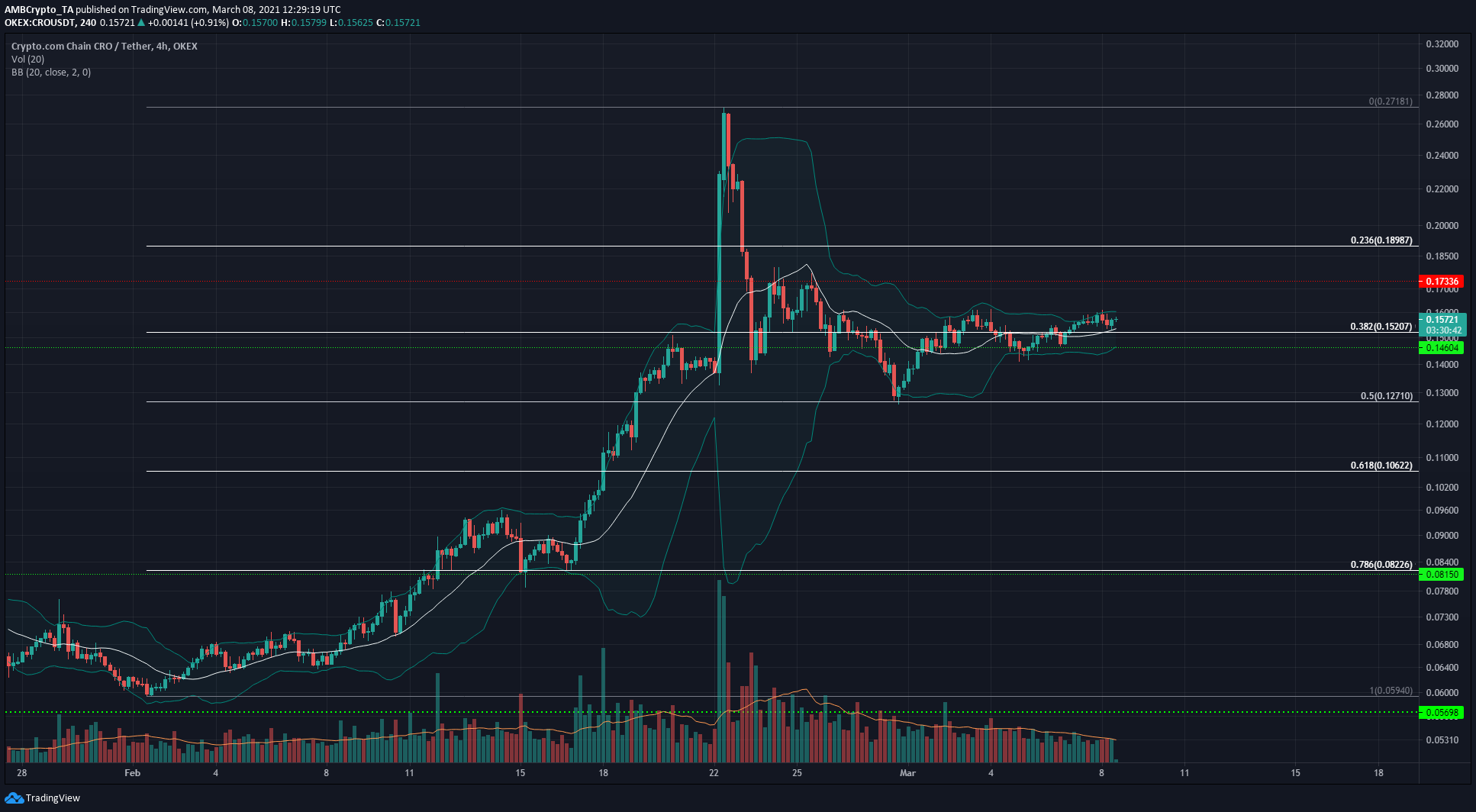 The Bollinger bands were relatively tight around the price of CRO, which was also trading above its 20-period SMA on the 4-hour chart. Climbing past the 38.2% retracement level at $0.152 was also a sign in favor of the bulls.

To reinforce the idea of consolidation for CRO, the trading volume has been steadily decreasing over the past two weeks. 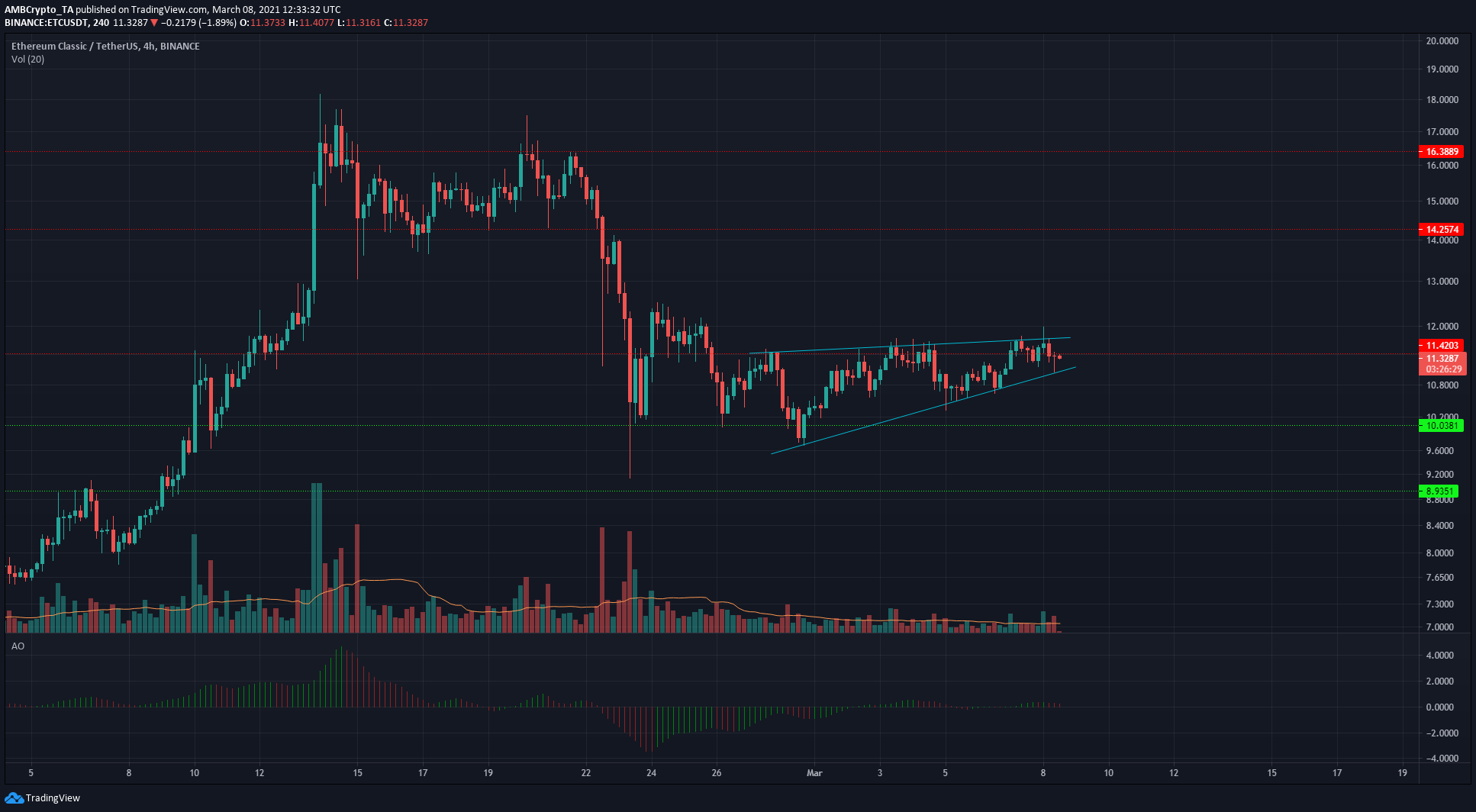 Ethereum Classic formed a rising wedge pattern on the charts. This pattern generally sees a breakdown, and in this context, the bearish target for such a move would be $10.

However, only a trading session close outside the pattern would point toward the direction of the market with more certainty- a breakout upwards is also a possibility.

The Awesome Oscillator showed neutral momentum for ETC over the past week.