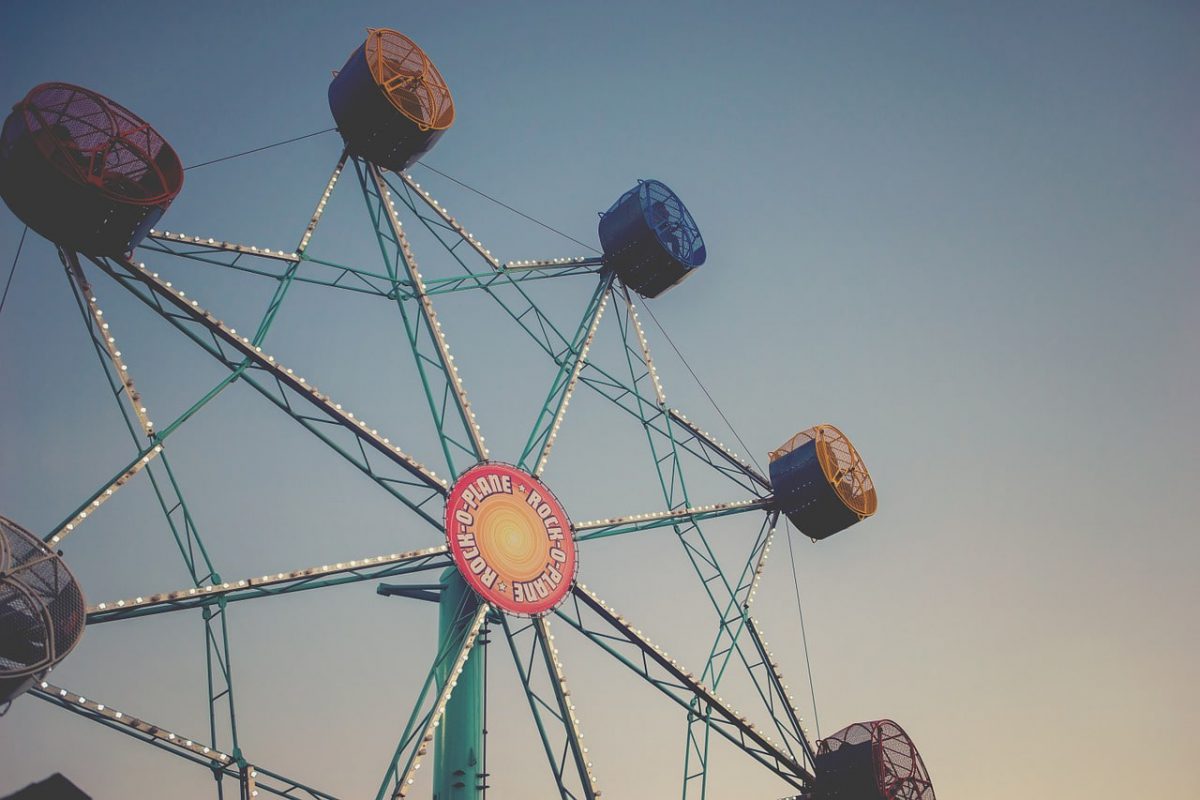 Litecoin was under short-term bearish pressure and was likely to head toward the $135 level of support over the next few hours. Dash was on the verge of losing $113 as a level of support as it saw a wave of selling pressure rise and FTX Token showed a dip in buying volume, even as the price climbed above $10. 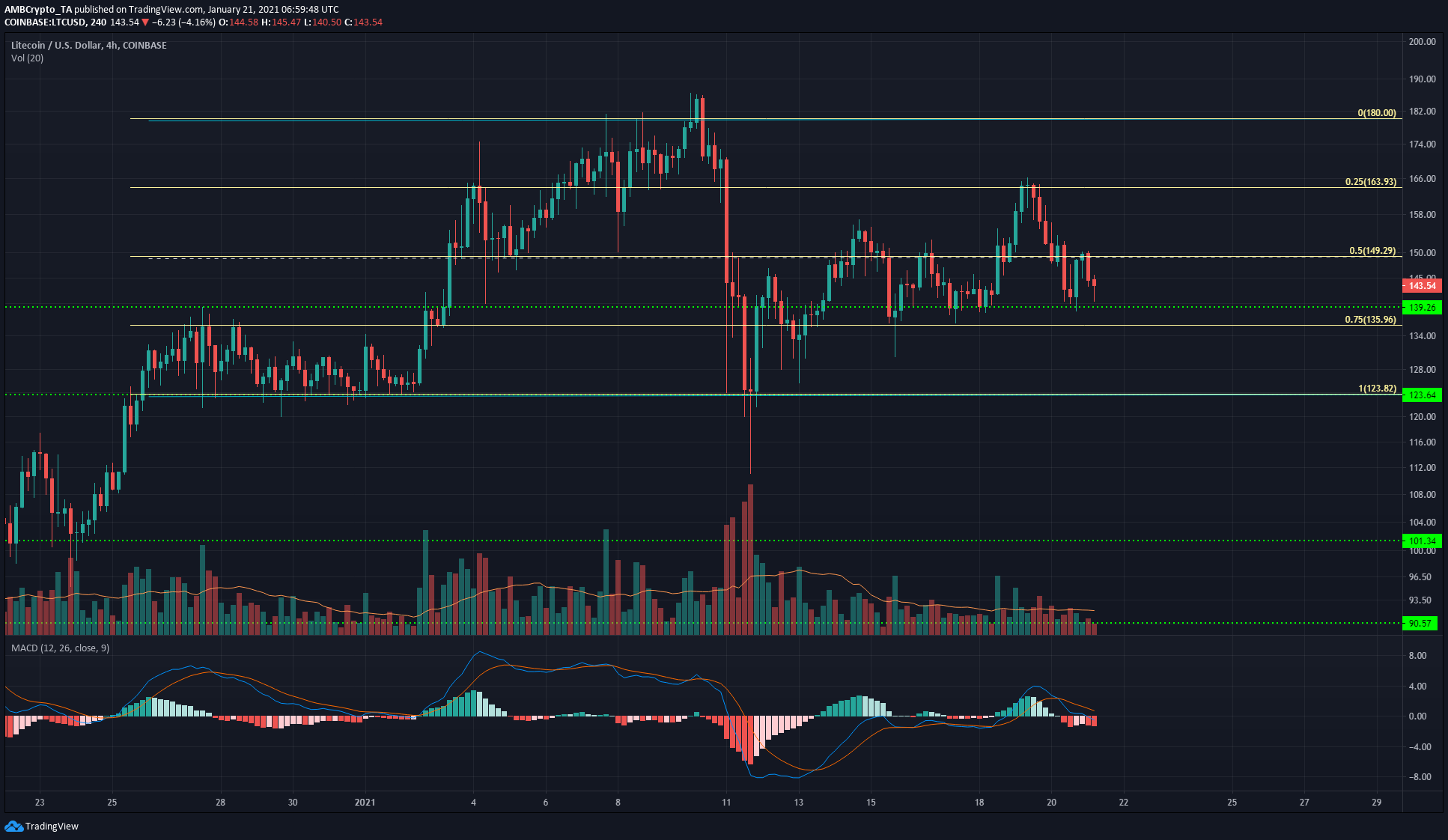 LTC formed a range with upper and lower boundaries at $180 and $123 respectively. Within it are highlighted some important levels (pale yellow) where the price can expect to meet support and resistance according to Gann’s rule of eighths.

It can be seen that the 75% level of the range was respected, and rejection at this level forced the price beneath the 50% level and retest the same as resistance. The MACD showed bearish momentum, indicating that LTC was likely to head to the $135-$139 region.

Over the next few hours, the confluence between the 25% level and the horizontal support at $139 is the region to watch out for. LTC is likely to trade sideways in this region for a few hours before it either slips lower to head toward $123 or bounces back toward $150. 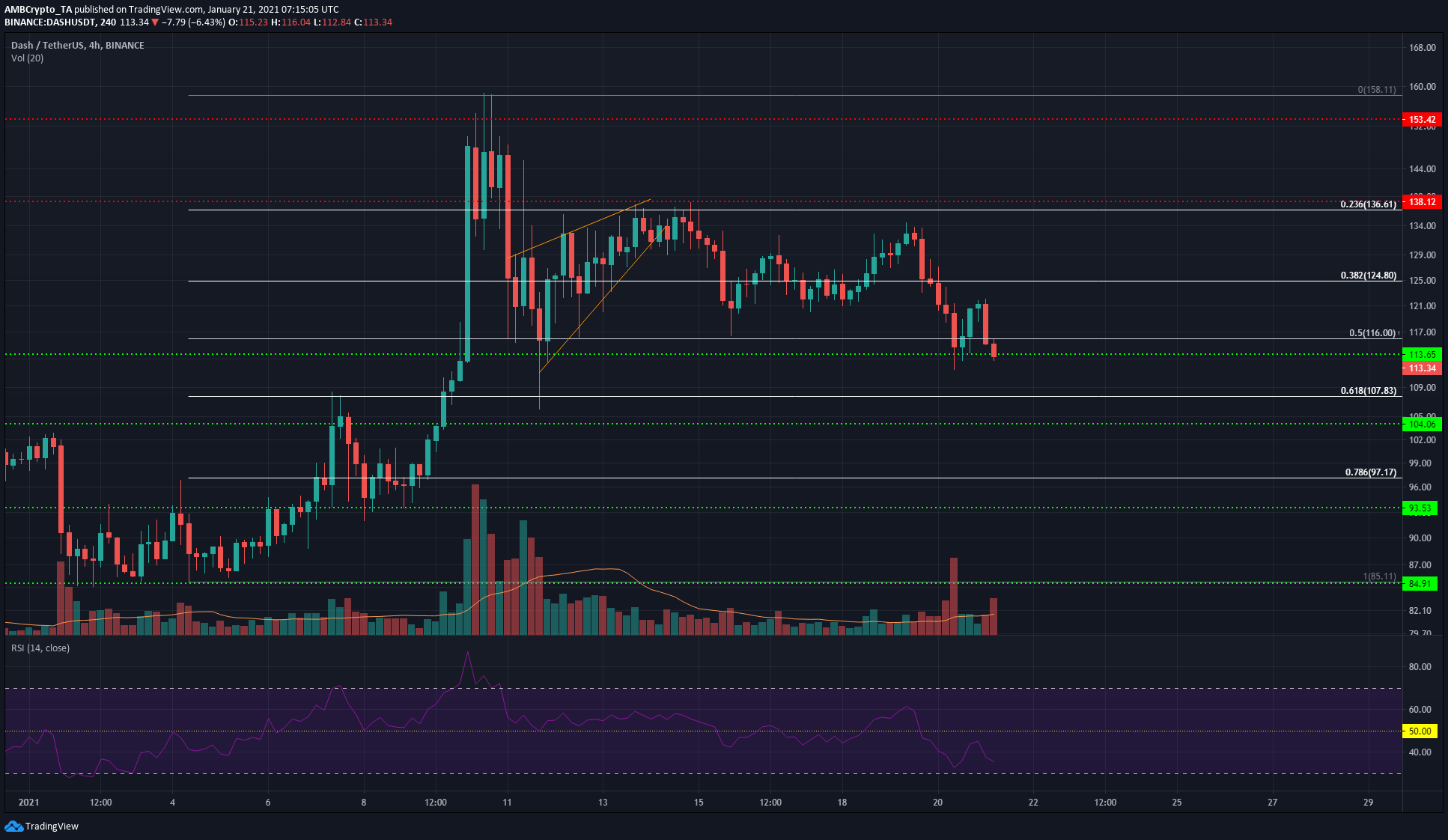 DASH formed a rising wedge and this bearish reversal pattern was confirmed when the price slipped beneath the pattern. The week following this pattern’s validation saw DASH return to the base of the pattern at the $113 level.

The RSI showed that downside momentum was rising as it dropped deeper into bearish territory. A bullish divergence could be exhibited – RSI making higher lows while the price made lower lows. This could see DASH bounce off the $113-$110 region. 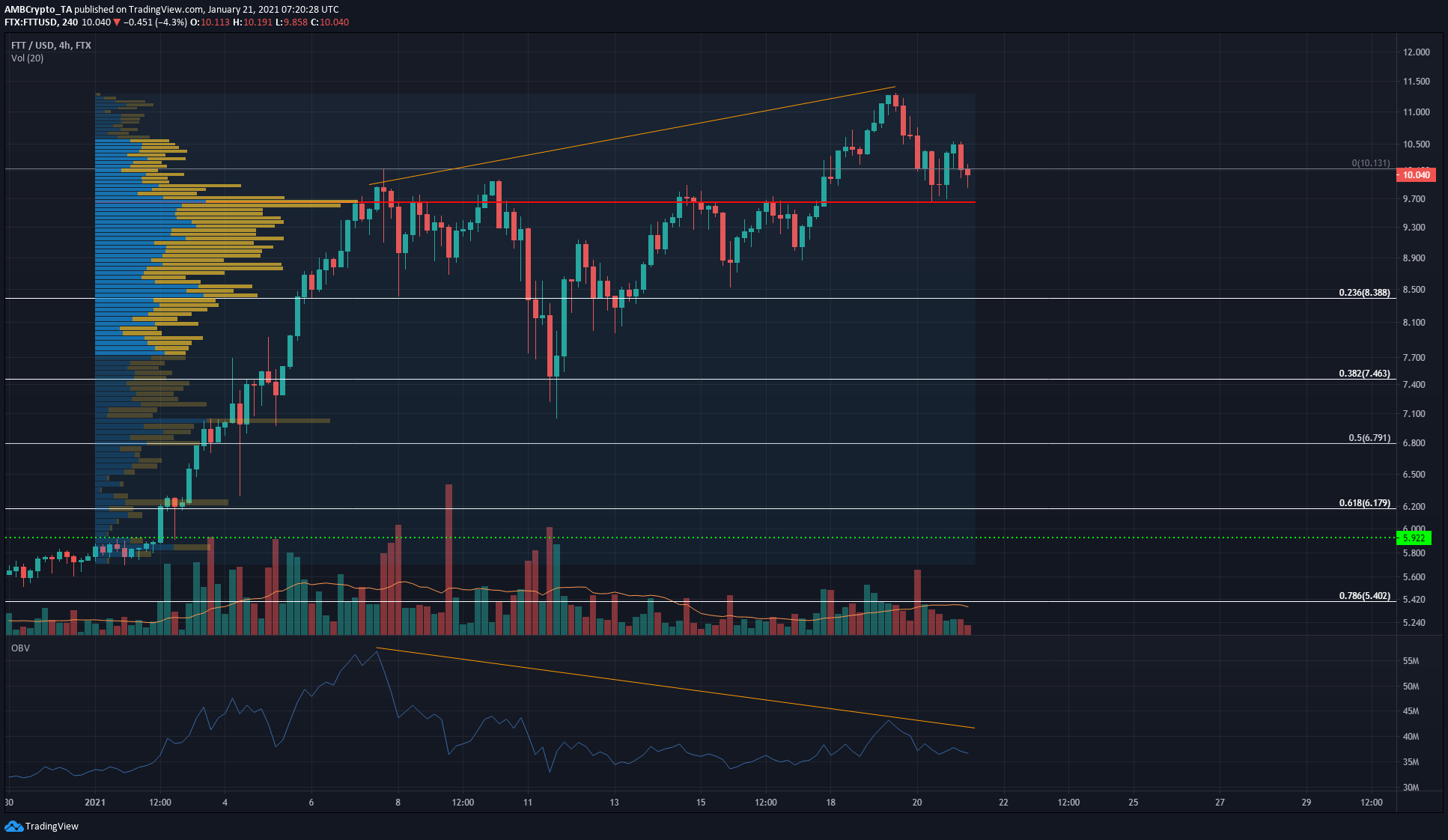 The Fixed Range Volume Profile identified $9.6 as the Point of Control (PoC) for FTT – a level it rose past and retested as support over the past week.

However, the OBV registered a series of lower highs to indicate dwindling buying volume, even as FTT surged past the PoC. This disagreement showed a correction was possible for FTT. Dropping below $9.6 could see FTT test the $8.8 level as support.

Will altcoins like XRP, Monero, Zcash see a comeback to pre-2018 levels?

Are institutions not sold on Ethereum yet?