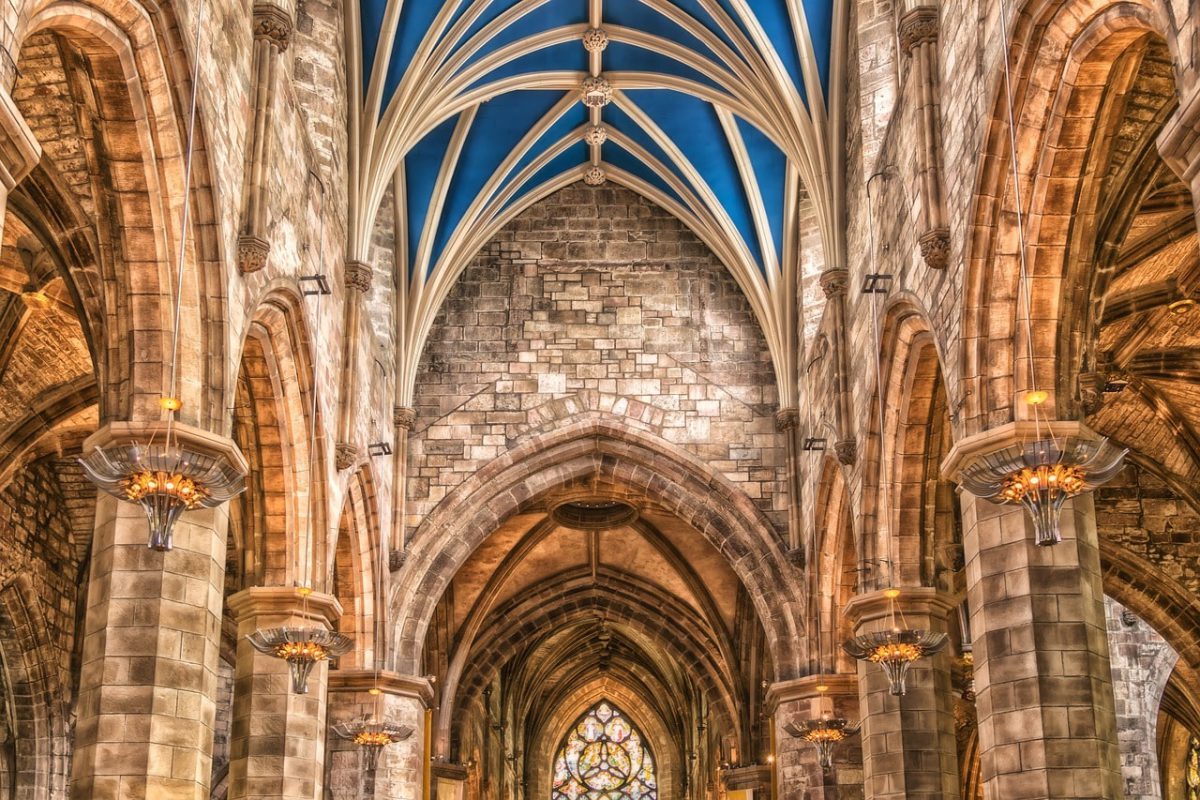 Funding rates for many major altcoins were quite high, prompting that a shakeout to reset funding could occur sometime soon. On the spot trading side, Litecoin and Dogecoin saw heavy demand in the past few days as they flipped crucial levels of resistance to support. Chiliz continued to slide down the charts. 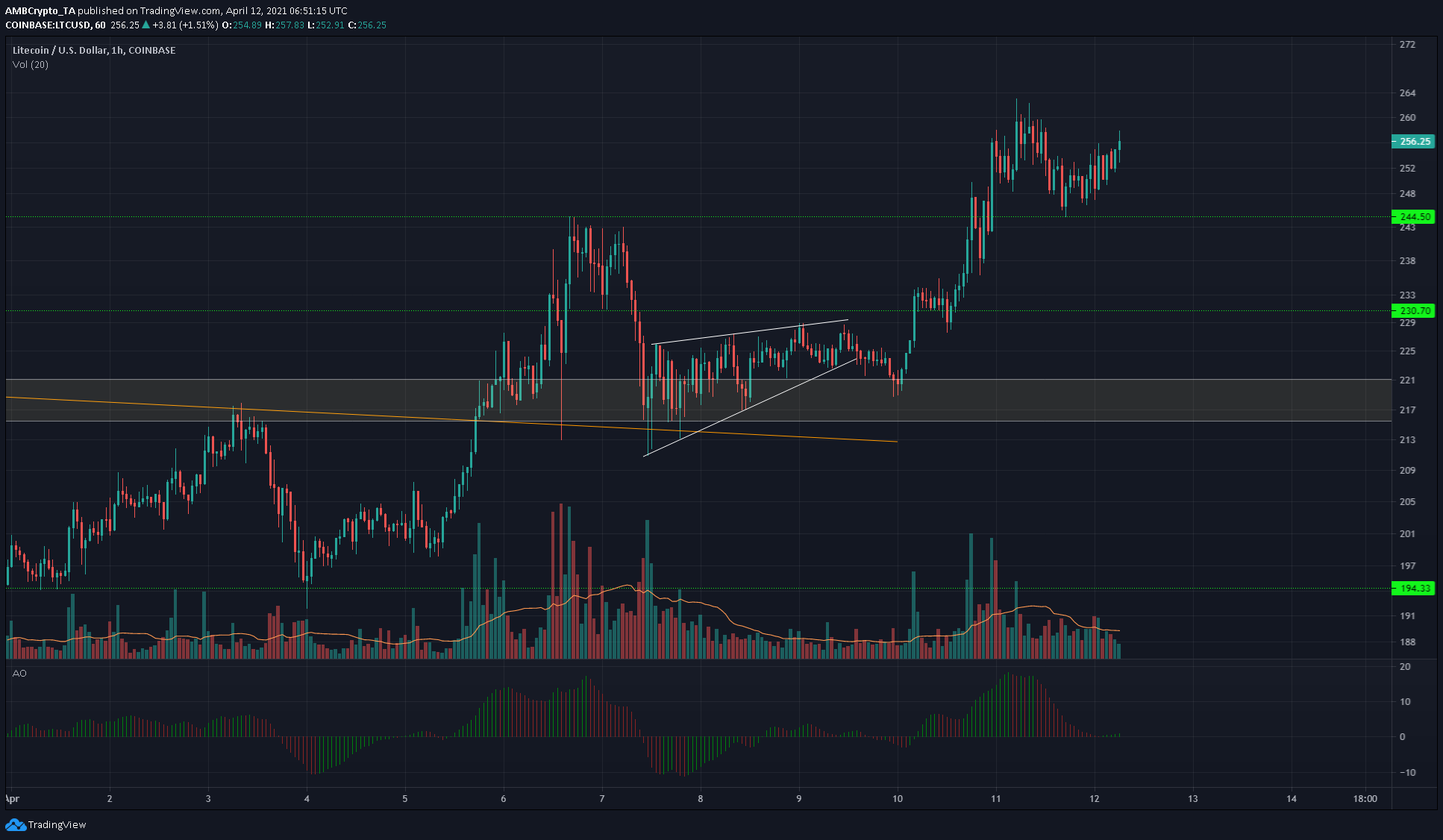 On the hourly chart, LTC formed a rising wedge pattern (white) and dipped from $228 to $217 before resuming its move upwards. The $220 area of demand lived up to its name, and the $230 and $244 levels have been flipped to support.

While the Awesome Oscillator was forced to retreat to the zero lines, on longer timeframes, momentum was strongly bullish. 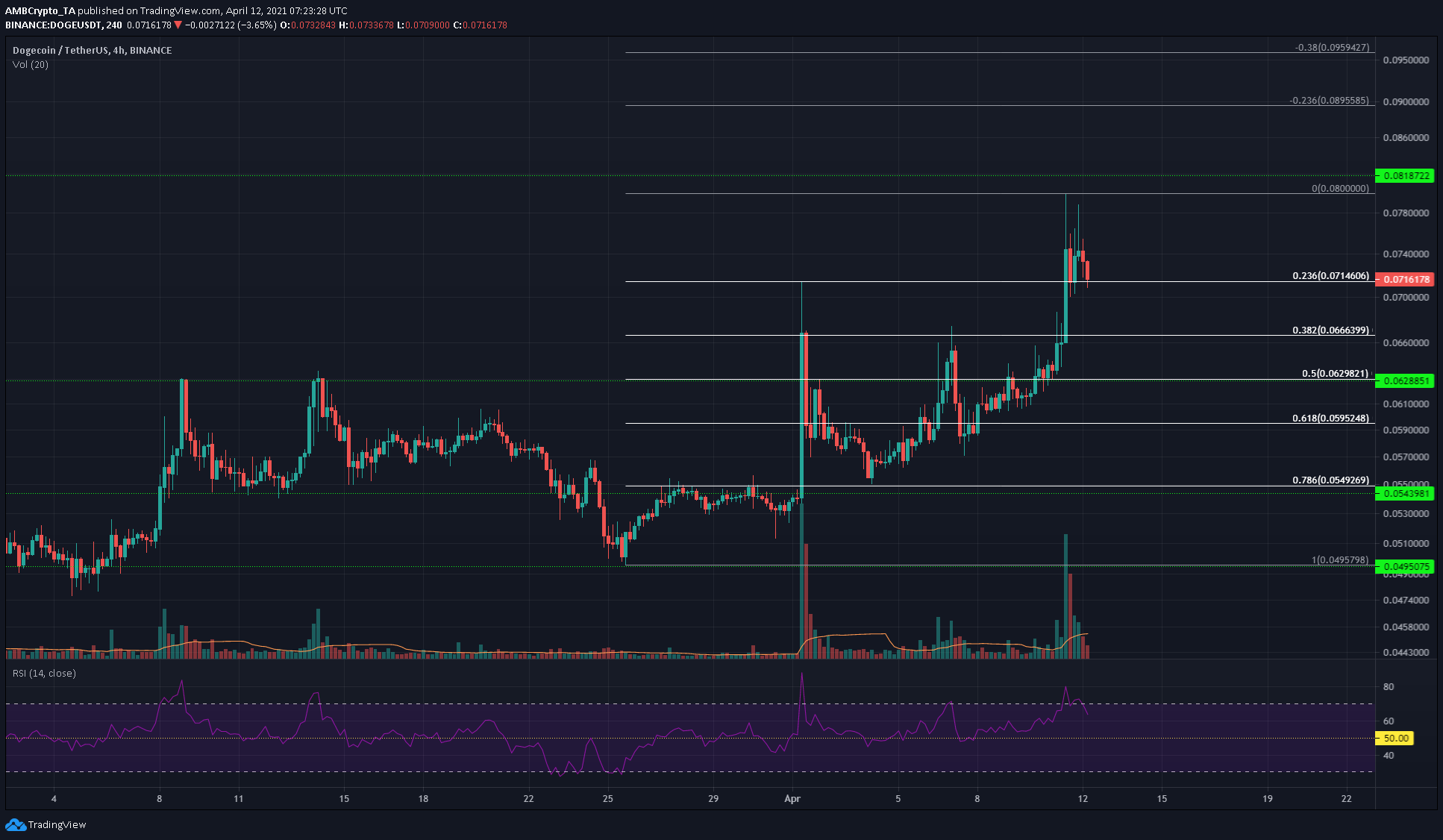 Dogecoin flipped the $0.062 level from resistance to support a few days ago and has seen strong buying volume since. The RSI reached into overbought territory and pulled back to 66 as DOGE also saw a pullback from $0.075 to test the $0.0716 retracement level.

A deeper retracement to $0.066 is also possible. After this correction, DOGE would likely begin another move toward $0.08, and some extension levels are plotted in gray. 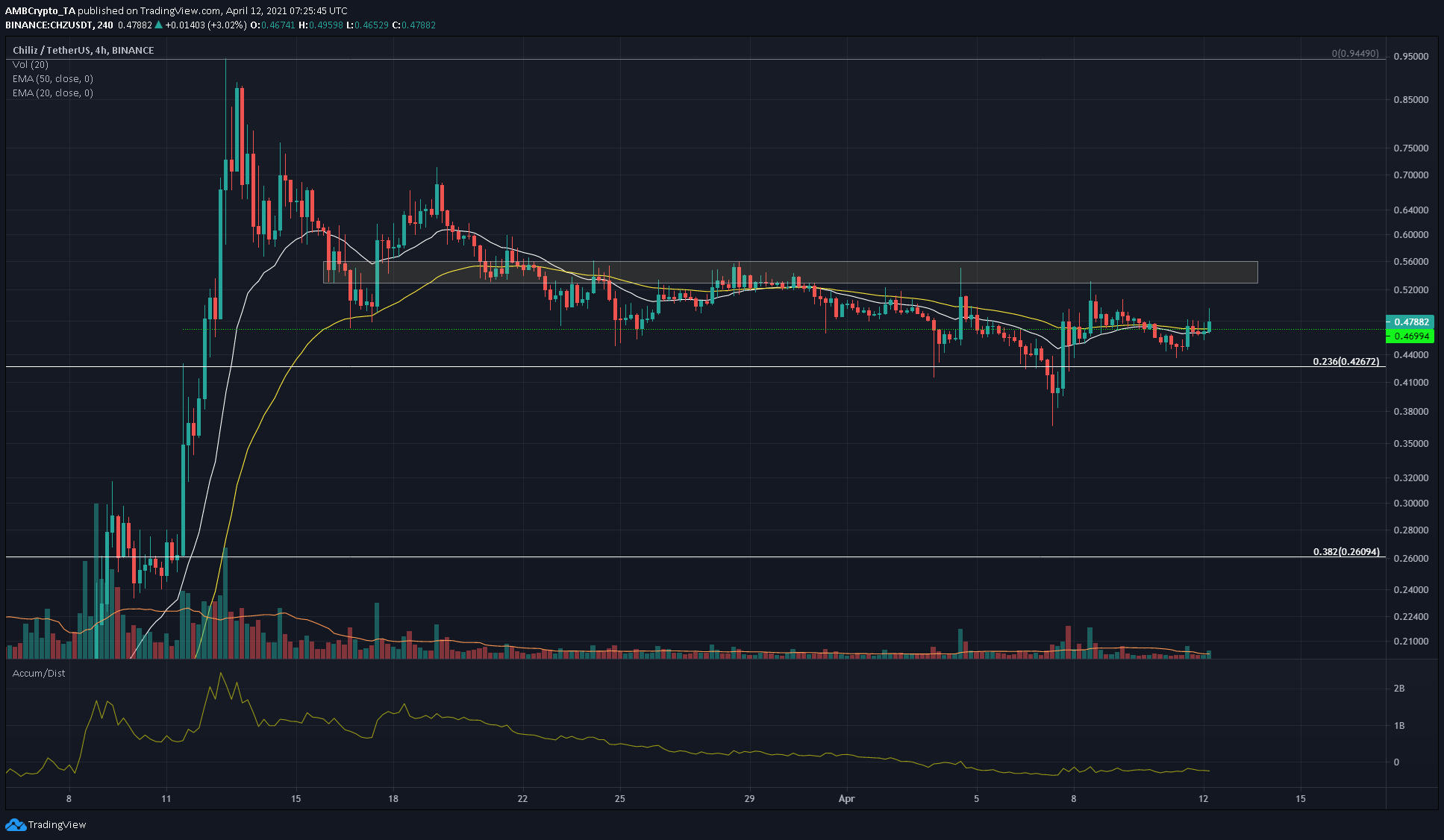 The A/D line showed strong, steady selling pressure on CHZ which has forced the coin to trend lower down the charts in recent weeks. It appeared to be only a matter of time before CHZ broke beneath the $0.4 mark.