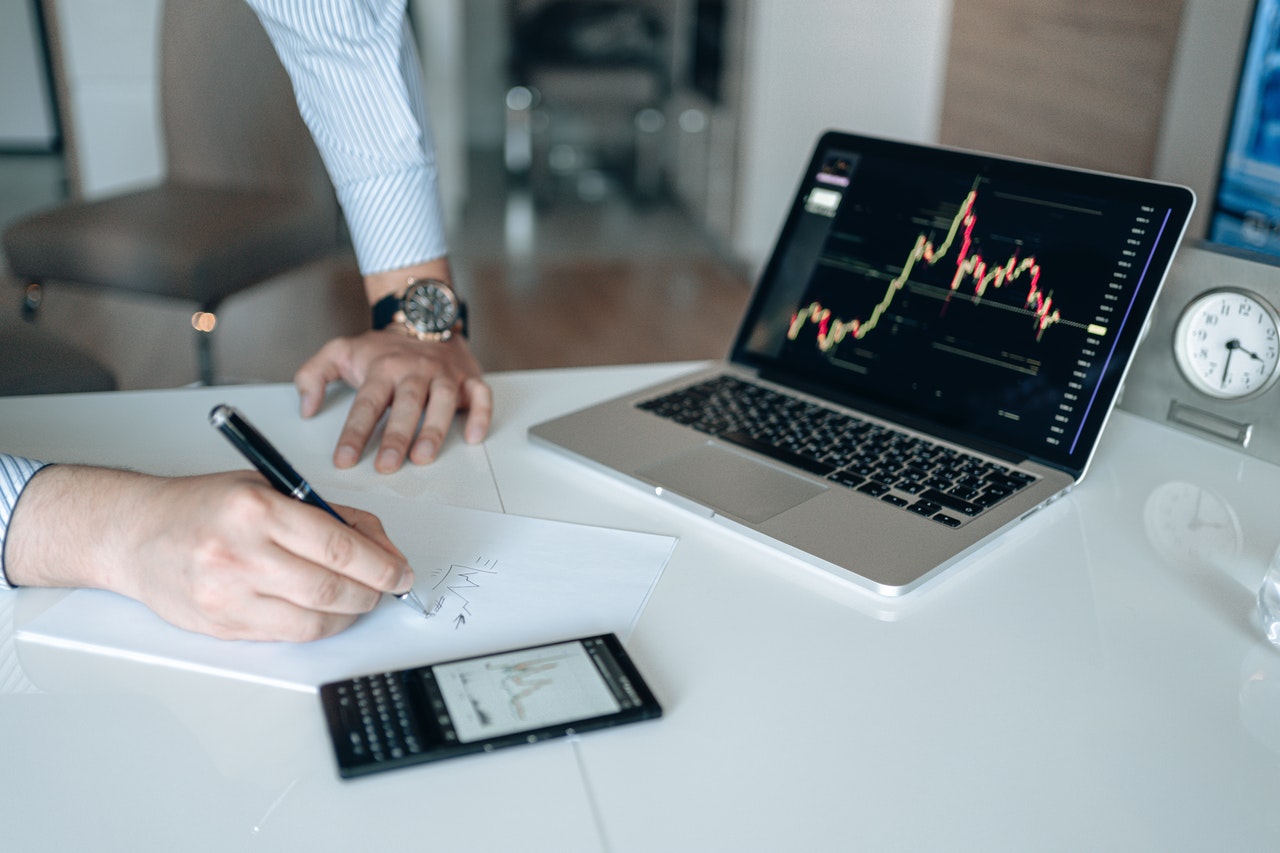 As the bearish streak continually prevailed, bulls struggled to uphold the value perception of their cryptos. Consequently, altcoins like Litecoin, Ethereum Classic, and VeChain touched their monthly lows over the past two days.

The near-term technical indications reflected the bearish trajectory as they showed the existence of superior selling power.

Pursuing the market trend, LTC rallied in up-channel (parallel, white) throughout October and early November. This rally propelled the price action to breach the up-channel and touch its 25-week high on 10 November.

Since then, LTC bulls have struggled to turn the tide in their favor. After losing over one-third of its value, the bulls triggered a 7.7% upturn on 21 November but could not sustain the sell-off.

Over the past week, the alt registered a 16.4% decline and continued its fall between the down-channel (parallel, yellow). With this decline, it touched its one-month low on 27 November. If the bulls fail to gather increased force, the sellers will attempt to push the price below the $167-mark (immediate support).

At press time, LTC traded at $188.9. The RSI failed to cross even the 38-mark over the past two days. Also, bearish readings on the DMI and MACD affirmed the RSI’s weak signals.

As the trend flipped, the bulls lost their edge as the price declined in a down channel (parallel, white). Also, the price action formed a descending triangle (green), visibly depicting a powerful bearish influence.

After a 10.42% descending triangle breakout on 25 November, the bulls failed to sustain the advantage. Thus, the price fell by over 15% over the next few days to touch its one-month low on 26 November. The bulls will need increased momentum to breach the $51.5-mark (immediate resistance).

At press time, ETC traded at $46.13. The RSI stood below the half-line and skewed in favor of bears. Also, AO and DMI continue to display a bearish preference. Nevertheless, for the past four months, bulls have ensured support at the $44.7-mark.

Like Litecoin, VET savored a rally in October that extended to early November. After doubling its value during October and touching its six-month high on 9 November, VET marked a poor November.

The alt witnessed a strong pullout as the price noted a 41.17% decline since then. As prices fell in a down channel (parallel, yellow), VET poked its six-week low on 27 November.

At press time, VET traded at $0.11108. The RSI struggled to touch the half-line while it stood weak at the 35-mark. Further, the DMI preferred the bears along with a solid directional trend. Finally, the AO confirmed the previous conclusions.

Ethereum Name Service: The A to Z of the .eth frenzy