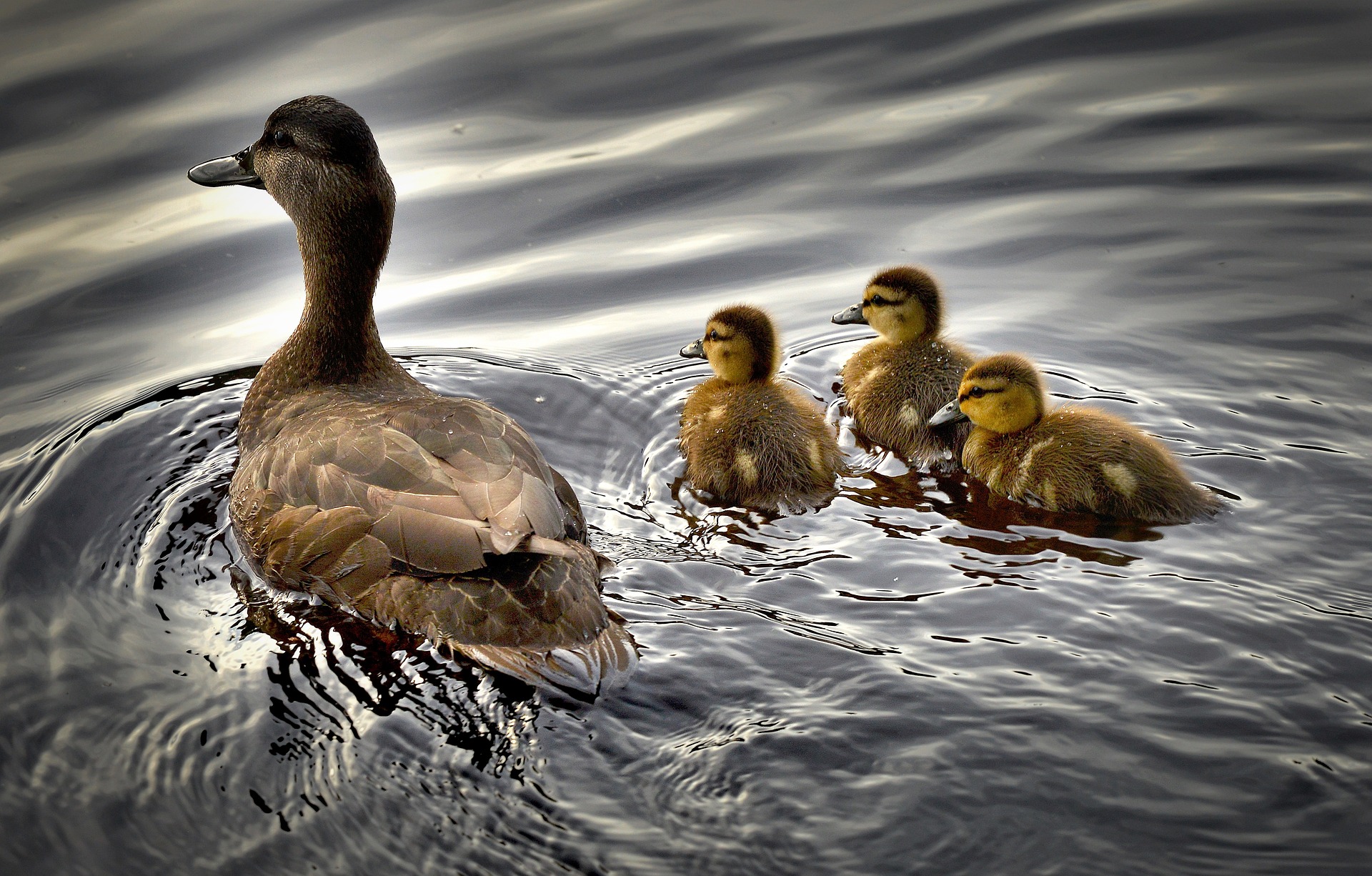 The global crypto-market cap, at press time, was $1.78 trillion and saw a 5.4% increase over the last 24 hours. With Bitcoin’s price inching up, alts like Litecoin, Filecoin, and Dash, too, noted slight price recovery.

After the fall in the price of Litecoin, Filecoin, and Dash between 18 and 20 May, their prices were seen consolidating between restricted ranges. However, Filecoin’s price saw a hike on 3 June, while the other two still fluctuated between their latest support and resistance levels at the time of writing.

After Litecoin’s price fell by almost 47% in just one day around 19 May, the asset was seen fluctuating between the $171 support and $198 resistance marks. On the 4-hour chart, short-bodied candlesticks represented a period of consolidation for the asset.

Litecoin was ranked 14th on CoinMarketCap and was trading at $183, at press time, with a 24-hour trading volume of $3.8 billion. The Relative Strength Index was in the neutral zone and suggested equal pressure between buyers and sellers. At press time, the indicator was creeping slightly above the neutral line. However, since the trend was not dominant a reversal from the faintly dominant buying pressure to moderately dominant selling pressure could be expected.

The Awesome oscillator, after a moderate bullish trend from the beginning of June, crept into a faintly bullish trend at press time. However, if the price falls further down, the trend can become dominantly bullish.

After Filecoin’s price fell by almost 50% over the past month, the crypto-asset sought support around the $64-mark. Its price was consolidating between $64 support and $75.5 resistance levels before breaking the resistance and finding the new resistance at the $92 mark.

The asset’s ROI over the past 7 days v. USD was up by almost 34% and the coin was ranked 23 on CoinMarketCap. Bollinger Bands for Filecoin showed divergence since 3 June, with the same noting signs of increased price volatility. The asset’s price went up by almost 33.6% over that time period.

The candles, at press time, clung close to the resistance level and tested the $92-mark multiple times. If the price crosses this resistance level, the next prominent level will be at $122. The Relative Strength Index for Filecoin highlighted that the asset was in the overbought zone and a market correction may happen.

At press time, the indicator registered a slight downward movement, one which highlighted that selling pressure might take precedence if the indicator keeps moving in that direction.

Dash’s price has been oscillating between the $172 support and $217 resistance marks after the price fall on 19 May. The alt’s price movement was restricted and volatility was low during this period. At press time, the asset was trading at $192, and its price noted a 2.05% drop over the past week.

The Parabolic SAR for Dash showed that a bearish trend had gained momentum since 3 June. This corresponded with the MACD indicator which saw a bearish crossover at the same time. At press time, the MACD lines moved in a close range to each other and suggested that even though the ongoing trend was bearish, a faint bullish crossover might be in store for the asset.

At press time, the general trend for Dash was bearish with constricted price movement.

Here’s your guide to MATIC and AAVE’s price relationship

XRP lawsuit update: Is the SEC trying to ‘turn the law on its head?’