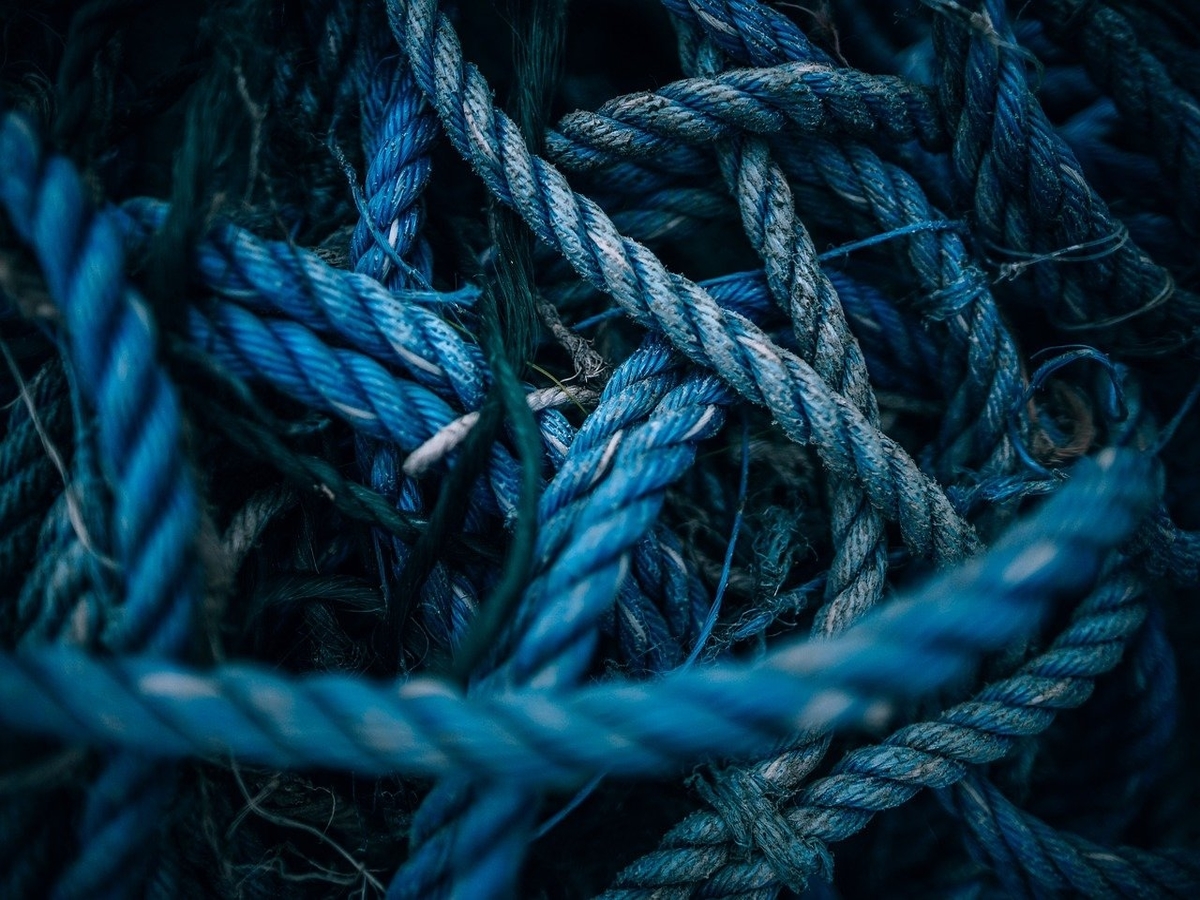 The ruling in the SEC v. Ripple lawsuit is eagerly being awaited by the crypto-community. After back-to-back developments, the case only seems to be inching ahead with time. In what is the latest development in the same, Chris Larsen and Brad Garlinghouse, the individual defendants of the case, have filed their respective memorandums to the SEC’s opposition to dismiss their respective motions.

The SEC, in its Memorandum, argued that both the executives were “aware” of their “wrongful” offers. In his response, Larsen argued that the SEC’s claims against him are “legally deficient” and “unsupported” by well-pleaded facts in the amended complaint. Garlinghouse, on the other hand, asserted that the SEC’s opposition is an “elaborately-staged,” yet “futile” effort to obscure the pleading deficiencies identified in his motion to dismiss.

Both the individual defendants also contended that the SEC had to “show” that both the executives “knew” or “recklessly disregarded” that Ripple’s offerings and the sales of XRP required registration as securities and those transactions were “improper.” In fact, Judge Netburn had also directed the agency to do so.

Garlinghouse further argued that the regulatory body itself was not sure whether or not XRP was a security. According to the exec, if it was that apparent, they would have acted way before December 2020 to stop the “obvious” unregistered securities offering.

The SEC, in its complaint, also suggested that both the defendants “must have been aware” that XRP was an “investment contract” and Ripple’s conduct in selling XRP was “improper.” According to Larsen,

“This is not a fraud case. To establish aiding-and-abetting, the SEC needs to allege actual culpable knowledge or recklessness, which is possible only if one was aware that Ripple’s sale of XRP was improper.”

Here, it’s worth noting that in his memorandum, Garlinhouse was also quick to suggest that his actions did not imply aiding-and-abetting.

The defendants also argued that the SEC took no salient regulatory action regarding cryptocurrencies until 2017, asserting that federal regulators held that XRP was a “currency,” subject to a regulatory regime that was “inconsistent” with securities laws.

Ripple’s present CEO, for his part, argued that the SEC hadn’t “plausibly” argued that he had recklessly disregarded that Ripple’s sales and offers of XRP were improper.

The opposition additionally claimed that Larsen approved and coordinated Ripple’s market sales and participated in its efforts to promote XRP on various digital platforms. The executive’s counsel, in turn, argued,

“Of course Mr. Larsen attended meetings and approved various actions—that was his job as CEO. That falls short of substantial assistance as defined in relevant case law. The SEC’s allegations are especially “threadbare” after December 31, 2016, when Mr. Larsen stepped down as Ripple’s CEO.”

According to the regulatory agency, Garlinghouse had received “warnings” that XRP had security-type characteristics. They also claimed that the executive “feels optimistic that the SEC will rule” that XRP will not be classified as a security. Garlinghouse, in his response, brushed off the aforementioned “misleading” assertions.

Additionally, using Morrison v. Australia Bank Ltd. as precedent, the defendants argued that the Section 5 claim against them should be dismissed.

The SEC, Ripple’s CEO concluded, is trying to “turn the law on its head” with its complaint. Larsen did so by pleading that the claim for monetary relief against him be dropped.

“The SEC’s complaint does not allege discrete violations. It has amended its complaint already and should not be given another chance.”