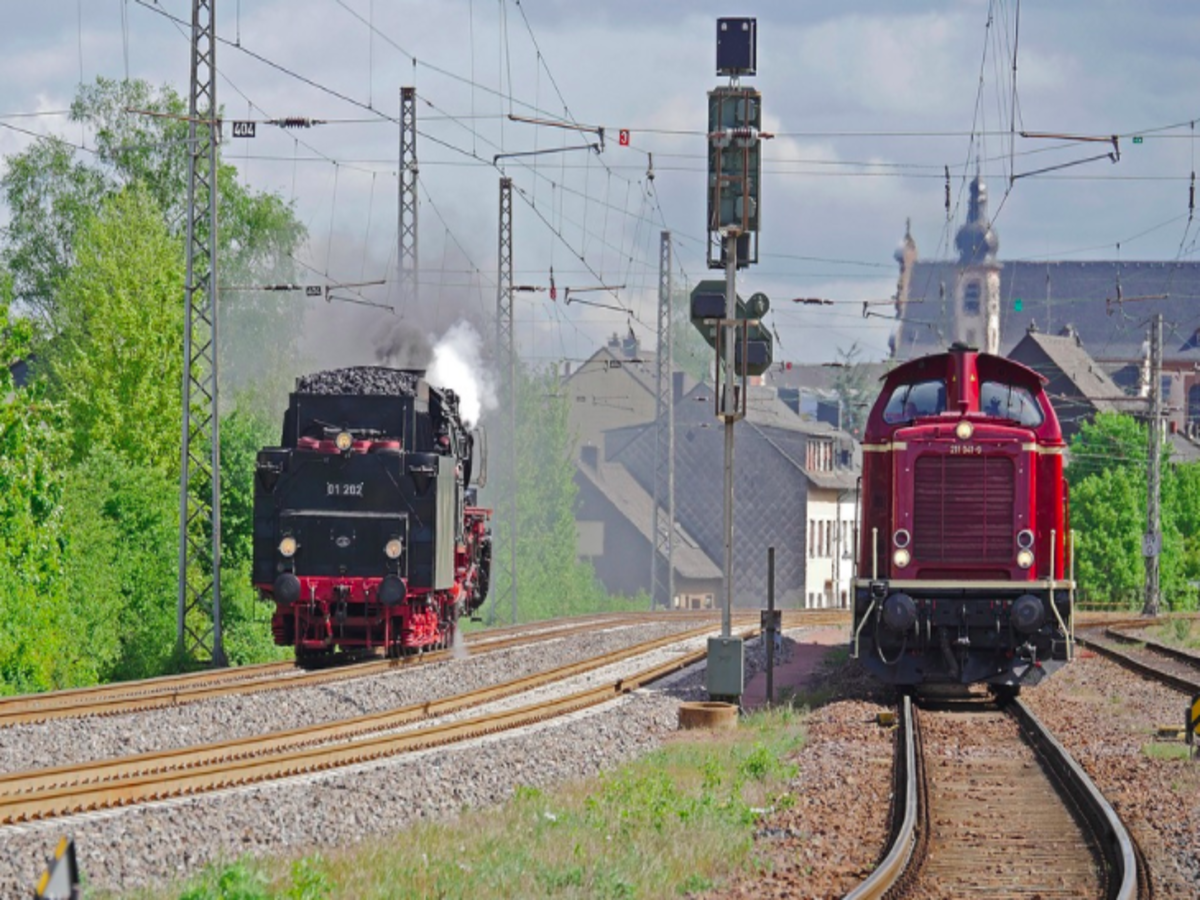 Litecoin is undeniably one of the oldest coins in the crypto-space. However, with the emergence of newer coins, this “blue-chip” crypto has been losing its relevance. The coin that once used to stand right next to Bitcoin has been struggling to cling on to its 15th position of late.

As per data from Santiment, Litecoin just flipped the largest alt in terms of active addresses. At the time of writing, the reading of this metric was hovering well-above the 500k mark for both the coins.

Well, Ethereum’s on-chain activity is arguably under pressure because of high fees, but, what has been driving LTC’s surge?

Well, CoinShares’ latest digital asset fund flow report highlighted that Litecoin witnessed outflows worth $0.2 million last week. For context, Bitcoin witnessed an inflow worth $225 million in the same timeframe. Thus, as far as LTC is concerned, institutions are definitely out of the picture. In retrospect, we’re only left with retail participants.

Litecoin has historically managed to appeal retail investors. Even at the time of writing, such investors held more than half [51.07%] the circulating supply. Such participants are, arguably, considered to be “weak hands” by the community because they tend to part ways with their HODLings during times of adversity. However, retail Litecoin market participants are not cut from the same cloth.

ITB’s data highlighted that the average HODLing period for Litecoin was more than 1.6 years. Thus, the new retail HODLers who’ve entered the market are likely to remain associated with LTC for a long duration.

Santiment’s experimental “payment count” metric additionally highlighted an intriguing trend. As such, this metric gauges the number of addresses that are receiving Litecoins from others.

As seen on the chart attached, the same has already surpassed its 2017-18 bull run all-time-high level. Thus, it can be inferred that the token HODLers have started exhibiting signs of renewed interest.

Litecoin’s age-old concern – the pace of the development activity, continues to haunt its progress. Updates with respect to MimbleWimble have been quite slow-moving of late. The lead developer David Burkett, expected the v0.21 release to be out during the September-October transition period, but the same was delayed due to the review process.

The implied-effect of the same was clearly visible on Santiment’s chart. The development activity metric has been spending more time towards the downside since the second week of October.

Thus, for the project to thrive, the activity pace needs to speed up, else this record-breaking spree would eventually become redundant with time.

Bitcoin Cash: Why this moving average could be key for a break to the upside