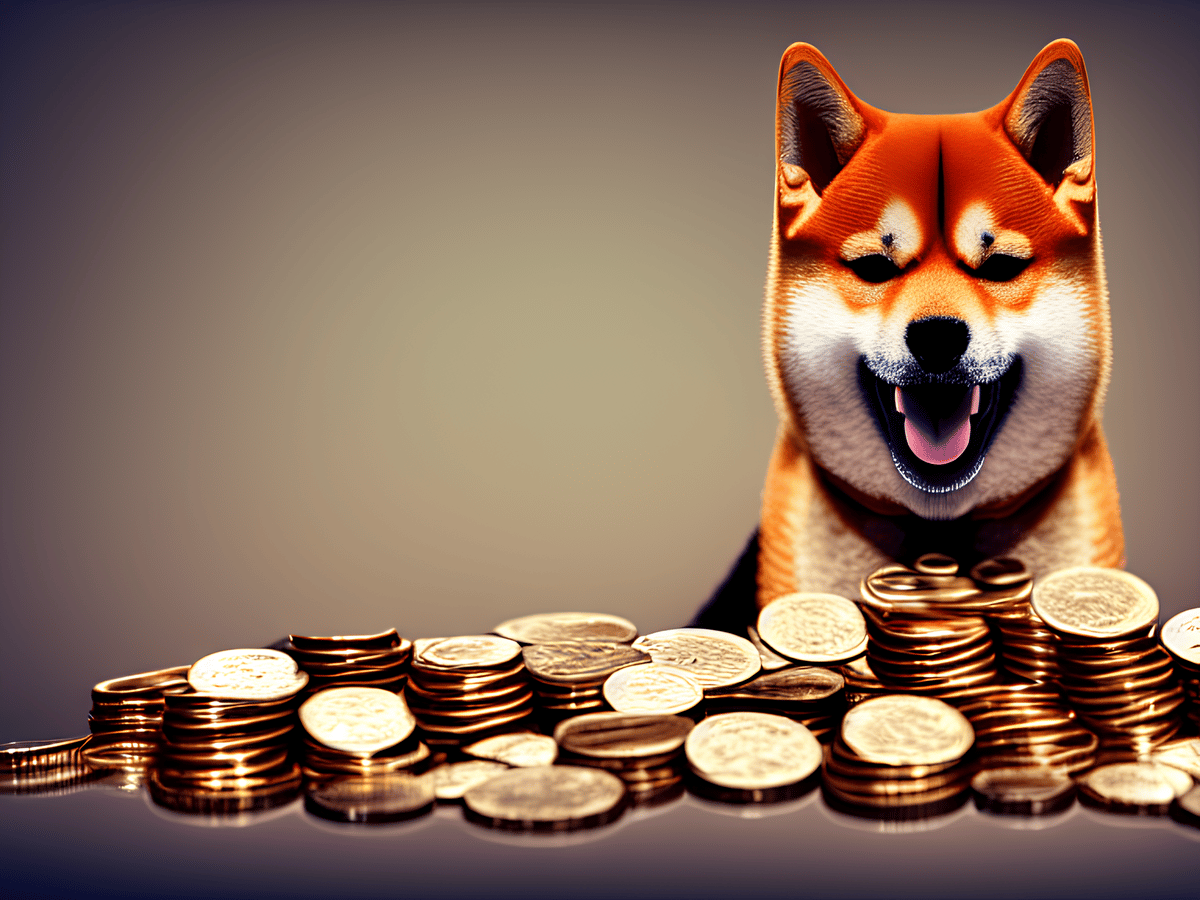 Shiba Inu [SHIB] released a new update on its Shibarium through a Twitter thread on 5 January. As investors approached the launch of the much-awaited layer-2 blockchain, Shiba Inu, in the tweet, cleared up a few rumors related to the tokens.

As the launch has been delayed for quite a while now, this new update gave hope that the launch might finally be on its way.

As we approach the launch of the upcoming Shibarium Beta Network, we first would like to start by thanking the Shiba community for bringing such energy and excitement surrounding the upcoming phased introduction.

Rumors are not to be believed

As per the official tweet, Shibarium validated that BONE will remain the only token selected for gas fees and use. No other tokens will be necessary to operate within Shibarium. As soon as this information was revealed, BONE’s price took an upward path and registered gains, becoming a top gainer as of 5 January 2023.

The tweet also mentioned that Shibarium was created for Shibtoken, not for the benefit of other projects that could stake a claim to ownership or create speculation about its operability’s dependency on other tokens.

This can be good news for SHIB

Though SHIB’s weekly chart was painted green, the meme coin’s price did not seem to correspond well with these updates. As per CoinMarketCap, SHIB’s price declined by 3% in the last 24 hours, and at press time, it was trading at $0.000008385 with a market capitalization of over $4.6 billion.

Investors might still have reasons to look forward to better days, as a few on-chain metrics were in SHIB’s favor. For instance, SHIB’s MVRV ratio registered an uptick over the past week, which was a positive signal.

Positive sentiments around SHIB also spiked, reflecting the community’s trust and faith in the meme coin. The total number of transactions has increased by 2.73% compared to 5 January, which was optimistic.

CryptoQuant’s data revealed that SHIB’s net deposits on exchanges were low compared to the last seven days, which was also bullish as it indicated less selling pressure. However, the network growth, after going up, registered a steep decline.