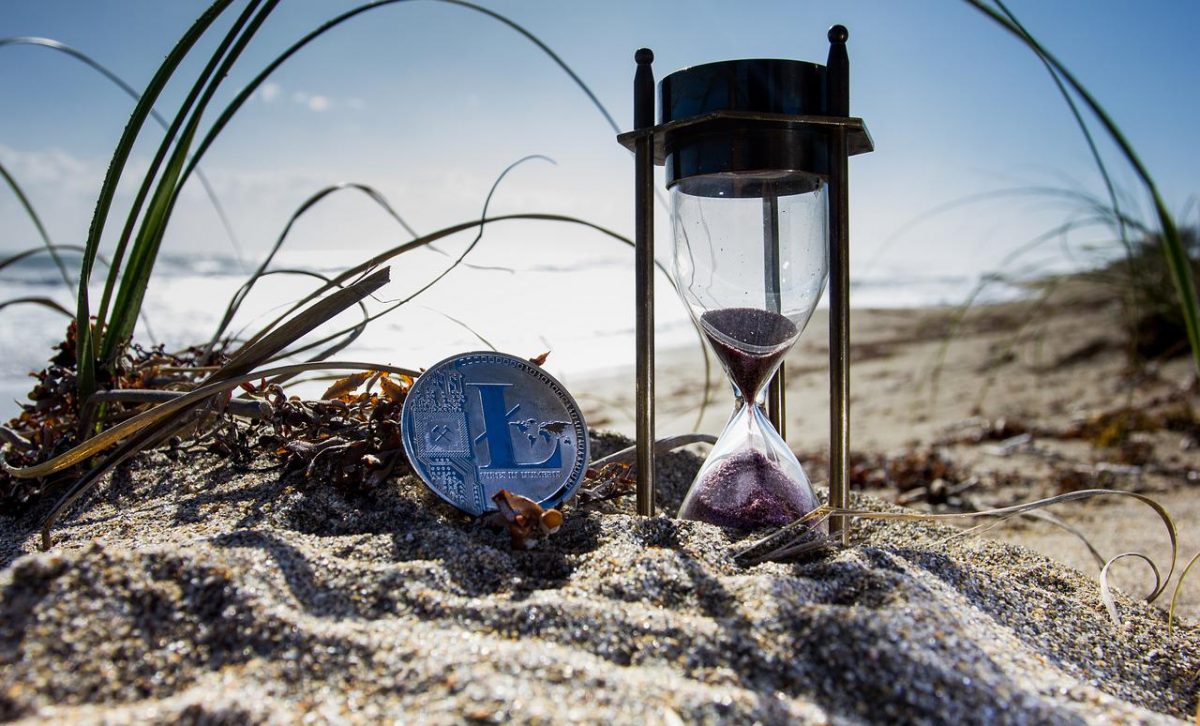 Litecoin has always been an asset that neither shines too brightly nor does it disappear after a while.

Just existing in the background, LTC has managed to sustain itself through the changing markets and demand of the investors. This is how today, it is beginning to garner more attention from investors.

Although this year did not start with a bang and only worsened as time went by, LTC still managed to amass investors. In fact, more people joined the network and the asset post-May’s crash than before it.

Between January and May, about 1.3 million new individuals became investors, taking the figure up from 4.26 million to 5.51 million in five months. 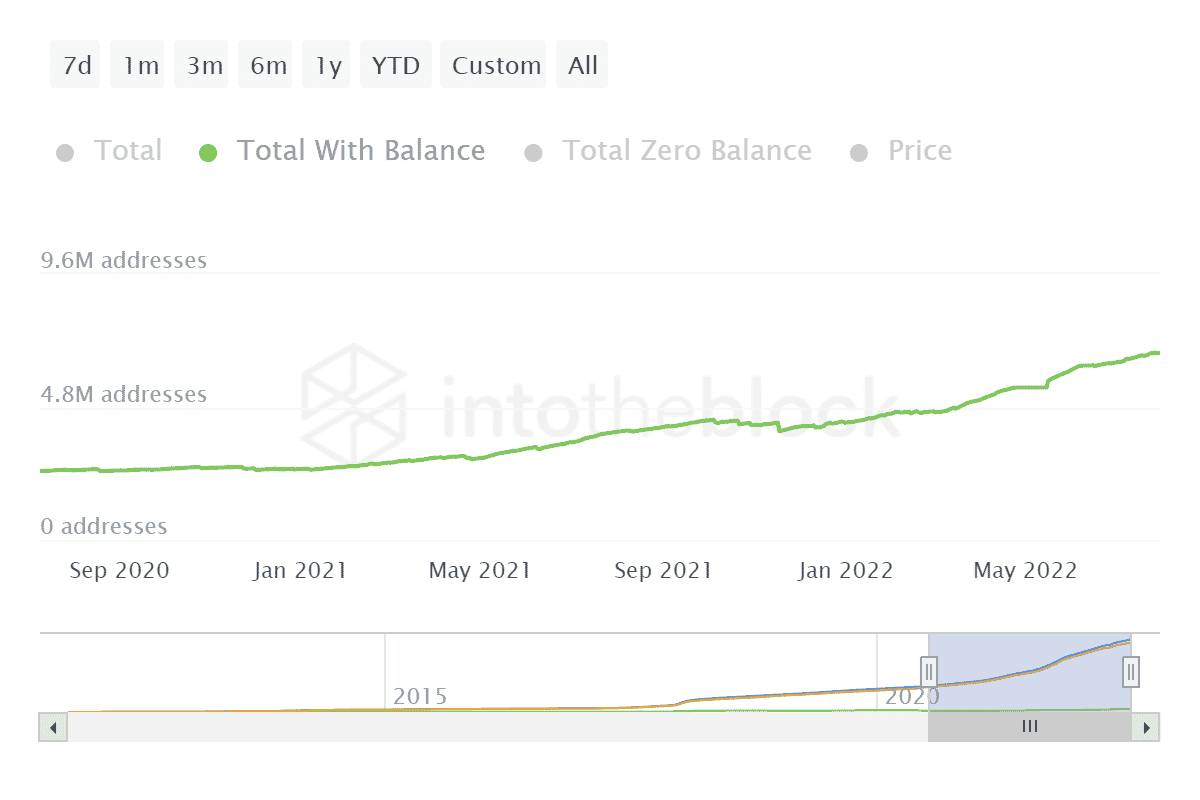 However, right after May and up until the time of writing, about 1.24 million new investors had been added to the network. Thus, what it took Litecoin five months to achieve previously only took two months this time around.

As mentioned previously, this, despite the fact that in the last three months, LTC has lost much more than anticipated. The altcoin, which was treading close to the downtrend line for the entirety of five months between November 2021 and April 2022, slipped far beneath it during May’s crash.

Also, although it did recover considerably since the crash, it is yet to breach through it and close above it.

This is where things might get a little tricky since LTC is very close to the point of a trend reversal. This, thanks to buying pressure generated by the bullishness of these investors.

The Relative Strength Index (RSI) clearly underlined that LTC is very close to the overbought zone. Historically, this has been the point after which the altcoin has seen a fall on the charts.

Fortunately for Litecoin, the volatility is not too high at the moment. This means that all and any growth noted over this duration will be sustainable, provided the broader market does not descend into another crash. 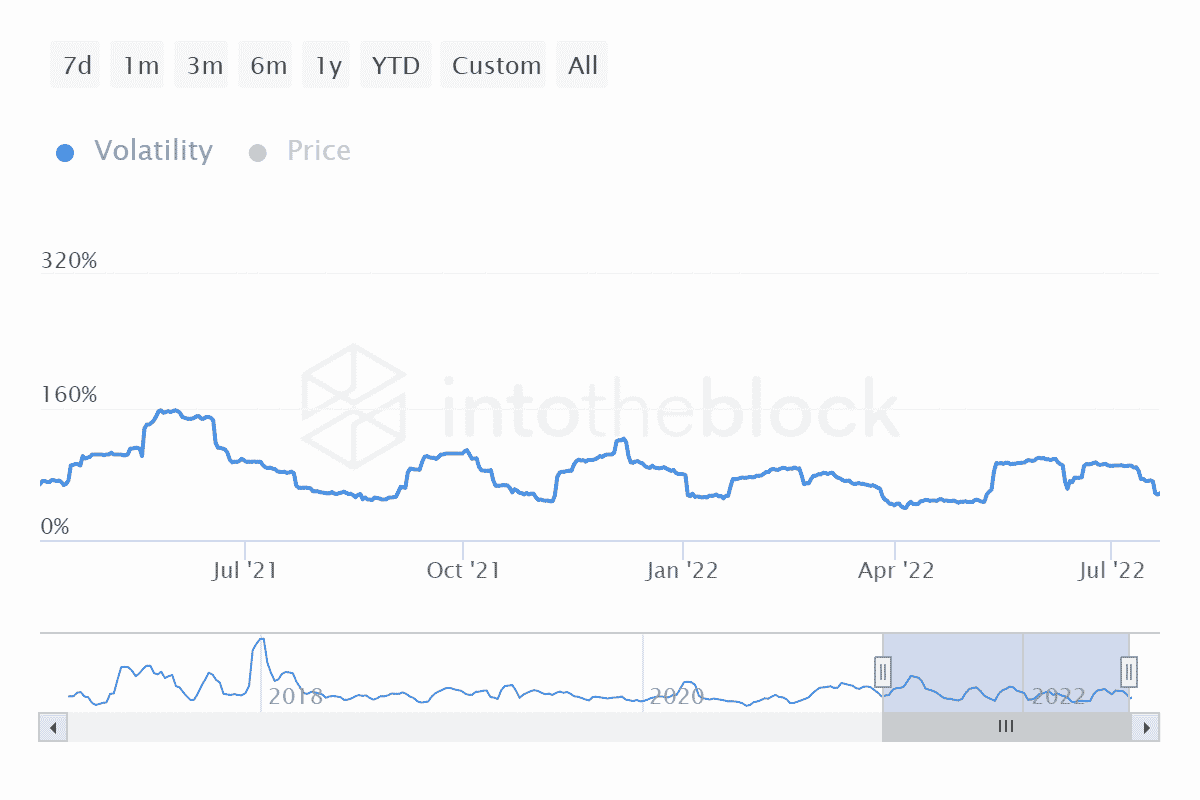 Chainlink: How LINK traders can use this to remain profitable