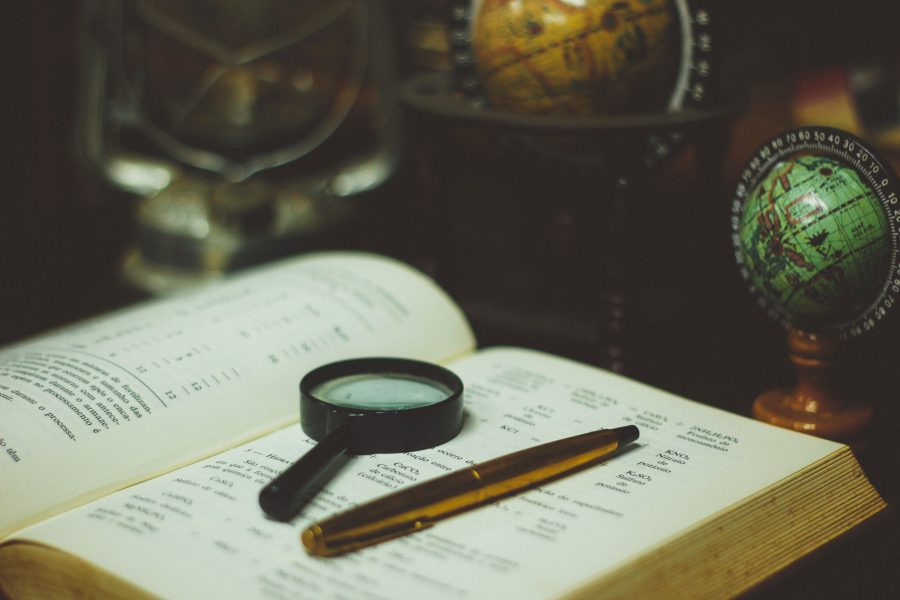 Cryptocurrency has made a big impact on the economy, with different digital assets like Litecoin, Bitcoin, and Dogecoin. They are secure [using strong cryptology], devoid of any government intervention, and offer faster transactions than other modes of payment. The usefulness of cryptocurrency, for the average Joe, is most apparent in the gambling and betting industry, where transactions can now be made within seconds rather than hours or days.
Gamblers playing online slots [head to toponlineslotscasinos.com for top-notch, secure sites], online bingo, or even live roulette find it easier and simpler to use cryptocurrency rather than actual cash to make deposits and gather payments. Cryptocurrency eliminates the need to be at the mercy of centralized ledgers, like banks and PayPal, which charge an account for the mere task of transfer of funds.
But when and where did one specific cryptocurrency, Litecoin, come into the public eye? Let’s take a look.
Litecoin was one of the first cryptocurrencies, created on October 7, 2011, by the developer Charlie Lee – a Google employee and former Engineering Director at Coinbase – and released under the MIT/X11 license via an open-source client on GitHub. This coin is often thought of as ‘Digital Silver’ to Bitcoin’s ‘Gold’, when it comes to popularity and strength.
Lee developed Litecoin to have a lower block generation time [of 2.5 minutes], an increased maximum number of coins, and a slightly modified GUI, all of which make its transactions faster, building it to be a worthy advisory against Bitcoin. Litecoin uses the consensus mechanism called ‘scrypt’, as compared to Bitcoin’s ‘SHA-256’. As the present stands, there are 56 million Litecoin in circulation, with a maximum cap of 84 million coins.
Litecoin went live on October 13, 2011, with the beginning block mined that very same day. By May 2013, it was trading at around $3.20. It remained at that level till November 14th, when Litecoin had its first major spike, and the culminate value of the coin experienced massive growth, including an impressive leap of 100 percent within a mere 24 hours and reaching a market capitalization of $1 billion. It peaked at around $39.20 on December 5, 2013, before slowly falling to its regular levels. This was after a lot of bugs were discovered, fixed, and Litecoin version 0.8.5.1 was released.
In April 2014, a fresh patch was developed and released to fix more bugs, making Litecoin more secure and stable. Three years later, in May 2017, Litecoin became the first amongst the top 5, by market capitalization, of cryptocurrencies to adopt Segregated Witness, which was an implemented soft fork change in cryptocurrency bitcoin’s transaction format.
Its trading levels hovered between $1.50 and $4.50 from late 2014 until the 31st of March 2017. From then on, Litecoin refused to look back, and the price kept on rising, reaching its all-time high of $360.66 on the 18th of December 2017. This all-time spike coincided with the global crypto rise led by Bitcoin when the crypto hype really seemed to be catching on. This was followed by a stumble in early 2018, just like other major cryptos, and Litecoin landed at $74 on the 29th of June 2018.
September 22nd, 2017, saw the first Lightning Network transaction completed through Litecoin, transferring 0.00000001 LTC in under one second, from Zurich in Switzerland to San Francisco in Northern California, USA, carried out by none other than Charlie Lee himself. The Lightning Network was designed to make blockchain transactions instant and cheap, which could significantly reduce both the time taken and the price of transactions. This opened the door for cross-blockchain atomic swaps, meaning that users could swap their cryptos across blockchains without having to make an exchange.
Litecoin is very similar to its original version, the actual Bitcoin, these similarities being remnants from the original fork. But Charlie Lee worked to make a number of improvements in this new coin before launching it. He exerted himself into making Litecoin’s graphical interface such that the user would find the development and use of the coin simpler and user-friendly – a characteristic Bitcoin sometimes most noticeably lacks.
Litecoin also seeks to find a solution to Bitcoin’s scalability issue by generating blocks in a mere two and a half minutes, as compared to the initial ten minutes with Bitcoin. As mentioned earlier, Litecoin also has a different hashing protocol, Scrypt. The advantage of using Scrypt is that it is very memory intensive. This means that it is harder to mine in pools since tasks can’t be loaded asynchronously, making Litecoin more secure. It is harder for anyone to commit a 51% attack on the network.
Unlike Bitcoin, Litecoin has shown a more stable price since its inception, barring a few regular dips and rises. This constancy compared to its counterpart makes Litecoin a more desirable choice for merchants to embrace and gives it more merit for adoption, at least in theory.
Though Litecoin is not making a lot of noise in the news – as compared to Bitcoin and Ethereum- it still has many commendable assets that give it merit.

How a cryptocurrency’s reputation can impact its market capitalisation