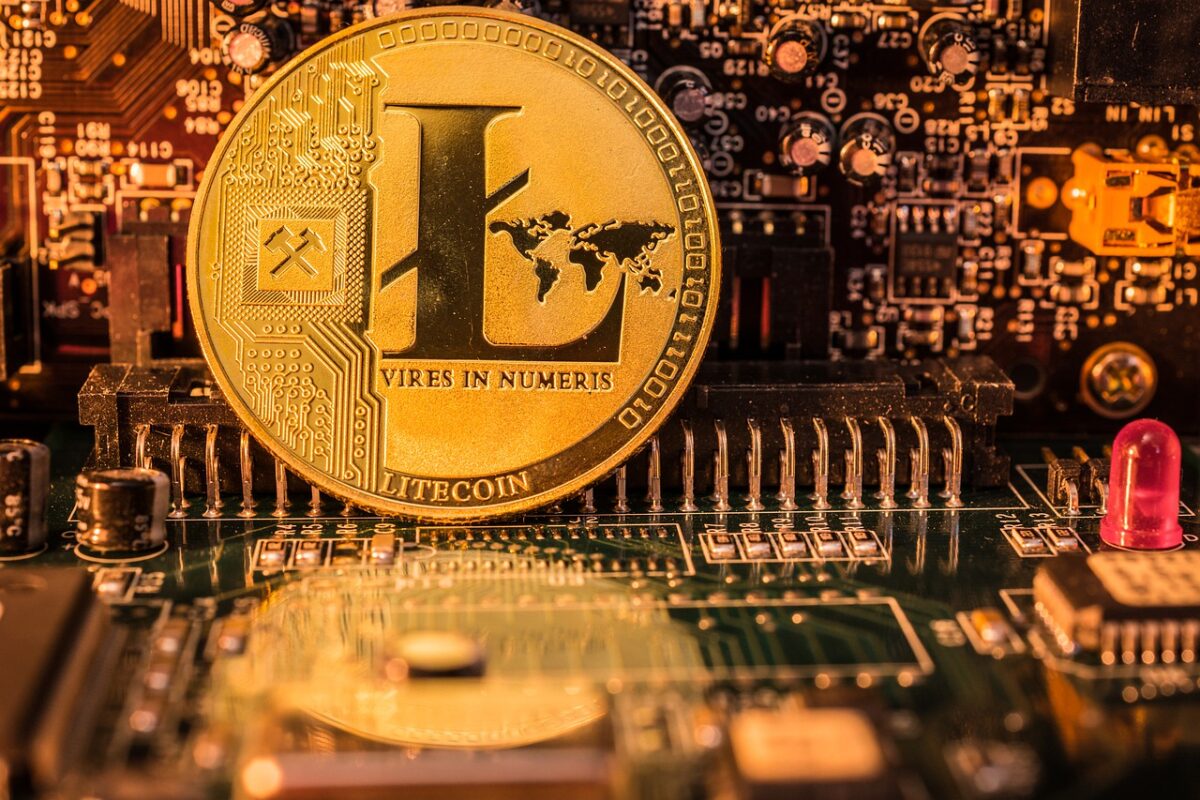 Litecoin’s bulls have been aggressive since its price fell to a low of $105 on 22 July. Since the aforementioned drop, however, northbound pressure has held steady and pushed the price to above $140 for the first time in 24 days. Now, some technical challenges seemed to be present at a key resistance zone, but these might give rise to an ideal buy entry.

Litecoin has largely traded within the confines of an ascending channel since falling back into its demand zone of $105-$114 on 22 July. The steady uptrend saw the price close above its 4-hour 200-SMA (green) for the first time since 19 May. This was an important development that pumped further bullish sentiment into the market.

The next resistance zone stood at $146-$150 and a hike above this area would trigger a breakout from LTC’s channel. However, with Bitcoin retracing slightly on its hourly chart, negative sentiment could spill into LTC’s market before it heads north. The price could head towards the lower trendline of the pattern and a close below the half-line ($143) would validate such an outcome.

The Relative Strength Index has consistently found support at 50-55, maintaining its position in bullish territory due to constant buying pressure. While this was certainly a positive, the last few sessions did highlight a bit of a bearish divergence.

Moreover, the Awesome Oscillator made lower peaks and implied a slight dip in bullish momentum. If these factors come into play, a retracement could be on the cards moving forward. The On Balance Volume also noted a downtick as selling pressure crept into the market.

However, its overall trend was still bullish, something that negated the chances of a sharp sell-off. If the price does move south and towards the lower trendline, an ideal buy entry can be placed at $138 – An area that also clashed with the Visible Range’s POC.

Litecoin’s mid-term trajectory can be expected to remain bullish, but a short-term dip is possible. A move below $143 would heighten the chances of a pullback towards the lower trendline of the pattern. In such a case, traders can go long at $138 in order to take advantage of LTC’s next leg upwards.

Are Axie Infinity, ENJ, ALICE’s performances proof that ‘gaming summer’ is upon us