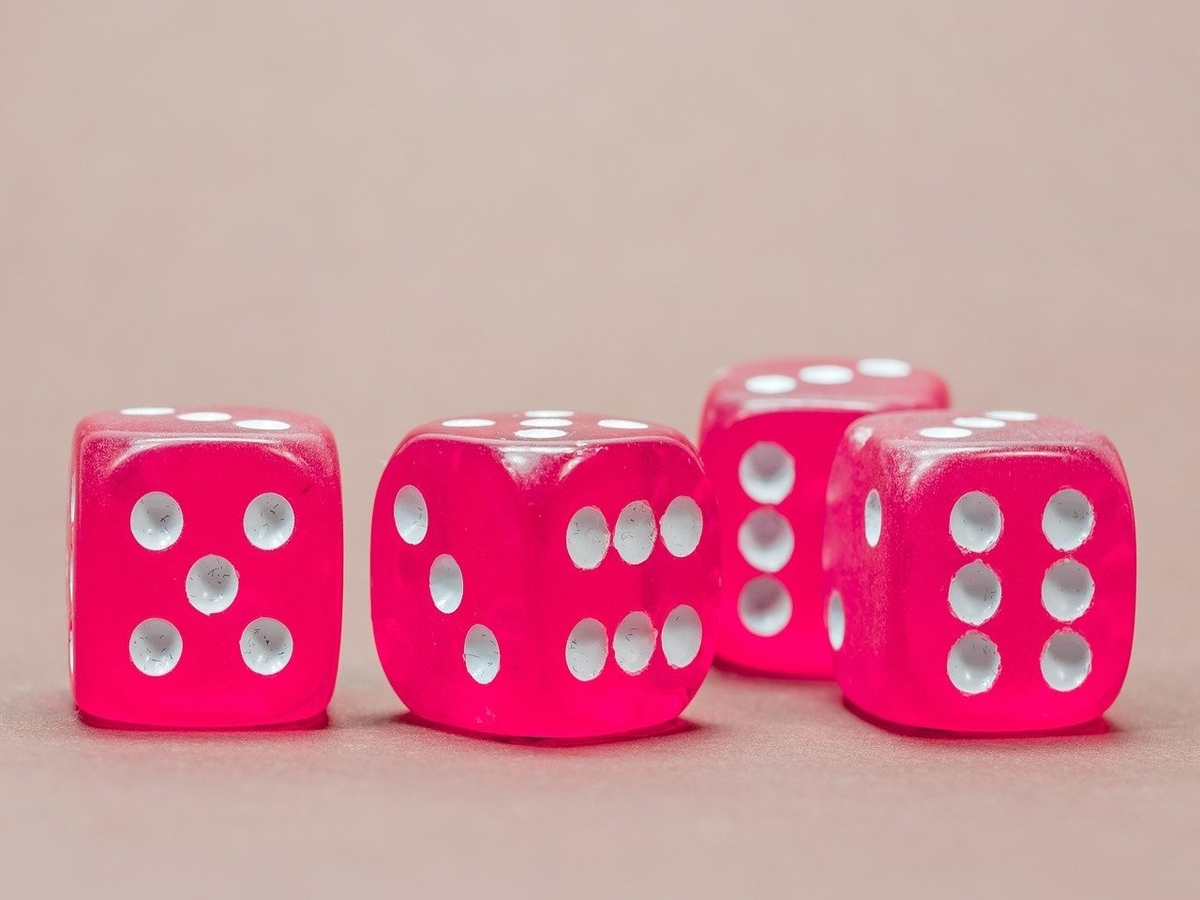 Until a few months back, Axie Infinity was just another random token that existed in the market. Fast-forward to July 2021, and this token has already made a place for itself among the top 50 cryptos. In fact, it now boasts a market cap of over $2.56 billion.

Launched in November 2020, this token has appreciated by more than 33,000% so far. AXS is definitely among the exceptions that pulled through the scars of May’s flash crash. What’s more, the token hit its $46 ATH on 28 July, with the alt consolidating around the same range since.

Are we looking at a Gaming summer?

Notably, other gaming tokens in the space have seen massive rallies too over the past week. Take MyNeighborAlice (ALICE), the sixth-largest token in the sphere, for starters. This multi-player gaming token registered a massive uptick of 120% in the last 7 days alone. With a market cap of over $300 million, ALICE was valued at $14.12 at press time.

Other top tokens including the likes of Enjin Coin, Decentraland, and The Sandbox also witnessed noteworthy gains of up to 21% over the past week.

Last year, the crypto-community witnessed the DeFi sector boom independently. Is the same happening with the gaming sector this year? If yes, can the “Gaming Summer” of 2021 act as a prelude to the last leg of this year’s bull market? Well, only time can answer the aforementioned questions with certainty. However, the tokens’ on-chain metrics do provide certain cues about how things can unfold in the coming weeks.

Gaming tokens have started asserting their dominance on social media. Over the past week, Axie’s social volume has been oscillating in the 150-450 range. These numbers are quite evidently higher than its single-digit social volume towards the beginning of June. In fact, on 23 July, one out of every hundred mentions on crypto-related social media had something to do with Axie Infinity and its gaming ecosystem.

What’s more, ALICE’s social volume and dominance too were sitting at new two-month highs at the time of writing. Santiment’s data indicated the same.

Interestingly, the hike in social volume managed to translate itself into a hike in trading volume. Take the case of Enjin Coin, for instance. This altcoin’s trading volume during the initial days of July was in the $70 million to $180 million range. However, the same at press time stood at $324 million.

SAND’s volume too, for that matter, has massively jumped over the past few weeks. For the majority of June, SAND’s trading volume had restricted itself to the $20 million to $30 million range. However, the same started rising over the next few weeks and stood at a massive $1.4 billion on 24 July.

Well, the short-term RoI, social dominance, and volume (both social and trading) have been pretty intriguing of late. The “gaming token” craze is evidently gaining steam at the moment, quite similar to what DeFi tokens experienced last year.

Interestingly, at the time of writing, the cumulative market cap of all the DeFi tokens stood at $85.5 billion while the same for gaming tokens had a value of $7.7 billion.

Miles to go before making it to the mainstream

The stark difference in market cap shows that these new set of tokens have still miles to go before claiming a spot around the market’s mainstream currencies. The play-to-earn incentive mechanism does have the potential to pull new investors into this arena. Additionally, gaming, as a career, is gaining traction in many countries. If people become serious about the aforementioned trend, then “gaming summer” could eventually become the talk of the crypto-town.

At the moment, it looks like this sector is on the cusp of a boom and market participants can take full advantage of that.

Litecoin: How a potential dip might present an ideal buy entry for traders