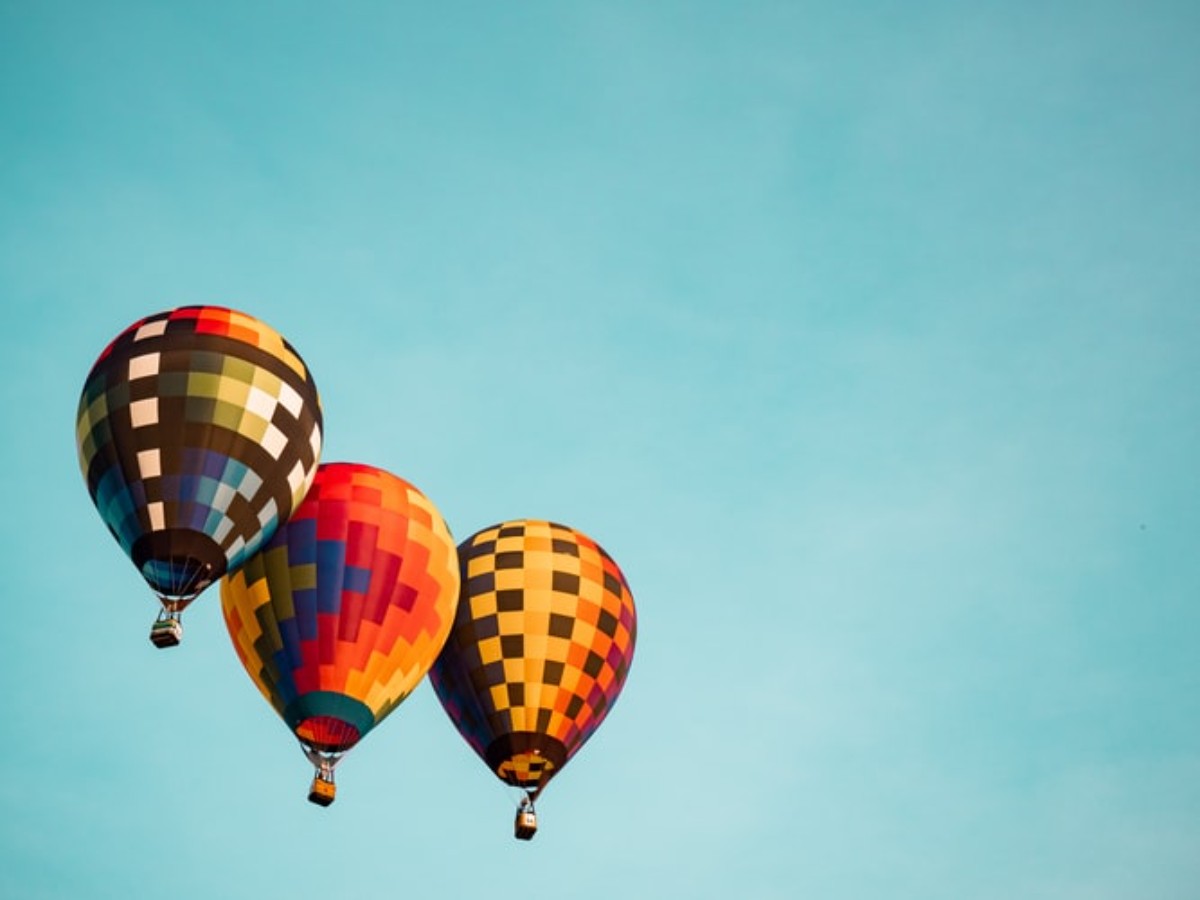 For the first time in three months, Bitcoin’s valuation crossed the $50k threshold on Sunday. Past precedents, to a fair extent, suggest the correlation of price movements and Bitcoin’s influence on other coins. For instance, almost all the coins hit their highs in the April-May period, and then stepped into the correction phase in conjunction. So, will we be witnessing a collective rally this time too?

What are the odds of altcoins following Bitcoin’s suit

As a matter of fact, the correlation that XRP, Chainlink and Litecoin shared with Bitcoin was not really intense [0.79, 0.84, 0.82, respectively] at the time of writing. Interestingly, Cryptowatch’s data highlighted that the same alts share a higher dependence [0.80, 0.88 and 0.85] on Ethereum’s price movements. Most of the alt rallies in the past have been Ethereum-driven and looking at the correlation stats, this time doesn’t look any different.

So, for the alt season to actually set foot, the altcoin leader, Ethereum, needs to lead the way. ETH’s rally, as such, has already started gaining steam. If it manages to clear the few obstacles present in its path, one can expect its valuation to cross $3500. All the alts, in retrospect, would reap the benefits.

What about the next few days then?

The futures market, by and large, helps in asserting which direction a particular trend is moving. Hence, to answer the aforementioned question, it becomes important to analyze the state of the same.

The long-short ratio, like always, did not depict any drastic difference amongst traders from both ends of the spectrum. ByBt’s data for all the three alts confirmed the same. Ergo, to understand whether or not traders are leaning toward a bullish outlook on these alts, it becomes essential to delve into the liquidation data and funding rate.

As far as XRP is concerned, the number of long liquidations ($19.72 million) have largely been able to exceed the number of short liquidations ($7.229), over the past two days. This, to a fair extent indicates that the XRP market has been more favorable to short traders lately. Nonetheless, at the time of writing, the trend was seen changing its course. The same is depicted in in the chart attached above.

The bearish sentiment in the Litecoin and Chainlink market, on the other hand, was getting even more intense at press time. In the same time window, the number of long liquidations for both these alts stood at $2.4 million and $1.96 million, while the number of short liquidations reflected a value of $984.98k and $469.88k respectively.

Furthermore, among all three alts, Litecoin’s funding rate over the past 8 hours, has remained fairly neutral (0.06). However, XRP and LINK depicted a clear-cut trend and were largely positive (0.11% and 0.093% respectively). The positive funding rate, as a matter of fact, implied that a majority of traders were bullish about the foreseeable prospects of both XRP and LINK.

Now, given the change in XRP’s liquidation trend and the state of the funding rate, it can be said that this alt would likely outperform LINK and LTC in the coming days.

Is Ethereum better positioned if Bitcoin is more volatile

Will Bitcoin return from this ‘cautious pullback’