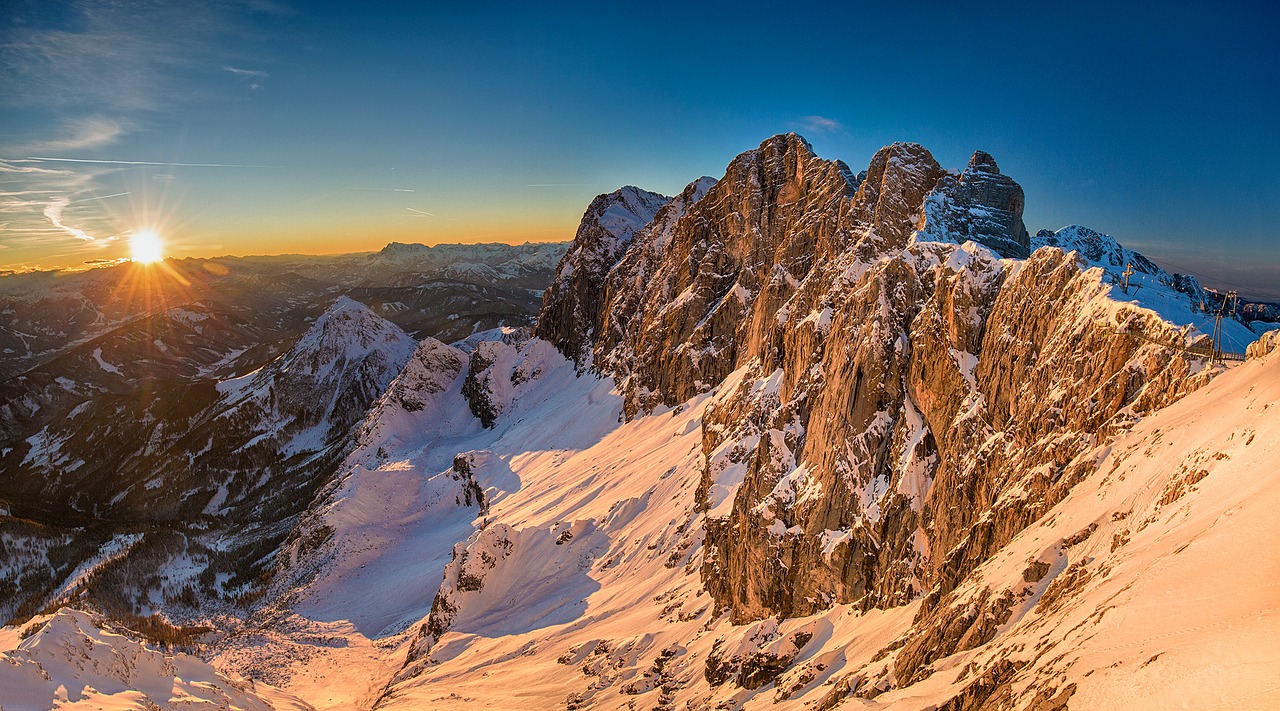 Earlier this week, the MimbleWimble upgrade was announced for Litecoin and the price had zero bullish reaction to this news. This is actually a common feature of bearish markets, where fear moves the price and good news barely leaves a trace as it comes and goes. The bearish structure of Litecoin has been in place for nearly eight months now, and the bottom might not be in yet. 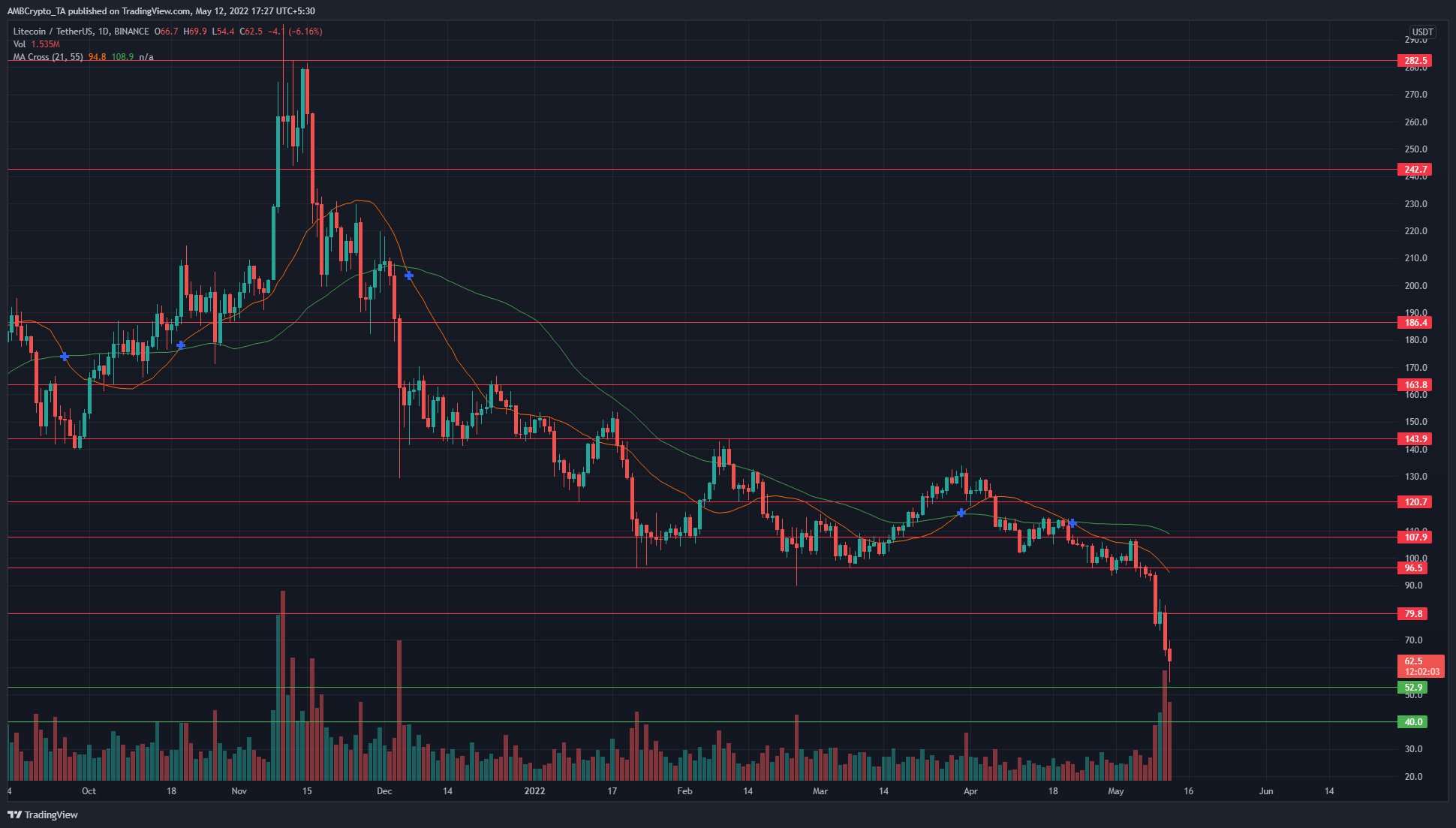 The daily chart showed Litecoin to be in a downtrend from mid-November on the higher timeframes. This holds true for many altcoins across the market. In February and March, the $100 area was held as support for LTC, but the selling pressure of April weakened the bids in this area, and the price was able to break lower in late April.

In the past two weeks, the $80 mark has also been breached and retested as resistance as well. Further south, the $52.5 and $40 levels are likely to act as support levels in the weeks to come.

The market structure is decisively bearish on the higher timeframes, and the levels to watch out for are $52 and $80 as support and resistance levels, respectively.

The RSI on the daily dropped to 23 to denote extreme bearish momentum. A relief bounce could occur in the next few days, but the trend would remain bearish overall. Not only has the price formed a series of lower highs and lower lows, but also, the momentum indicators showed seller dominance.

The RSI has stayed below neutral 50 on the daily chart since early April, and the Awesome Oscillator has been below the zero line too. Moreover, the OBV has been steadily declining, a finding that is in line with the bearish trend.

The Chaikin Money Flow dropped back below the -0.05 mark in recent days, in response to the intense selling pressure.

The indicators showed the momentum to be in the hands of the bears, and the market structure was also bearish. Even if Litecoin can climb past the $80 mark, the trend would still be in favor of the bears. Resistance lies further higher in the $100 area as well, and buying opportunities might not arise until these resistances are broken.

Algorand [ALGO]: Should you really consider ‘buying this dip’