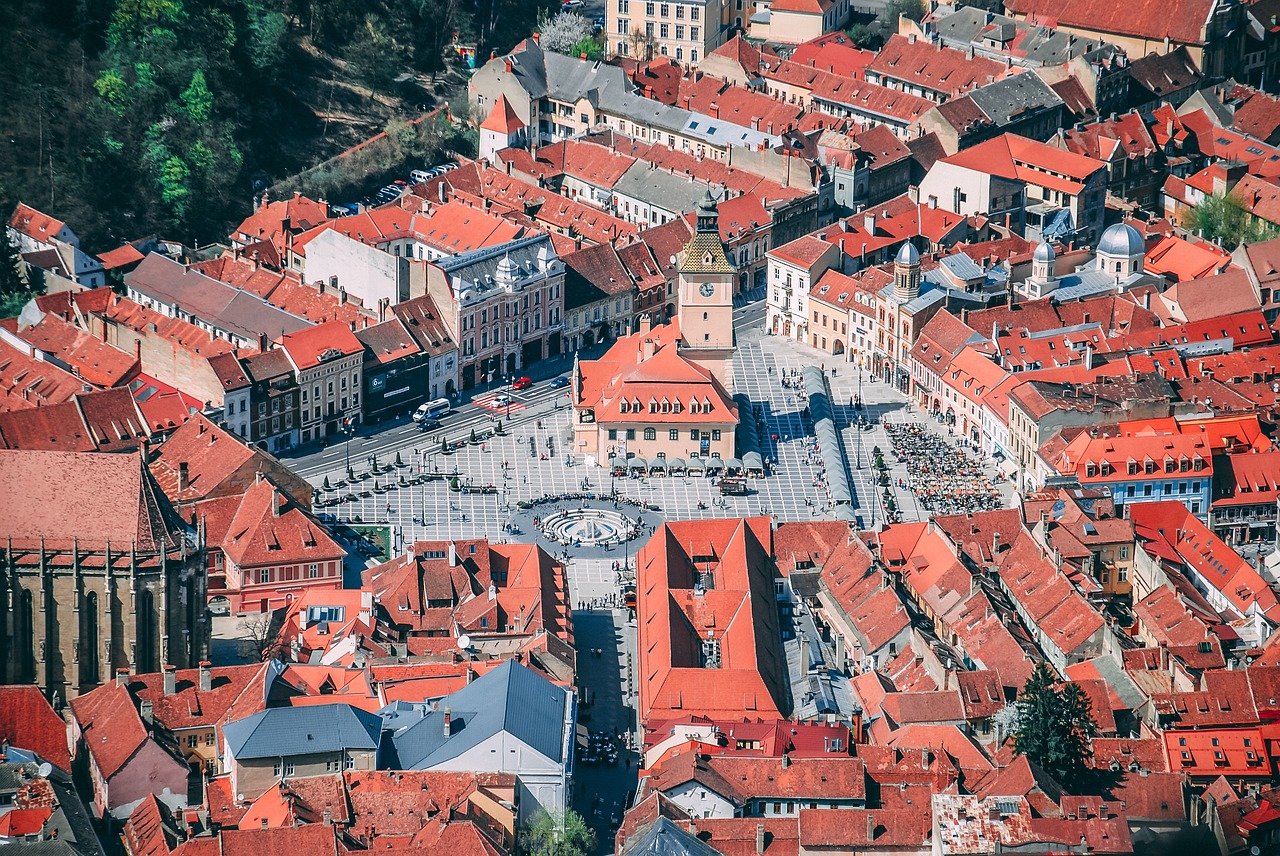 Litecoin inched closer toward the upper ceiling at $280, but this area was likely to be defended by the bears. Polkadot recaptured the 50% Fibonacci level at $37 and some buying was expected moving forward. Lastly, Cardano needed to make some more ground before a breakout above $1.47.

Litecoin attempted to recapture the area above $280 but a strong resistance lay above this point on the 4-hour timeframe. The bears have defended this area since the pullback on April 18 and a jump would likely be denied once again. Although buying pressure has outmatched selling pressure over the past few days according to OBV, it did not warrant a move above $280-290 just yet.

However, ADX pointed towards the 25-mark and suggested a bullish build-up. If Bitcoin manages to rise above $60K, the impetus could push LTC above its upper ceiling and even above $300. A pickup in trading volumes across exchanges could signal an incoming price swing, but if the broader market remains the same, some sideways movement can be expected.

Polkadot’s rise of over 5% in the last 24-hours may seem minor when compared to some other alts, but a somewhat important development took place on the 4-hour charts. Backed by rising bullish momentum, the price recaptured the 50% Fibonacci level above $37. This area has proven to be a reliable support mark during previous dips and some buying could take place at the current price point. The 61.8% Fib level rests at a little over $40 and this presented the next target for the bulls.

Awesome Oscillator registered consecutive green bars and highlighted positive momentum. However, MACD reflected a degree of neutrality as the Fast-moving line was superimposed on the Signal line.

Squeeze Momentum Indicator on Cardano moved north and towards the half-line as momentum looked to switch hands to the bullish side. Although the first green bar would offer a buy signal, the price was still distant from $1.41-upper ceiling. If the dotted line along the index switches to white, a squeeze would no longer be in effect and sharper gains would be possible.

For now, RSI pointed south from 55 and the market was expected to remain fairly balanced over the short term. Resistance levels to watch out for include $1.41 and $1.47, and a jump above the latter would likely see ADA rise to a fresher ATH.