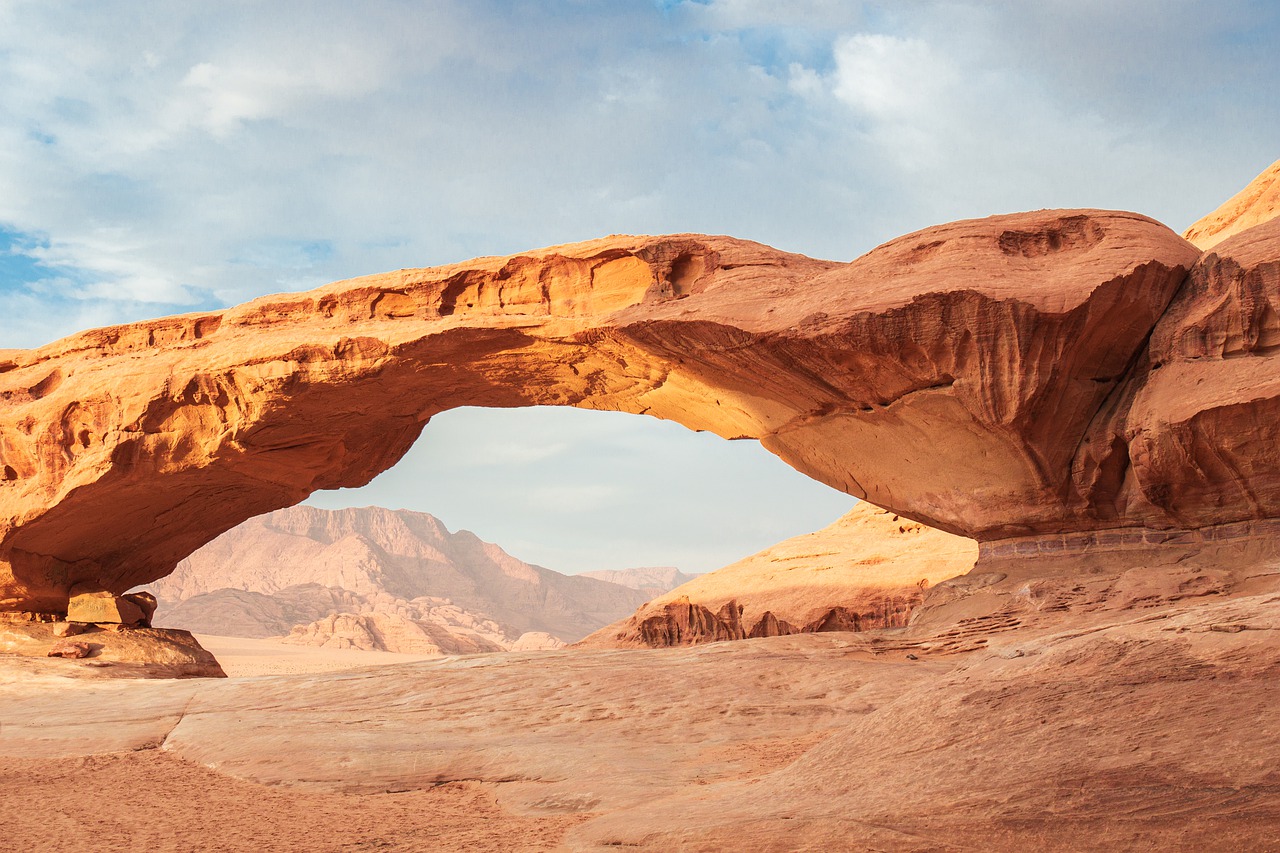 March wasn’t the best month for Litecoin after its valuation fell by over 33 percent. Over the last 7 days, while the alt did go on a recovery run, its price was still 18% lower than the price range it occupied around 13 March, at press time. That being said, bullish sentiment has built up well over the past few days and over the coming week, the altcoin may head towards the $243-price range once again.

At the time of writing, LTC was trading at $195 with a 24-hour trading volume of over $3.4 billion. The past week saw the coin’s price surge by over 13 percent and if this trend continues, the immediate resistance may soon be overcome.

According to Litecoin’s daily chart, LTC will continue to try and breach the $209-price level. With strong bullish momentum building up in the LTC’s market, it is likely that this level may be flipped to a support in the coming 24-48 hours. In such a scenario, LTC may head towards its $243-price target and register a 100 percent recovery since its fall in the second week of March.

However, if a trend reversal were to occur and the immediate resistance is not breached, LTC may have to bank on its support at $162 in order to arrest its falling price. However, this didn’t seem very likely and if the first resistance falls, traders can benefit from opening long positions on the coin.

As per the coin’s technical indicators, LTC’s price may see a hike in the coming days. The MACD indicator underwent a bullish crossover, with its Signal line finally going below the rising MACD line. The RSI indicator continued to remain in the neutral zone and showed that the coin wasn’t threatened by an immediate sell-off since both buyers and sellers were canceling each other out.

Litecoin’s price may register a 100 percent recovery if it can flip its immediate resistance at $209 to a support level. Given the adequate bullish momentum in the LTC market, this seems very likely. However, if a trend reversal takes place, a drop to $162 cannot be discounted.

Will a US Bitcoin ETF get approved this year?