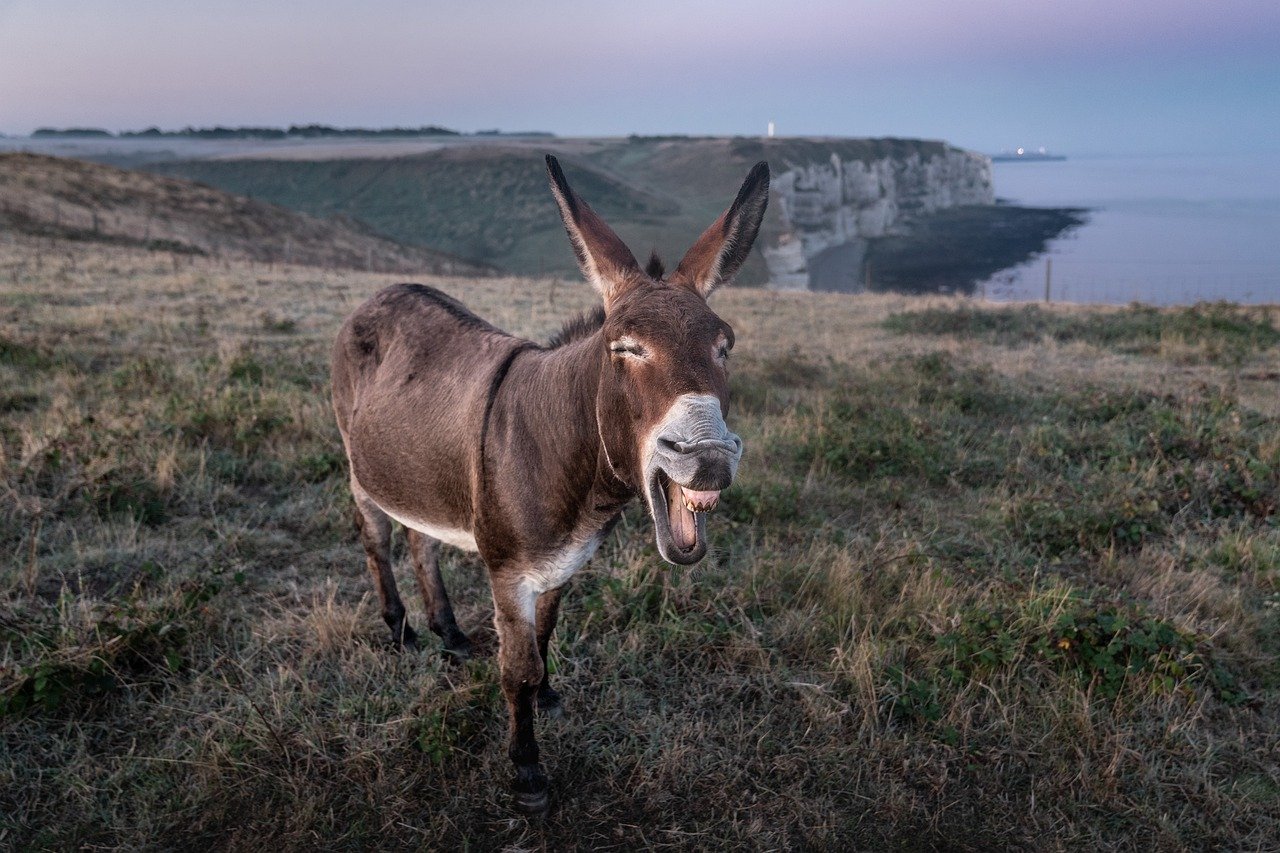 Several April Fools’ day jokes have been doing the rounds on social media with Bitcoin, in particular, appearing in some innovative pranks. One such company to unexpectedly join the pranking spree was BBC’s popular children’s show, Teletubbies that aired in the 90s. However, this joke was not all fake as it had an underlying social cause.

Eh-Oh…what could the Teletubbies be possibly hiding from us? Stay tuned for something BIG this week. ? #Bitcoin pic.twitter.com/fJ2NBXsENx

Following this, the children’s show launched a fictional cryptocurrency called “TubbyCoin, which employs the power of “HugTech.” WildBrain Labs developed ‘HugTech’ and uses “cryptographology” to share ‘Big Hugs’ via TubbyCoins that are exchangeable.

In order to “mine” TubbyCoin, those interested can share Big Hugs! tokens on social media with anyone who needs hugs. Soon enough, most of crypto Twitter began using the #TubbyCoin tag to share Big Hugs.

Owner of the Teletubbies, Michael Riley who is also the Chief Brands officer at WildBrain, emphasized that the TubbyCoin was not a cryptocurrency, however, the part about “WildBrain’s donation to charity is no joke.”

The charity will help ensure kids have “the assistance they need in these difficult times.” The company will make a “$5,000 donation to Kids Help Phone” and add one dollar to their donation for every TubbyCoin shared on social media “up to a total of $10,000.”

Some lesser-known pranks received a great deal of attention on Twitter today as one XRP analyst cracked a slightly more obvious joke. It was a tweet about Elon Musk having joined Ripple as a board member which included an accompanying image of Musk along with other Ripple execs:

Elon Musk extended his support (again) to Dogecoin [DOGE] today, and the tweet incited a flurry of trading activity on Dogecoin, which pumped from $0.0540 to $0.066, breaking through any local resistances. The tweet may not have been an April fools’ day prank; however, the meme-coin had a good day on the price charts.

“SpaceX is going to put a literal Dogecoin on the literal moon.” said Musk in a tweet.

However, not all jokes were clear as was the case of e-commerce site Flipkart in India, which said on 31 March 31, that it will accept Bitcoin as a form of payment. The next day, the company clarified that the tweet was meant to be an April Fool’s prank.

The joke soured after crypto-Twitter began to wonder why this was thought to be funny, given that the crypto has attracted many mainstream companies recently.

One entity even predicted that the company would eventually accept Bitcoin someday:

This is april fools ..but eventually you will .

Meanwhile, another tweet that got significant attention was that of Peter Schiff. The infamous Bitcoin hater and gold advocate admitted that all his previous criticisms about the crypto have been wrong:

I was wrong about #Bitcoin.

But given the occasion and the fact that several companies are bluffing on social media today, it seems certain that Schiff really did not mean what he said.