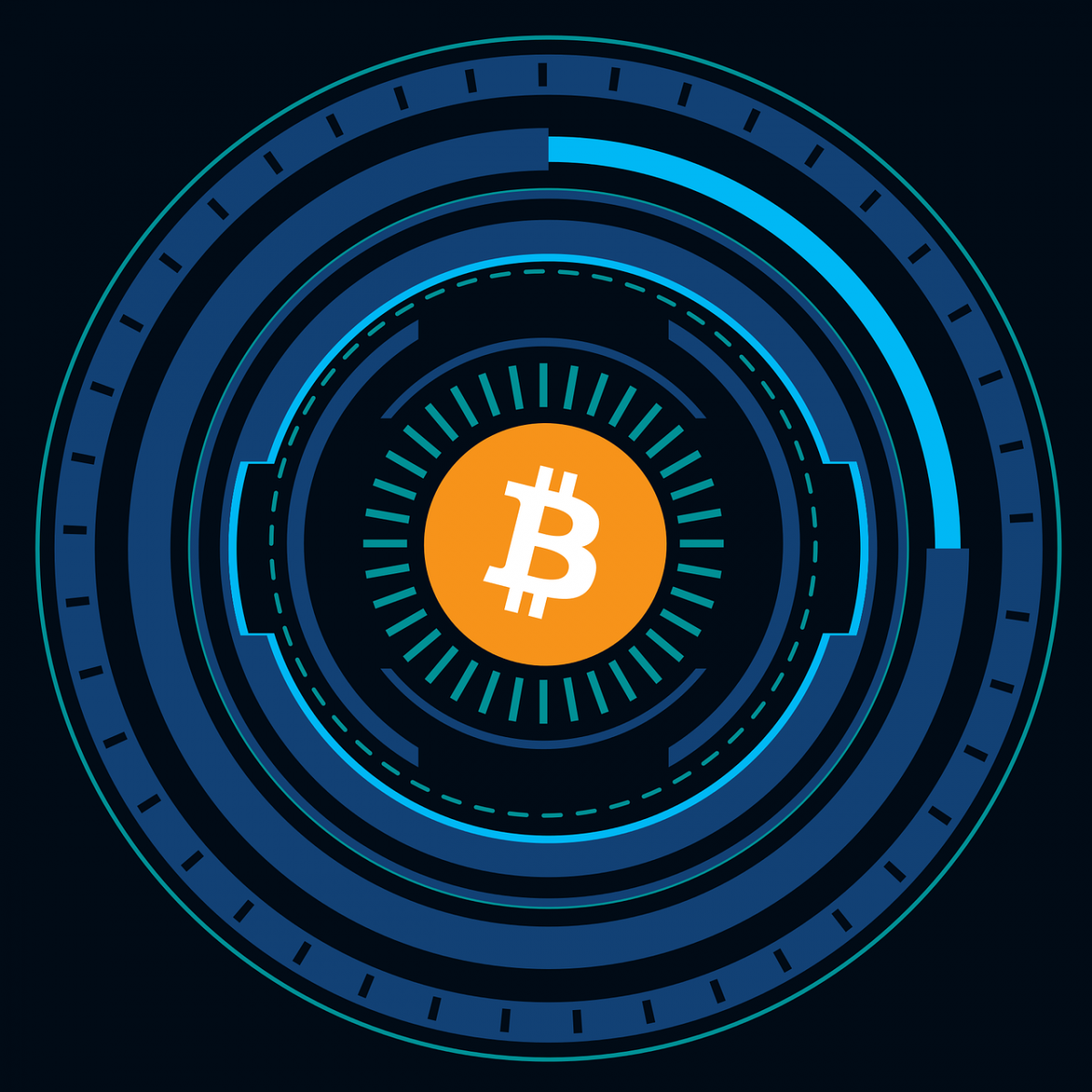 Bitcoin performance this year has garnered interest from mainstream media, but regulatory hurdles have been an issue that the cryptocurrency market has grappled with for years. The US Securities and Exchange Commission [SEC] has had a long history of rejections when it comes to Bitcoin Exchange Traded Funds [ETFs].

Market enthusiasts believe that 2021 could be the year we can finally see BTC ETFs getting approved by US SEC. Lyn Alden, macroeconomist and Lyn Alden Investment Strategy founder, was asked her opinion on how and which one the SEC would pick.

Alden noted in an interview with Peter McCormack:

“I assume one’s [ETF] coming and I admittedly don’t know how it works when everybody wants one. I don’t know how they [SEC] pick who gets to have one.”

Comparing the situation to the nearest asset class like Gold, Alden noted that the original Gold ETFs were extremely liquid, so investors who chose the original firm for option trading ended up paying a higher fee. However, with more Gold ETFs in the market, there was competitive pricing, but the other firms may not be as liquid.

“You could see that, to some extent, in the Bitcoin space you have multiple ETFs, once you’re allowed to use that asset class as an ETF.”

There has been an increasing number of companies filing for Bitcoin ETFs, including the Investment firm Fidelity. Its subsidiary, FD Funds Management recently submitted an S-1 filing to the SEC outlining its intention to financially back the ETF. However, before Fidelity, there have been over ten filings with the SEC for the same and it included firms like Valkyrie and New York Digital Investment Group LLC [NYDIG].

According to Alden, it is time for SEC to approve the Bitcoin ETF and the reasons they had stated before of Bitcoin being “too volatile” may not work this time, taking into consideration the current state of the stock market.