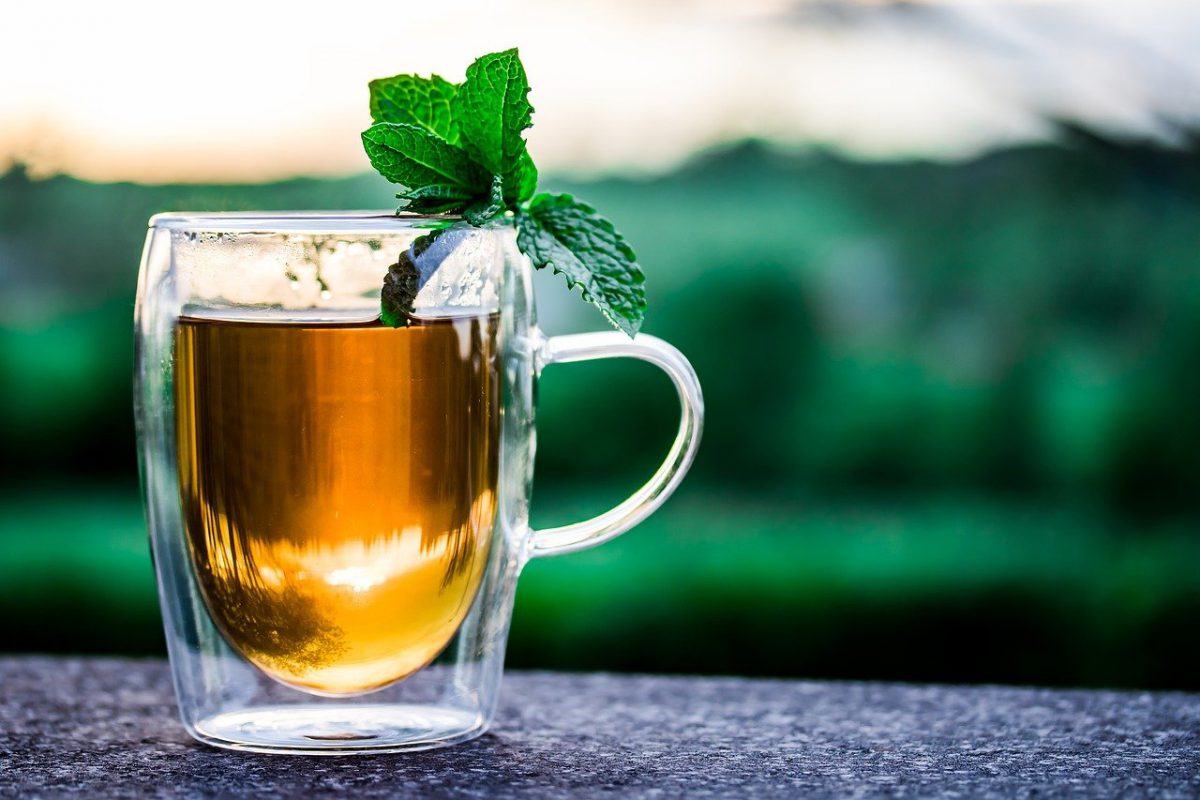 Alongside the rest of the market, Litecoin was rocked hard by the “crash” of Bitcoin from $40k to $30k. This was more of a healthy market correction than a crash, and the large-cap cryptocurrencies were looking to recover after the recent setback.

Litecoin dropped from $180 to as far south as $111, but the session close was pushed above to $139, which was still a deep 23% loss over a single day. Since then, the $122 region was tested as support and LTC appeared to headed back upward. 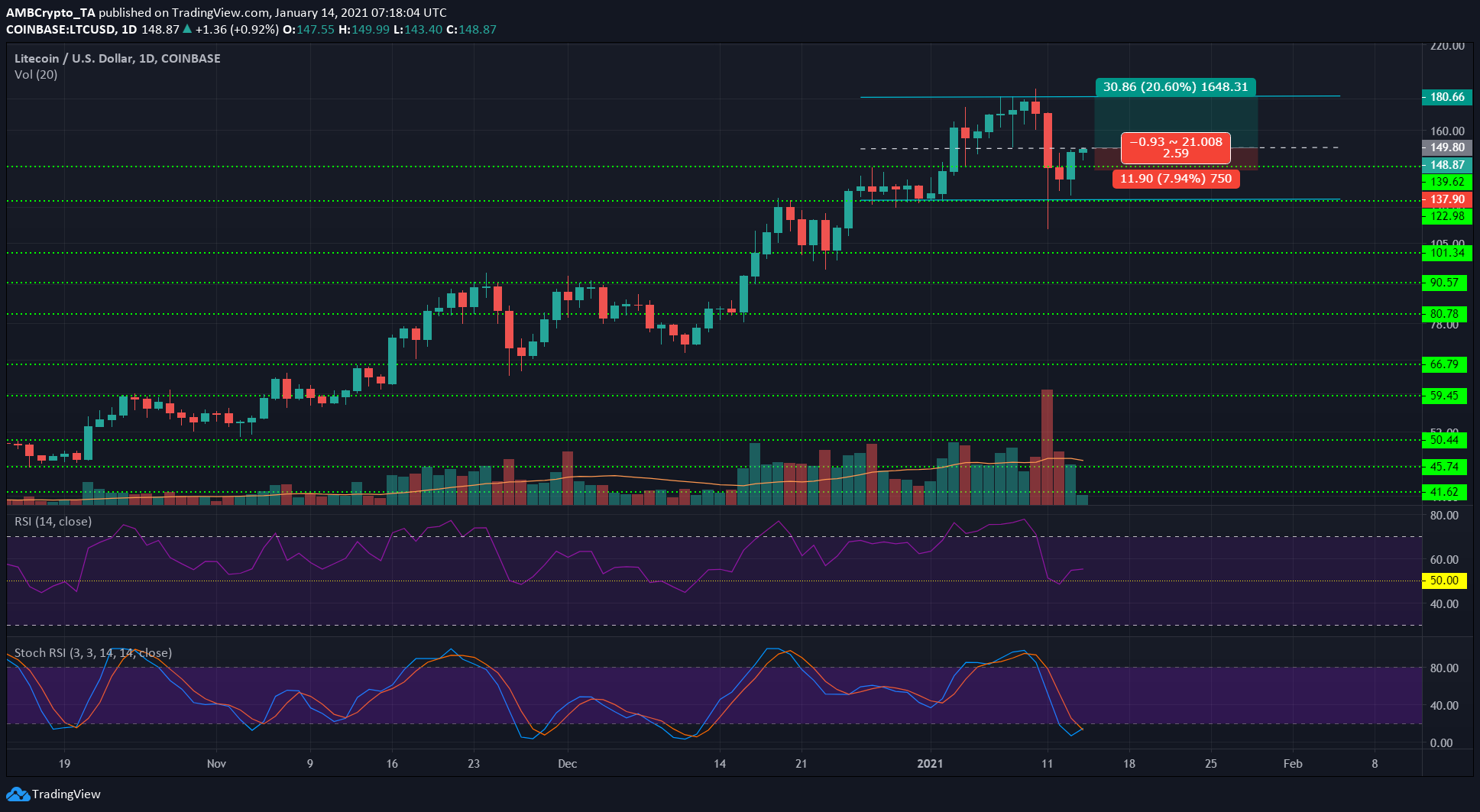 LTC has traded within a range between $120 and $180 since late December. The mid-point of this range is $150 and will be a level of significance in the coming days.

Bitcoin shrugged off the recent drop and its weekly candle was on the way to turning green as BTC rose toward $40k. Litecoin can be expected to mirror this shift in sentiment. This encourages traders to enter a long position once a key level has been claimed by the bulls and retested for confirmation.

The price rose strongly above the $140 level of support after sweeping the range lows. At the time of writing, the price was just beneath the mid-point of the range, the level that will determine the next direction of the asset.

The RSI rose above neutral 50 while the Stochastic RSI was in oversold territory. The OBV (not shown on chart) has seen significant buying volumes and the recent drop did not see considerable volumes of LTC sold. This pointed toward the existing buyer interest and a bullish outlook is supported by a shift in sentiment as well.

A climb above, followed by a retest of, the $150 level can be used to enter a long position.

This drop for Litecoin was a buying opportunity, and LTC is on the path to recovery. Some sideways trading at $150 can be expected, before another move upward to test the resistance once more.