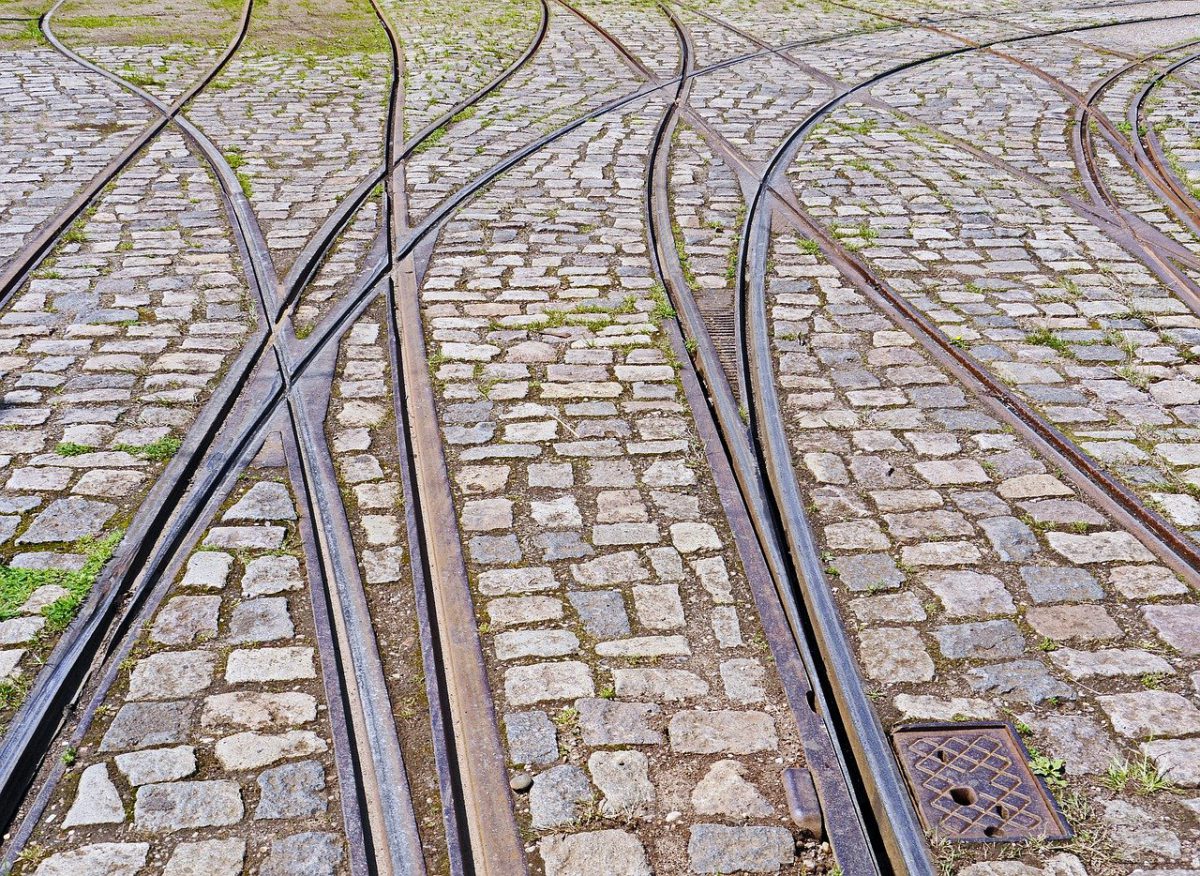 Litecoin has performed quite well in December, and at the time of writing, it was trading at $140, which is a 100% increase in comparison to the $70 low it registered the previous month. LTC formed a range from $123.6 to $180 over the past two weeks. The mid-point at $150 has been an important area over the past few days, but LTC dipped below it and could be headed lower. 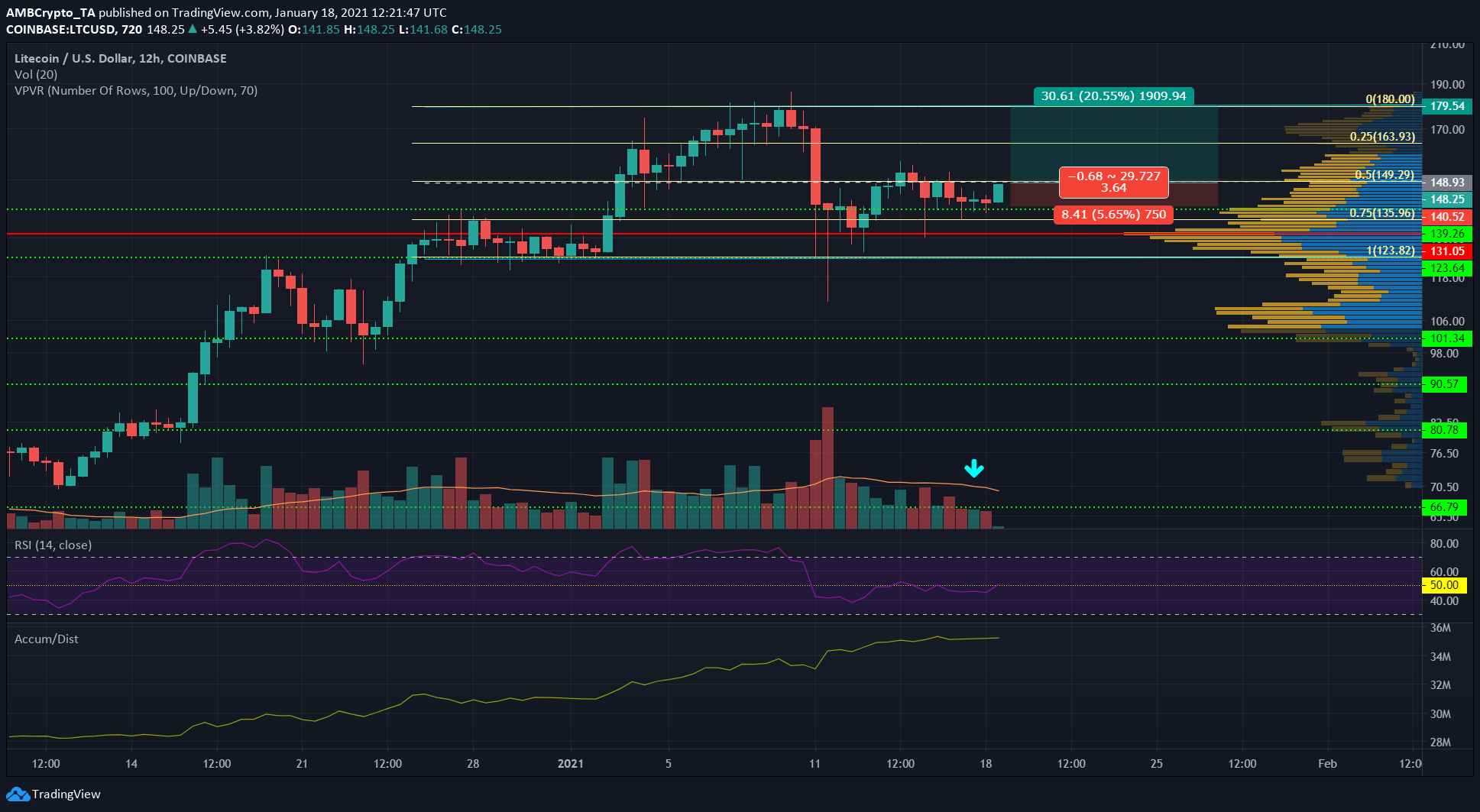 The Gann rule of eighths (white) was used to split the range (cyan) and give some important levels where price might find either support or resistance. The 50% level is the most important, at $149.63 – and the 25% and 75% at $163 and $135 respectively can also halt price movement for a brief period as the market decides on a direction.

A long position appears to be the best risk-to-reward trade for longer timeframes. Bitcoin, which has defended the $34k level well over the past week and was now headed higher, is likely to have a bullish influence on Litecoin’s price as well.

The Accumulation/Distribution indicator was trending upward, showing buying pressure behind LTC. The RSI, which was at the neutral 50 value and has been moving just beneath this value over the past few days, appeared to be headed above it and signaled a possible shift in momentum in favor of the bulls.

The 50% level, established as the most important level within the range, looks likely to be reclaimed by the bulls in the coming hours. A flip from resistance to support of this level can give the confirmation a trader needs to enter a long position to test the range highs at $180. This has to occur on higher than average trading volume, which would indicate market conviction and further corroborate the upward momentum of LTC.

The flip of $149 from resistance to support on heavy trading volume is the confirmation needed. A retest of the flipped level can be used to enter a long position. The 75% level at $163 can be a level to take-profit at and move stop-losses into profit if LTC climbs higher.