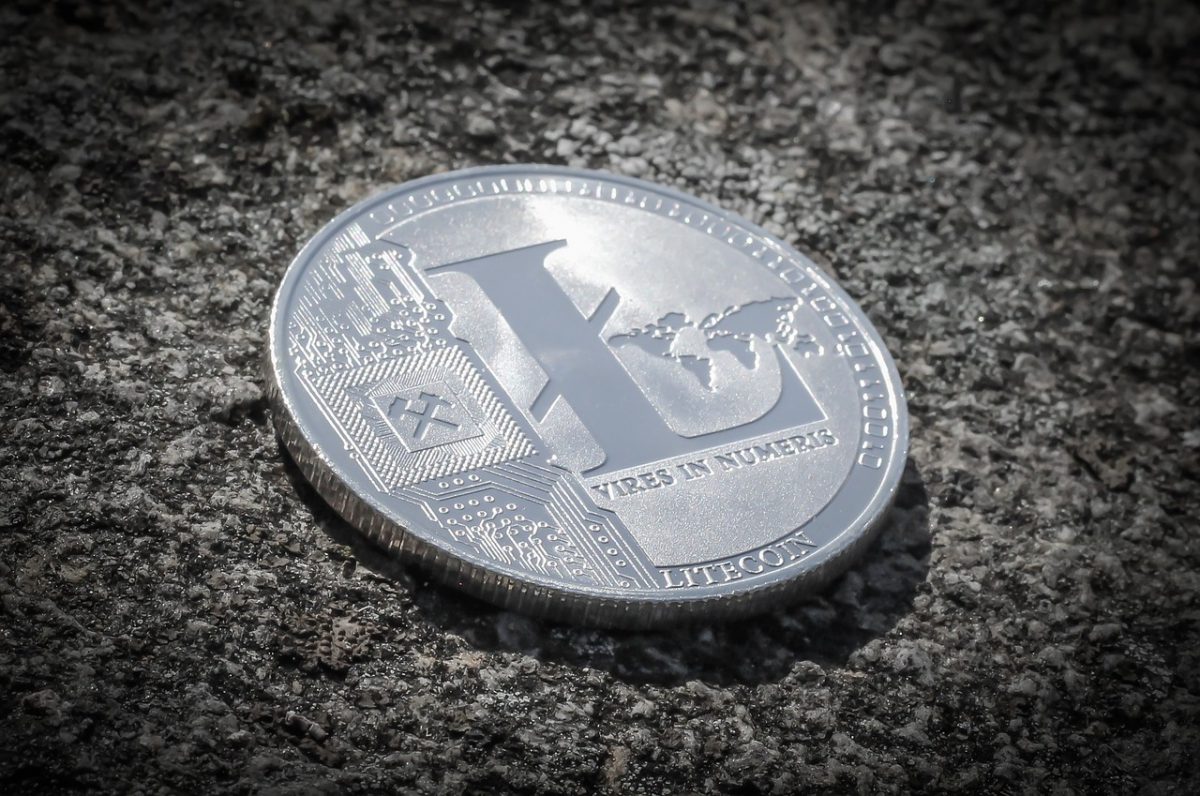 With yet another push from the bulls and the market has been set to be as active as ever. The Bitcoin price climbed to a new high at over $56k, and the remaining altcoins marched along with it. Litecoin and many of the market’s altcoins were witnessing a strong uptrend in value, however, at the time of writing the market remained in a rather volatile zone.

At the press time, Litecoin was trading at $244.05 as its market capitalization remained at $16.19 billion. In the past 24-hours alone, the coin surged by close to 3.5 percent.

The above chart of Litecoin reflected the gradual growth of the price of the digital asset. LTC began 2021 trading at $135, after which it has witnessed a 88% appreciation and was currently trading at $243.

The current price has been a part of an ascending channel extending across February. This ascent of the price has helped it surpass various levels of resistance and pushed it towards a bullish path. However, since the asset had already hit a peak and the major indicators were quite bullish, there might be some correction in the coming week.

As the current value traded above the support level of $214.99, it may continue to be a consolidation level for LTC in the short-term. The current surge has resulted in the market’s overt bullishness indicated by the Bollinger Bands, the relative strength index, and the Awesome Oscillator.

While the Bollinger Bands’ divergence indicated that the market was very volatile, the relative strength index noted that the buyers have saturated the current market. The continuous buying of the digital asset has put it in the overbought zone for the past couple of days.

Given the current situation in the market, Litecoin may continue to trade along the $214 price range. However, the trend may witness a change as price consolidates and if it continues to do so for a prolonged period we may see a correction in the market.

Why retail adoption of Bitcoin may be a challenge at $55,000