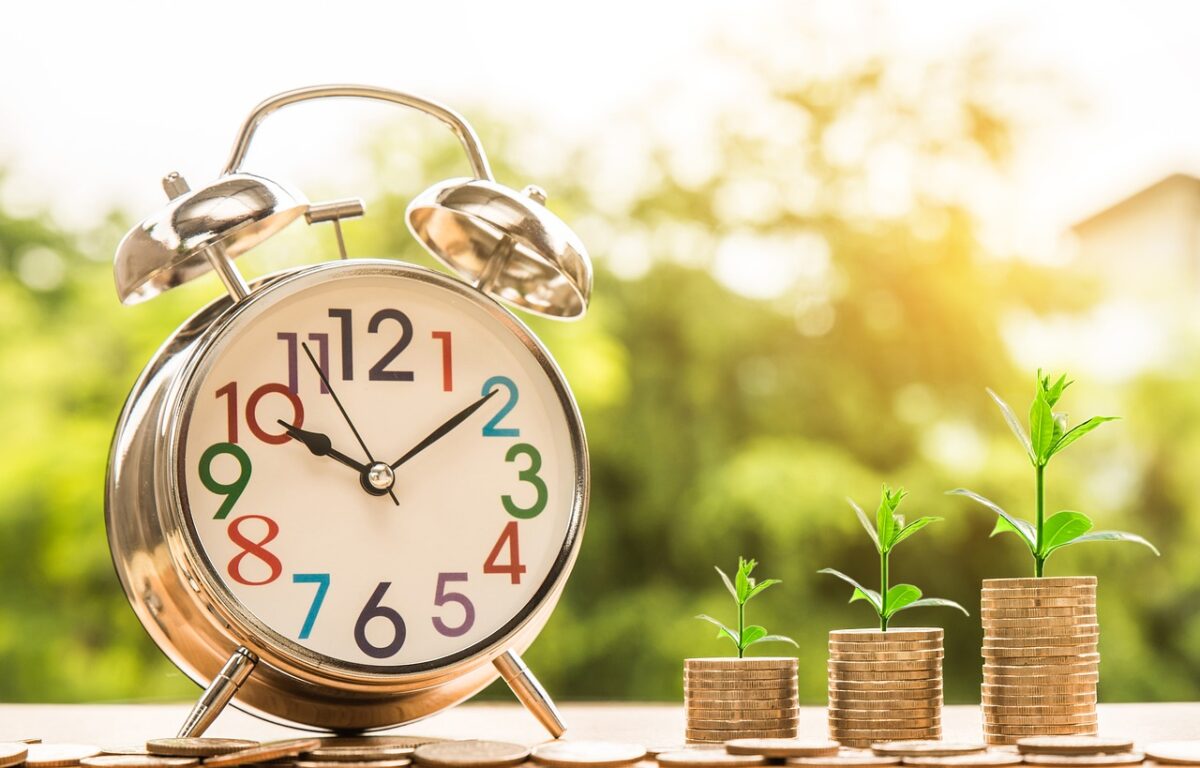 The hard fork of Bitcoin, Bitcoin Cash [BCH] was the subject of massive corrections witnessed in the former’s market. BCH’s price corrected by 30% through 22 and 23 April, with the crypto still seeing bearishness in its market, at press time.

Bitcoin Cash’s hourly chart underlined the consolidating price dropping through levels of support and sinking as low as $677 from $977. However, the price soon took a U-turn, following which, the crypto tried to hold on above the support level at $782.

At the time of press, the price had breached the support level and was being traded at $775 as it continued its southbound trajectory. The Bollinger Bands were a bit diverged, highlighting a degree of volatility, but the Signal line noted a bearish market as it slipped above the candlesticks.

Meanwhile, the crypto-asset was becoming oversold, given the selling pressure in the market.

The Dogecoin market was mainly built on the hype around the coin. However, as the coin noted another hype-based event on 20 April, the price was witnessing a surge as it tested the resistance at $0.29. It failed to move past this resistance and was now being traded at $0.26.

Given the surge in price, the Signal line moved under the candlesticks, however, as the price trended lower, it may move above the price bars. In the meantime, DOGE was also moving from the overbought territory to the equilibrium zone. However, if the selling pressure rises, it may continue its trajectory and head to the oversold zone.

Bearish momentum was also gaining momentum and DOGE’s price may have to test the support at $0.22 next.

Basic Attention Token [BAT], which had managed to recover from the weekend’s loss, was again stumbling at press time. The price of the digital asset was testing the resistance level at $1.15, but could not surpass it. The price reversed and was once again moving lower. At the time of writing, BAT was being traded at $1.04 while the asset was heading towards the oversold zone.

The selling pressure was high in the market, as indicated by the Relative Strength Index. Since the selling was greater than buying, the Chaikin Money Flow also noted that the money was flowing out of the BAT market. This made the current BAT market bearish and given the increasing volatility, traders may want to practice caution.