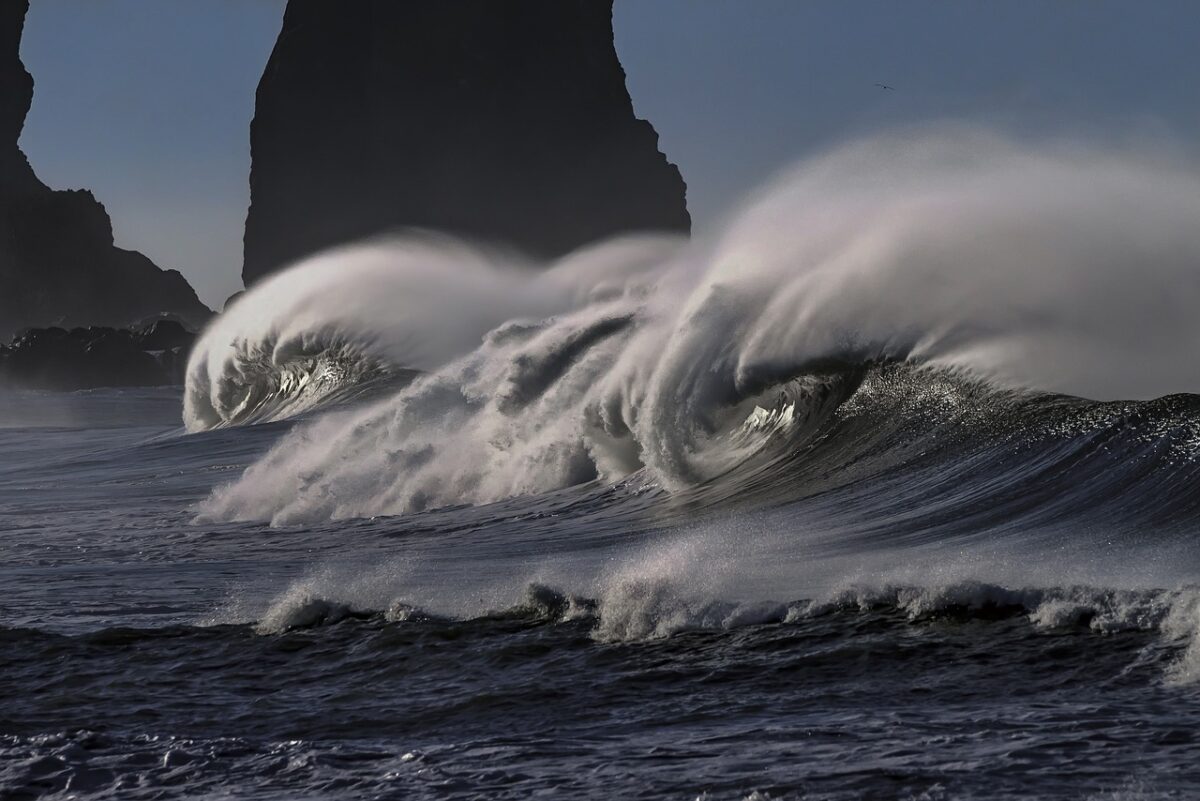 Litecoin price broke away from strong support at $266 and fell by almost 60% within a single day. This has been one of the strongest drops witnessed in the LTC market. The price continued to slip in the following days and even after a day’s recovery, LTC was trading at $175.

The LTC price peaked at $417 after which it has been noting a rapid decline in value. As the price was hit with high volatility on 19 May, a trend reversal took place. With price failing to find support, the bearishness kept rising.

The 50 moving average coincided with a high level of resistance present at $231, but the price may have to gain more momentum to reach this level.

The momentum has shifted to the negative and the histogram suggested selling momentum was now on the rise. Even though the price remained at the important price level, failure to hold on to the level could lead the price to drop to $137.

The current chart of Litecoin suggested the asset was on the verge of a breakdown. The price currently was holding on to a crucial level but the rising selling pressure could lead the price to break this level and head to $137. This could provide an opportunity for the traders to enter the market at $171 and take a profit at $141.