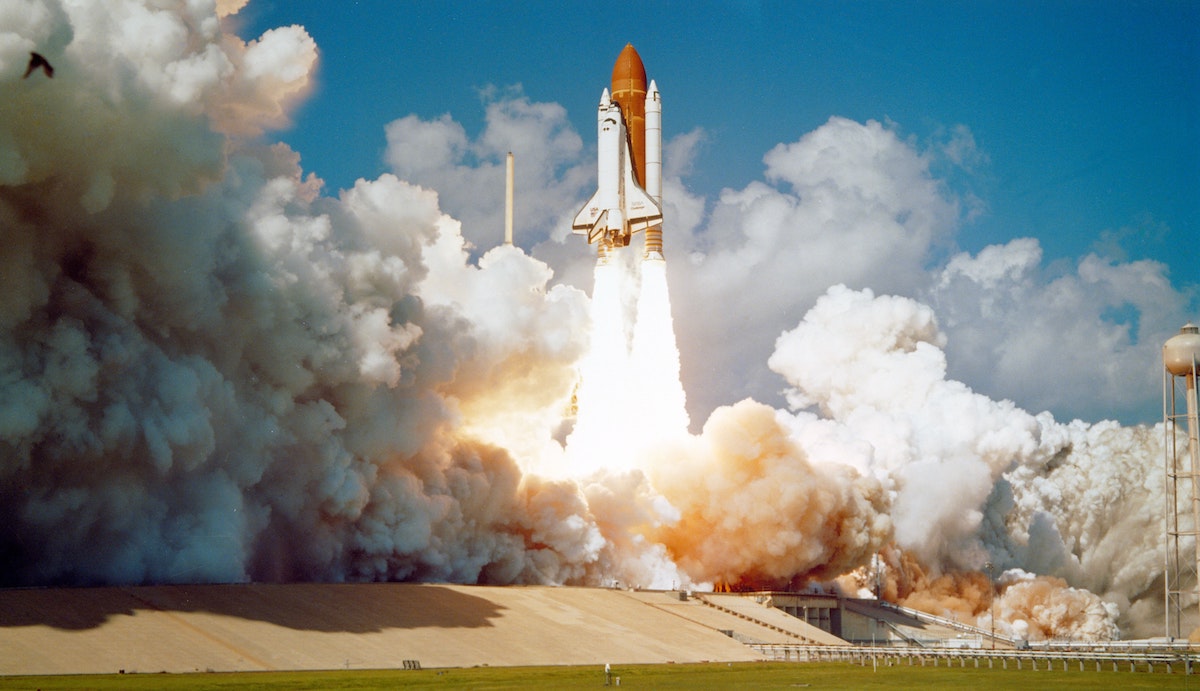 The Bitcoin network is in the news today after it just activated Taproot, one of its most significant updates since 2017. Its last update, Segregated Witness, also known as “SegWit,” was first integrated to address Bitcoin’s scaling problem.

Woohoo! #Bitcoin #Taproot has activated! 🥕🚀🌒
Thank you Bitcoin developers for years of hard work and the community for the support. You can donate SATs to devs here: https://t.co/w85twmQJMA
Exciting future ahead! ⚡️ pic.twitter.com/GJSWT4MOO9

Taproot is a soft fork to the Bitcoin network, one that will improve scripting capabilities and privacy. It also enables something called Merkelized Abstract Syntax Tree (MAST). According to Taproot.watch,

“[MAST] can help make smart contracts more efficient and private by only revealing the relevant parts of the contract when spending.”

The update will also add something known as Schnorr signatures, which essentially makes multi-signature transactions unreadable, according to Bitcoin miner Alejandro De La Torre. This activation comes on the back of a 90% lock-in consensus from miners and mining pools between blocks 709,488 and 709,632.

The previous SegWit upgrade was aimed at resolving transaction malleability, while improving the scalability of the Bitcoin network. Taproot, for its part, targets three main improvements – Optimisation, Privacy, and Smart Contracts.

On the question of optimization, Key and Signature Aggregation will now allow for the aggregation of public keys and sigs. For example, if an exchange sends 100 transactions to 100 people, now they can compress all 100 public keys into one key and all 100 signatures into one signature.

Smart Contracts: #Bitcoin Script has a 10kbyte size limit which will be removed, allowing for vastly larger scripts, aka Taproot contracts. It also removes the cap for opcodes, which allows for more flexibility in the future. This results in “smarter” contracts, DAOs, and more.

The upgrade was set into motion only after attaining a 90% consensus among the Bitcoin mining nodes on 12 June. Although the Bitcoin community agreed to lock in, the roll-out itself didn’t happen until November. The months-long delay was designed to give enough time for testing. This was expected to reduce the likelihood of something going wrong during the upgrade.

The Bitcoin network has undergone numerous community-driven hard and soft forks. The present update, however, won’t magically “improve the network’s capabilities and privacy overnight.” It will take a little bit of time. BUT the benefits will be years out from now.

Jimmy Song, a Bitcoin programmer and technical expert, opined the same in an interview with Natalie Brunell.

The Taproot upgrade for Bitcoin has officially activated.

Congratulations and thank you to every developer, miner, and Bitcoiner who made this happen. ⚡️

Bitcoin’s last major upgrade was the Segwit upgrade in August 2017. Bitcoin was priced at $4000 at the time. It then went on to rally and went close to $20,000 in just four months.

At press time, BTC had appreciated by around 2% over 24 hours, thanks, perhaps in part, to the aforementioned upgrade.

Litecoin rallied, yes, but it needs this more than anything going forward