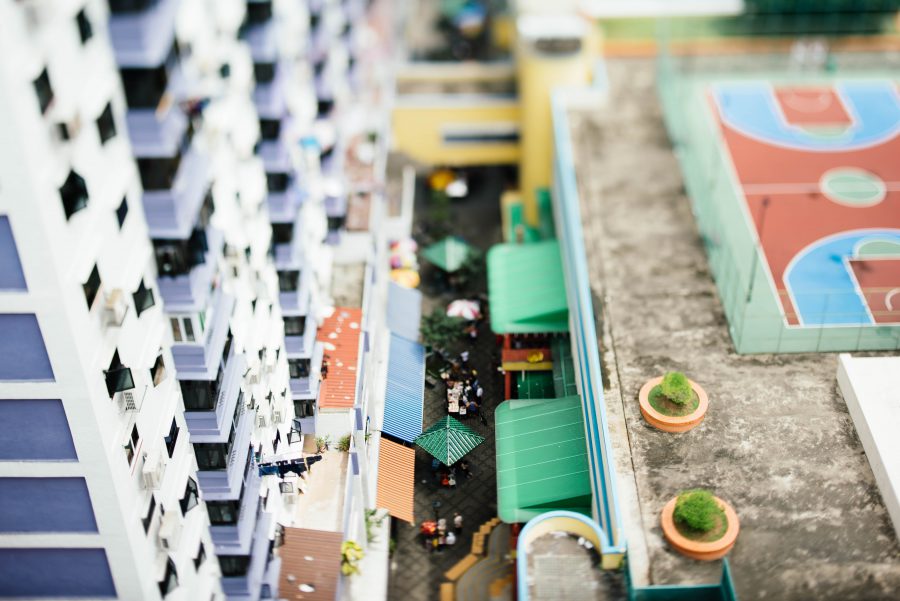 From a price and markets perspective, the most important event of 2019 was the Litecoin halving. Following the halving, the fourth largest cryptocurrency in the market [for the better part of the year] and one of Q1, Q2’s biggest gainers, was primed to build more bullish momentum. However, this soon simmered out, and how.

Litecoin, which enjoyed an over 300 percent price pump from trading under $30 when the year began to over $140 six months later, has fallen hard. Since the August halving, the ‘digital silver’ has dropped by over 50 percent. The bearish tide isn’t simply isolated to Litecoin however. Other cryptocurrencies have also faced a disastrous ordeal, but arguably, they did not have the weight of expectations that comes with a halving.

Price has not had a good week, with Bitcoin’s steep decline dragging down the entire crypto-market. The king coin dropped to as low as $8,100, causing a massive sell-off of the alts, and Litecoin was in the thick of it. Already treading below the $70 mark, LTC saw a further $14 cut from its face value, and at press time, was trading at around $56.10.

FAILURE OF THE FAKE-OUT

If one were to look at LTC’s 1-day chart on 16 September, bullish inklings were present. In fact, since the close of August to mid-September, Litecoin saw a contrasting 21 percent increase in price, coming close to $80. This rapid ascension, coupled with positive signs for the cryptocurrency market in general, led to optimistic hopes for the digital silver market, which evidently, did not manifest.

Following the “fakeout,” Litecoin’s recent bearish spree saw it return to the ‘parallel channel,’ which it looked to break out of. This return saw the coin endure six straight days of price declines, with the final candlestick indicating a stark 15 percent price cut, coinciding with Bitcoin’s massive drop thanks to the underwhelming Bakkt launch.

The past few days have showed somewhat of a consolidation, forming a weak support at $54. Looking upward, long-term support lines have flipped to resistance, placed at $60.10, $62.80 and an unlikely, $71.5 respectively. The former two need to be tested in order for Litecoin to have any fighting chance of breaking into the 70s. The psychological level of $50 will also be key, considering how much the $100 level tested the Litecoin market.

Worse than the actual price chart of Litecoin is its Relative Strength Index [RSI], which, until quite recently, was below 30. Between 18 September and 23 September, the RSI dropped from 61 to 27, showing a clear bearish sell-off.

Litecoin is and has been declining for a while now, well before the halving. The markets are tracking Bitcoin, which itself does not seem to be doing well. The parallel channel, in persistence since June, has been tested twice, and both times it weathered through. Based on the charts, this parallel channel will look to hold and the price will fall further, but the $50 will show some resilience.