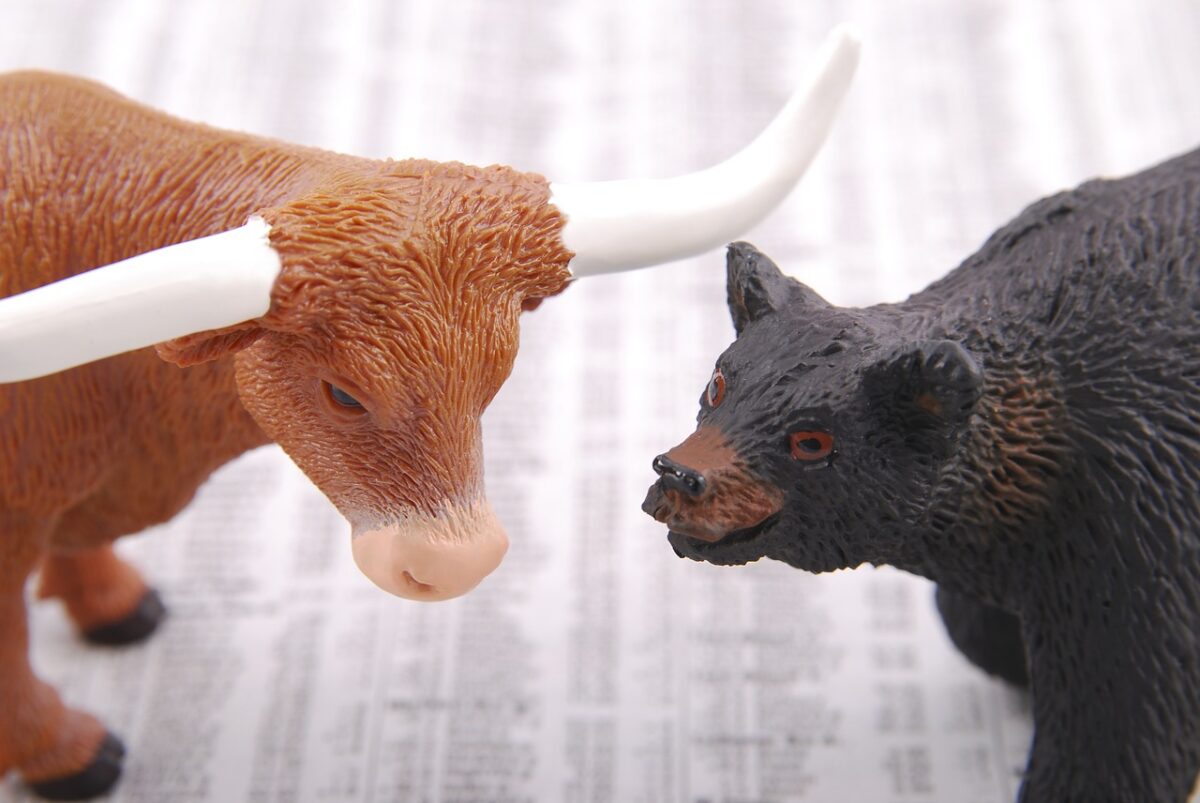 The bullishness seeped in the Litecoin and VeChain market, pushing the digital assets higher. As LTC and VET markets indicated growth, THETA was seeing the market undergo a trend reversal.

Fibonacci retracement tool marked the potential trading levels for LTC in the current period. It pointed that LTC’s price has remained at the 23.6% level for the past couple of days which was a sign of stability. As the market held on to $205.95 price, the 50 moving average slipped under the candles, suggesting an upward trending market.

As the price builds higher, MACD line also crossed over the signal line, maintaining bullishness in the market. This could be perceived as a buying opportunity by traders.

Relative Strength Index was rising and was currently at 58 which affirmed the high buying pressure experienced in the LTC market.

THETA price was mainly consolidating between $6.06 and $7.40 since the recovery began. Despite a recent push, the price was falling again, which was being supported by 50 moving average. But as the price breaks under the MA, it may slide to $6.06.

ADX noted a dip to 15 and it needed to remain above 25 to support a price swing in either direction. Currently, the trend was not strongly supported by the market, therefore there are higher chances of the price collapsing.

VET market has been bullish after its recent surge. The digital asset jumped from the base of $0.10 to $0.14 and after minimal correction, it was now trading at $0.1313. The surge also resulted in Stochastic line crossing over the signal line. As the buying pressure rises, RSI may hit the overbought zone.

Meanwhile, Directional Movement Index [DMI] noted that +DI also crossed over the -DMI. This suggested that there was more upward pressure on the price. As the price gains momentum, the market has been supporting the current price and there could be another surge witnessed shortly.