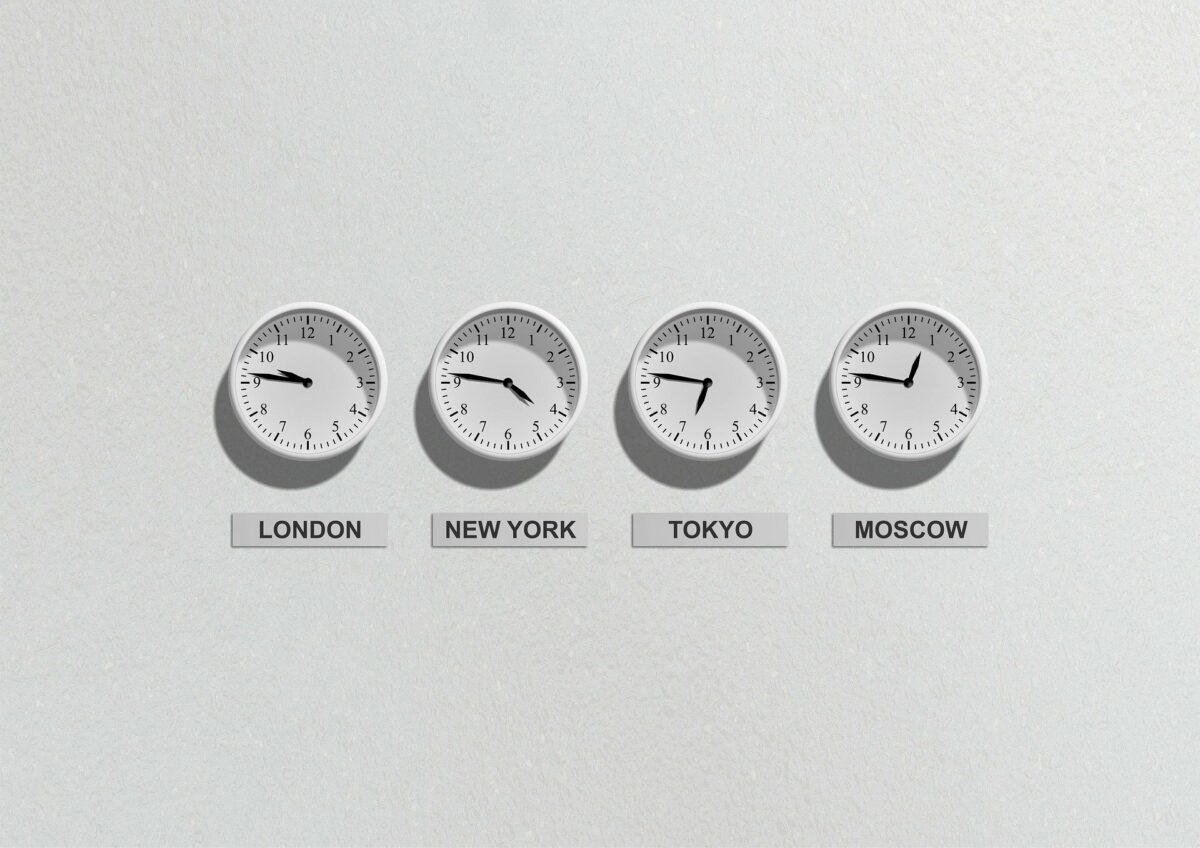 It has been a tough few weeks for XRP. After dropping down to $0.65 last week, the asset was consolidating right around the $1 dollar psychological range. However, the coin might be looking forward to a bullish trajectory in the next few hours. At press time, the asset remained 6th in the charts, with a market cap of $47 billion.

Since 25 May, XRP has oscillated between the resistance of $1.05 and support at $0.90. On certain occasions, the asset looked prime for another bearish drop but it has continued to hold position, forming higher lowers. Now, on the 1-hour chart, a strong ascending triangle is taking shape. The pattern carries bullish implications XRP, and it currently has multiple indicators to support a rise. Firstly, a bullish divergence can be observed between the Relative Strength Index or RSI and price movement, which may see the price continue upwards.

Secondly, XRP is currently receiving support from the 50 period-Moving Average, as the price candles continue to move above the indicator. SSL channel also exhibited a buy signal, with the green line residing above the red line at press time.

Support can be identified from other credentials as well. MACD has a completed a bullish crossover, indicative of a bullish trend going forward. Stochastic RSI remains bullish but is close to the overbought zone. However, a breakout may extend its stay in the overbought region.

Target Range for a Long-Position

An entry can be made around the dollar range as XRP might break into the $1.13-$1.22 channel in the next few hours. However, risk should be minimized, and high leverage should be avoided to eliminate trend reversal losses. Ideal stop losses can be kept at $0.95-$0.90.