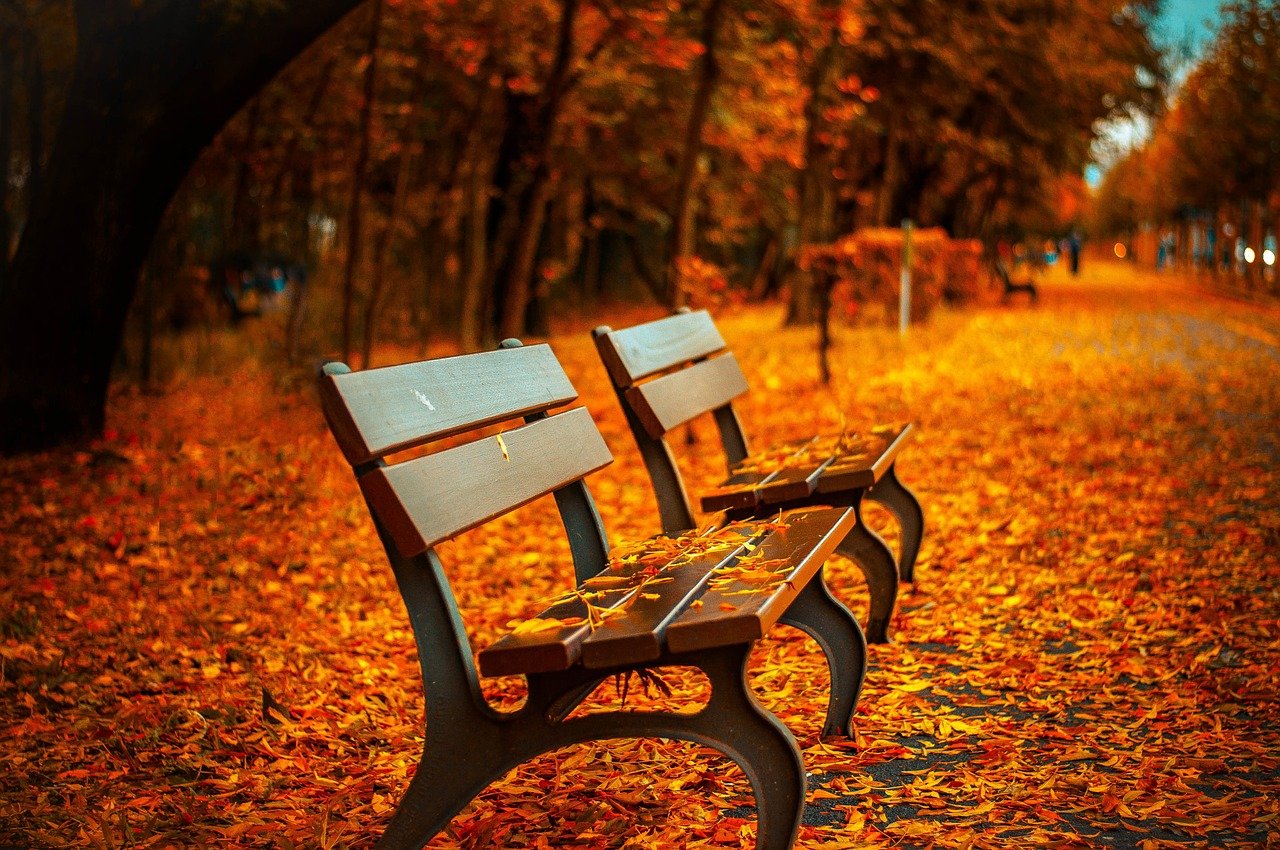 Litecoin’s symmetrical triangle highlighted the possibility of a jump towards $240. Tron’s technicals suggested that bearish momentum was gradually reducing as it prepared for an upswing. Finally, Monero needed to flip a key resistance mark at $340 to enable a swifter recovery.

A weakening ADX highlighted the lack of a strong trend for Litecoin. On the 4-hour timeframe, ADX pointed towards 17, as a consolidation phase was currently in effect. Naturally, volatility would be low in such a situation and Bollinger Bands indicated just the same.

However, formation of a symmetrical triangle presented chances of an incoming price swing and sideways movement was common prior to a breakout. A rise above the upper trendline could see gains and conversely, a breakdown from the pattern could drag LTC towards $116-support.

Tron’s daily chart highlighted a double top pattern after which the price broke below the neckline at $0.101. TRX’s losses were accentuated due to a rapid sell-off in the crypto market as well. Since then, both MACD and Squeeze Momentum Indicator suggested that bearish momentum was weakening on Tron’s daily chart. MACD was on the cusp of a bullish crossover, and the SMI noted a series of dark red bars.

The 200-SMA (green) on Monero’s 12-hour chart coincided with a resistance mark around $290. Retaking this area could trigger a 16 % jump towards the next resistance level at $340. According to Awesome Oscillator, bullish momentum was present in the market for such an outcome.

At press time, RSI moved flat in neutral territory and did not indicate a breakout just yet. However, lower highs were a positive sign as XMR attempted to break away from its channel. In case of a breakdown, buyers could step in once again at $188.7-support.