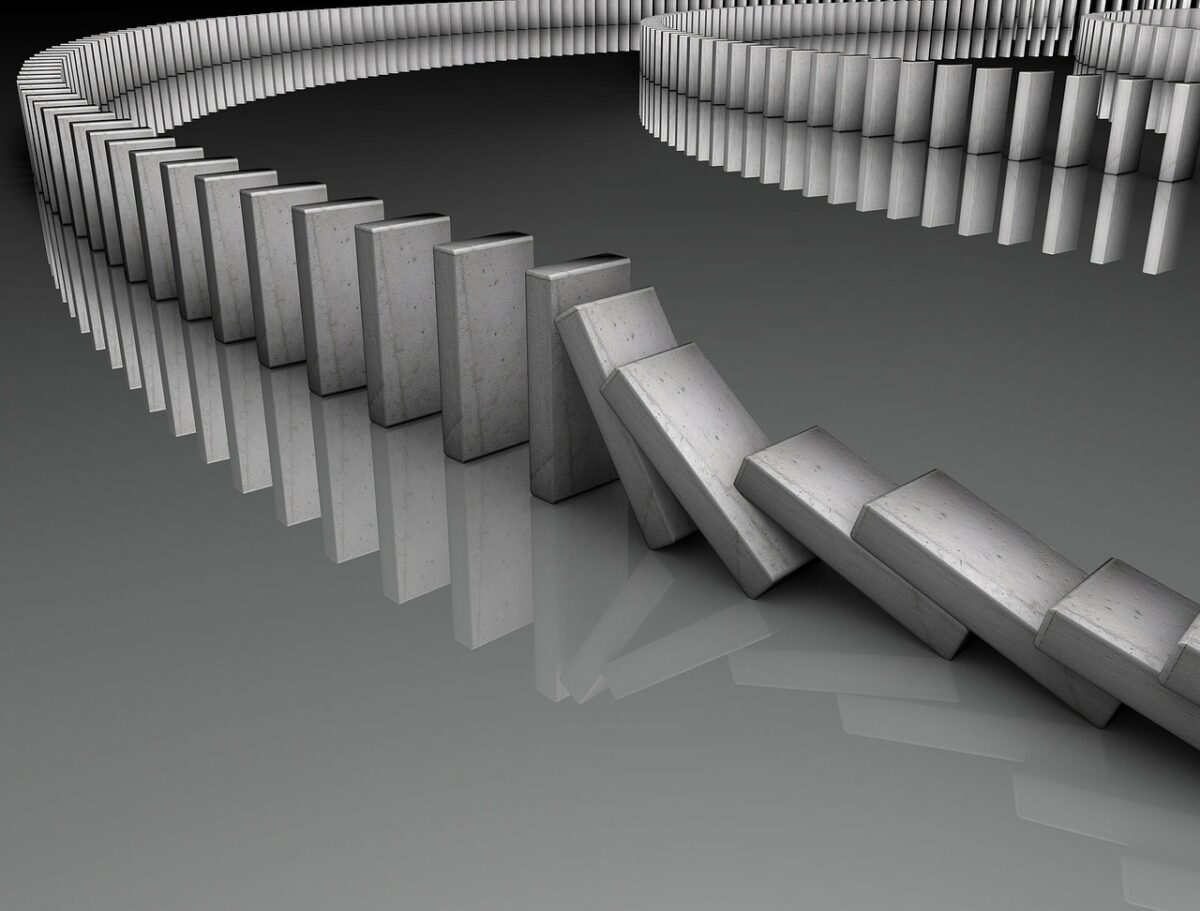 With Bitcoin witnessing a strong surge on Monday, the extended cryptocurrency market looked positive too. The meme-coin, DOGE noted a boost in its value on 31 May and was being traded at $0.3099. The asset surged by almost 6% within the past eight hours and the traders were still deciding the future movement of the coin.

The DOGE price has been moving between $0.30 and $0.31 over the past couple of days. The asset tried to breach through the resistance at $0.3101 today but failed as sellers took over. At the time of writing, DOGE was witnessing a push and pull from the traders, but the overall scenario has remained bullish.

However, this push and pull can mean a minor correction for DOGE.

Fibonacci retracement levels marked the prominent trading levels for DOGE in the current period. There was significant resistance visible at the $0.31 level, which was recently rejected. As the coin was still trading close to this level, buying pressure was increasing.

According to Stochastic RSI, the asset has already entered the overbought zone. Thus, as the price retraces from resistance, DOGE may slump close to its support at $0.30 as Stoch RSI was also entering the trading range.

Meanwhile, 50 moving average gliding under the support level. However, with the selling pressure emerging, MA was also approaching the candlesticks and a crossover could lead to a dump.

The Dogecoin market has been primarily hype-driven. However, as more interest has flown into the market, the digital asset ranked seventh on the CoinMarketCap in terms of market capitalization. DOGE has increased correlation with Bitcoin which has resulted in the recent shift in volatility in the market. Today’s surge carried DOGE to a value of $0.3149 but was followed by a dump. This selling pressure has been maintained and may grow in the short-term, causing the asset to crumble to its support at $0.30.