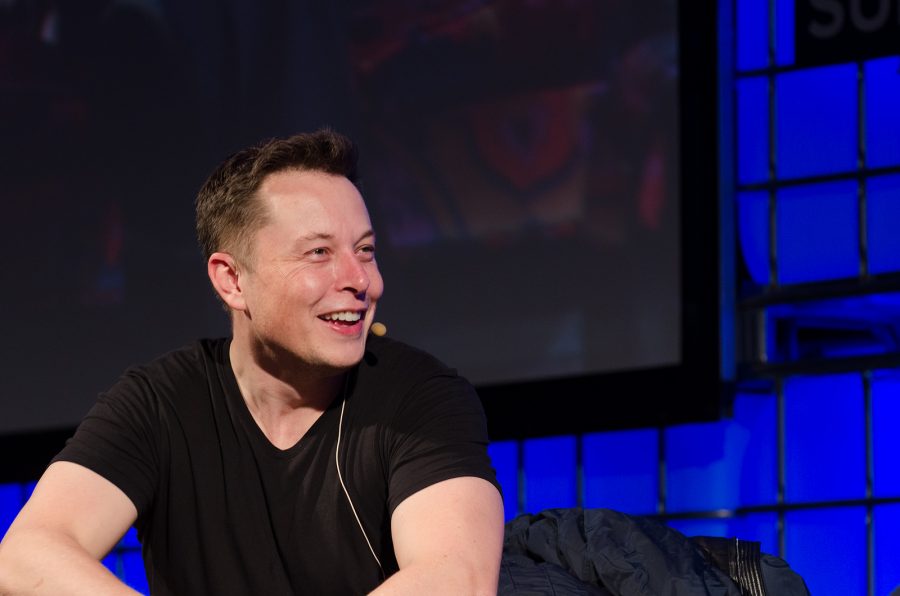 What does Elon Musk do for entertainment amid building spaceships, hyperloop systems, and running an electric vehicle business, Tesla? A majority in the crypto community would say, ‘pump and dump‘ or ‘fooling around’ with crypto coins and their price actions. Such has been the case over the past few months.

Every tweet of Musk, who has over 55 million followers on Twitter, impacts the crypto market significantly. But what about the main principle of the ecosystem – Decentralization? Well, this goes against the basic principle of a decentralized industry.

For instance, take into consideration Bitcoin‘s price activities pre and post Musk’s involvement, around 40% correction since its recent ATH. On the flip side, DOGE was affected too, but mostly to its benefit. 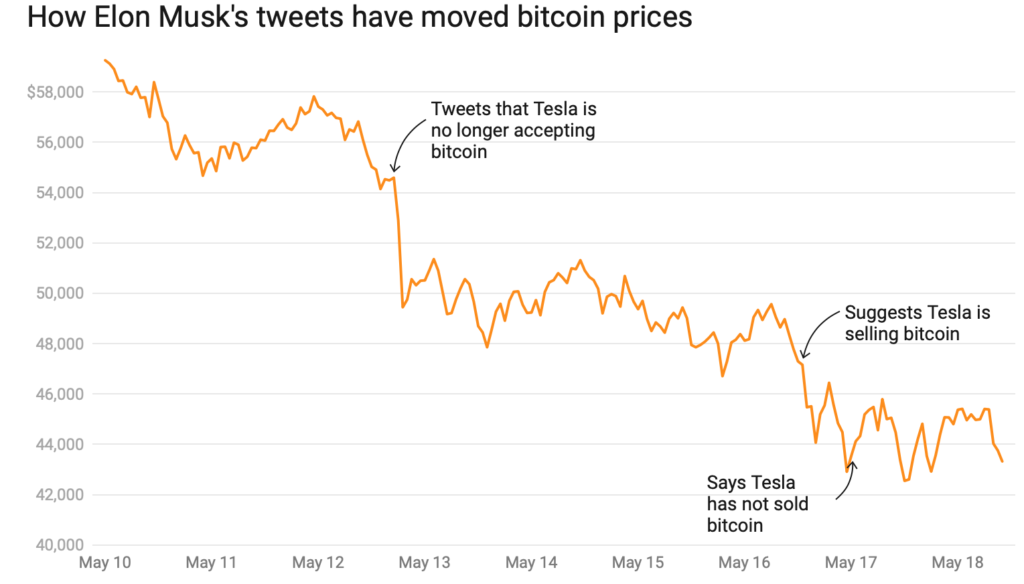 “Often the news itself, like Elon’s tweet, would have a different consequence in a different situation, you can light a match in the middle of my driveway… you can take that match and drop it on the floor in an open space. The monstrous difference in the consequences. Still the same match.”

According to him, it was not Musk’s Tweet that mattered as much, but the environment.

He further addressed the issue of lack of institutional spot buying and Leverage building in the system, which aggravated the bearish indicators. He added:

“The flattening out of the marginal difference between spot buyers and spot sellers had become a lot more even-handed. Not like there was a huge accumulation of demand of spot that’s rising etc etc”

With regard to the drop Bitcoin witnessed, he stated:

“Any move down created a cascading of selling pressure. At the time, there was not that much leverage, there was building institutional spot volume.”