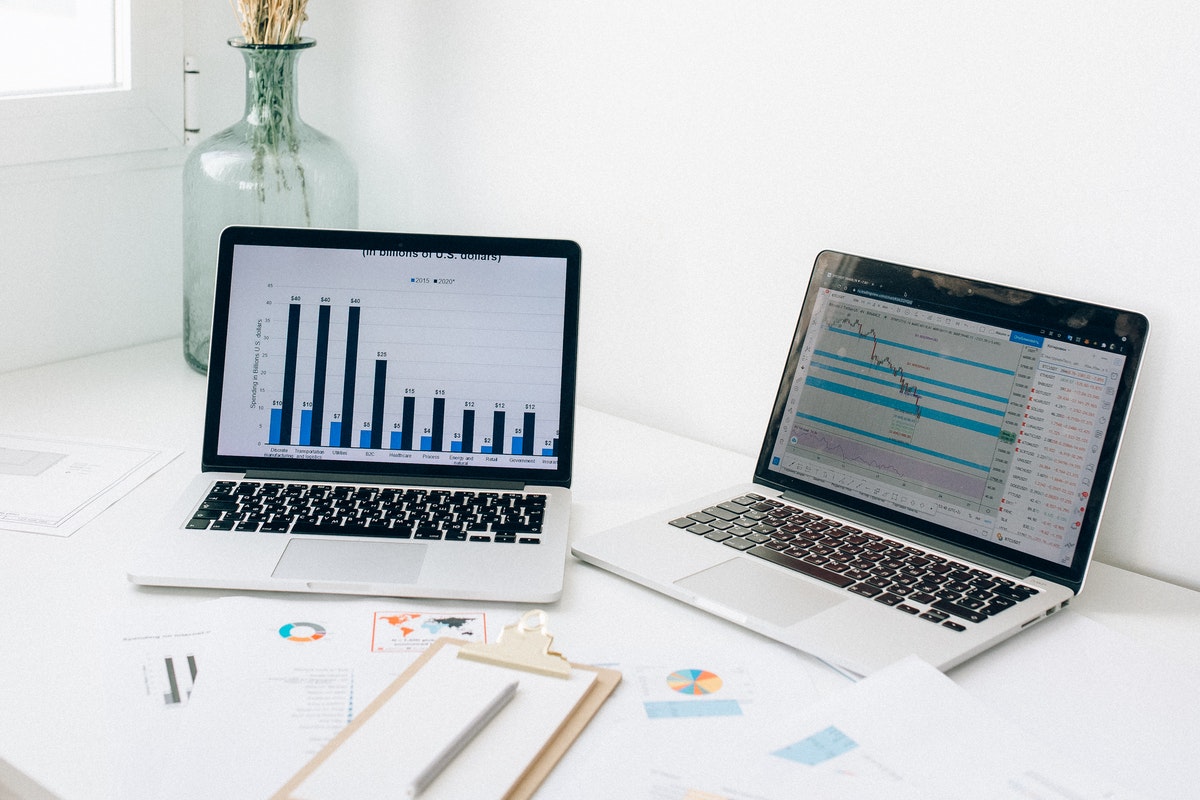 The broader market saw signs of revival after the 19 September sell-off, with most alts recording gains on their charts.

Litecoin rose by 4.5% and was targeting its nearest resistance level, at press time. TRON appreciated by over 7% and flashed signs which suggested that buying pressure could return to previous levels. Finally, SUSHI eyed its one-week high after recording substantial gains of 8.7% in 24 hours.

On the four-hour chart, the altcoin’s price was seen above the 20-SMA. This indicated that price momentum belonged to the buyers.

The MACD flashed green histograms after a bullish crossover. Chaikin Money Flow was seen above the half-line – A sign of strong capital inflows. The Relative Strength Index, on the contrary, stayed below the half-line. This suggested that selling pressure preceded buying strength in the market.

If selling pressure continues to exceed buying pressure, the price would witness a drop-down. The nearest price floor for Litecoin lay at $147.98, a level which the altcoin last touched on 9 August.

The MACD displayed green histograms as it underwent a bullish crossover owing to its recent price recovery. Chaikin Money Flow was seen above the mid-line too.

The Relative Strength Index was below the half-line – A sign of the sellers exerting more power in the market.

The MACD flashed green histograms after a bullish crossover. The Awesome Oscillator displayed green signal bars. The Relative Strength Index fell below the half-line and indicated that selling pressure was more than the buying pressure.

Why is Bitcoin falling if it’s a ‘Safe Haven’ asset

Ethereum: Talks of a bear market are premature, but here are the risks ahead