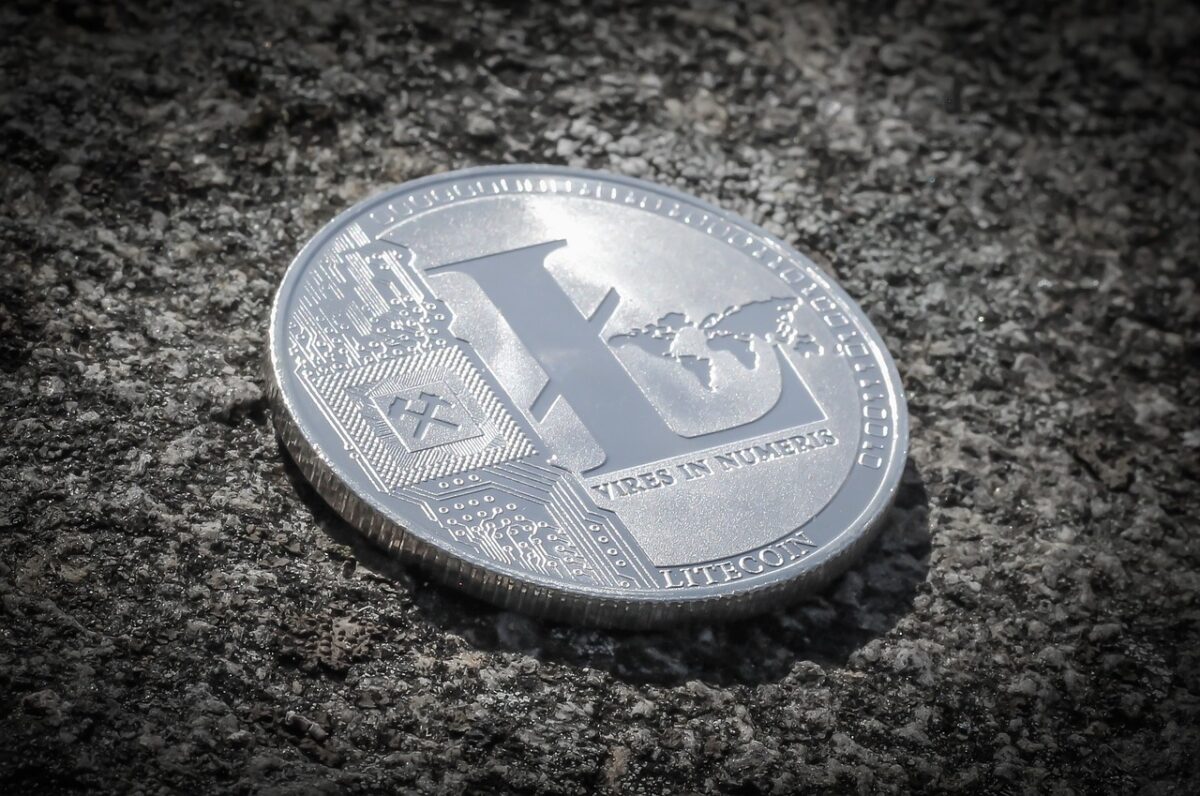 Most cryptocurrencies make use of market momentum and venture out on new journeys to meet the growing demand of the crypto-industry. Be it in the form of smart contracts or non-fungible tokens [NFT], clients’ rising demands have pushed Litecoin towards a decentralized token creation platform called OmniLite.

As per Litecoin foundation’s official blog, OmniLite is an open-source platform being dubbed as “Ethereum Killer.” It will introduce smart contracts, DAOs, tokenized assets, and NFT functionality on the Litecoin network. The blog explained,

“OmniLite, being a layered protocol built on top of Litecoin’s blockchain, takes advantage of its reputable network security and low fees. The tokens created via OmniLite can be considered to be an extension of Litecoin and as a result, the transactions from these tokens are recorded on its blockchain.”

Yet another Ethereum killer, but Ethereum is doing fine.

There have been several competing projects to the second-largest altcoin that have claimed to be Ethereum killers, however, none have been successful as yet. It will be too soon to dismiss what OmniLite strives to achieve, since the issues of gas fees and congestion remain a problem. While the Etheruem team works to solve them, Litecoin is trying to expand its offerings and engage the market with its new platform. It can also facilitate the issuance of stablecoins like USDT [Tether] on its network.

The group’s Marketing Director, Jay Milla, stated during the launch,

“While other networks such as Bitcoin and Ethereum have been experiencing saturation issues, developers may want to take advantage of the significantly cheaper transaction costs and security Litecoin has to offer. Thanks to OmniLite, building a layered economy on top of Litecoin has never been this accessible. “

While OmniLite aimed to compete with the big league coins, the platform currently supports a wallet mode [Litecoin Omni]. The growth of the platform will determine its usability for the community and until then all the “Ethereum killing” may have to wait.

Related Topics:LitecoinLitecoin Foundation
Up Next