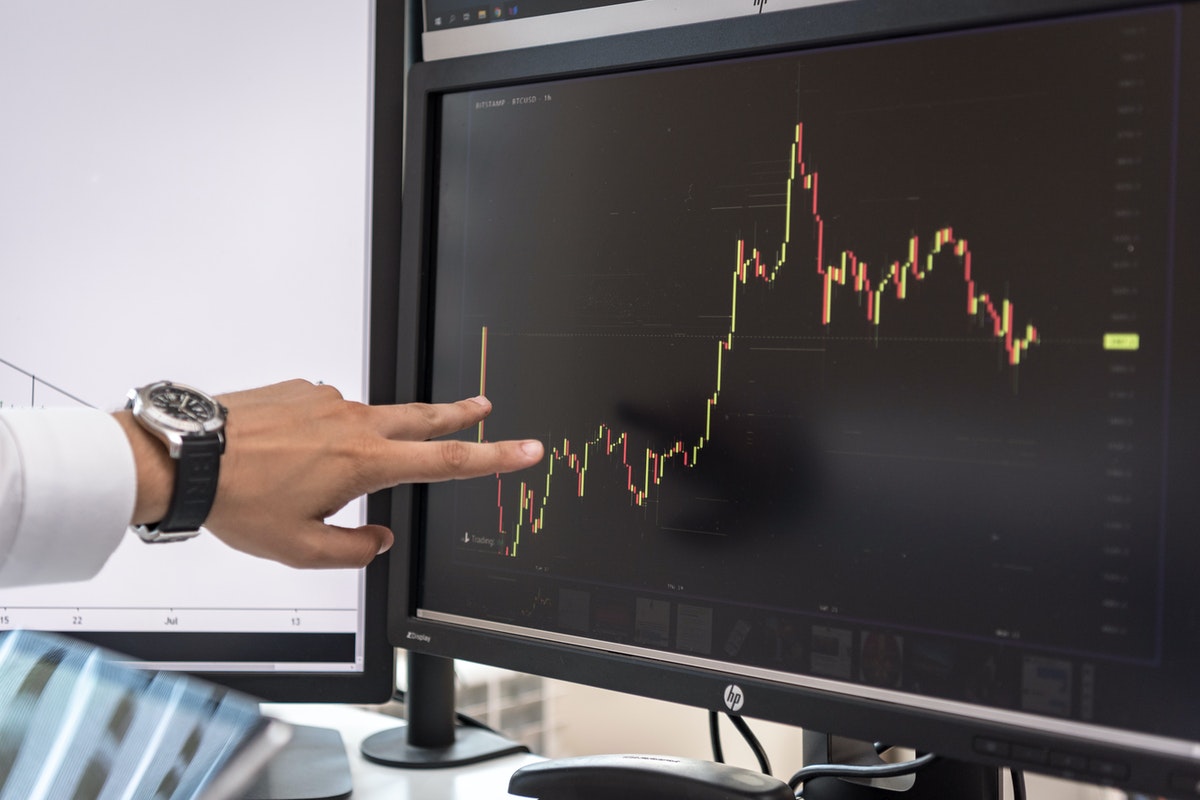 XRP was trading at $1.08 after it broke below the support line of $1.19. Over the last 24 hours, the altcoin registered a downfall of 20.2%. At the current price level, it reversed its one-week gains. Its immediate support level lay at $0.93. Technical indicators pointed towards a negative price action.

On the other had, XRP might topple over the $1.19 price ceiling, after which it could attempt to retest the $1.30. If the coin manages to successfully trade over the $1.30 longer than just a few sessions, XRP might revisit its four-month high at $1.39.

VET managed to stay above its immediate support of $0.109 as it was trading at $0.117. Over the past day, the coin dropped by over 20%. VET’s current prices were below its week-low price level.

Upon further downward movement, the altcoin might fall to $0.098 which marked its one-month low price point.

Relative Strength Index was below the mid-line despite the coin making a revival to stay above the oversold zone. MACD flashed red bars on its histogram, while Awesome Oscillator too noted red signal bars in correspondence.

A price recovery could push VET to topple over its $0.124 resistance level. Additional price ceilings awaited the altcoin at $0.139 and then at its multi-month high of $0.154.

Dogecoin plunged 16.8% over the last 24 hours and was trading at $0.248. It fell below its support line of $0.270 and with a further downtrend, it could revisit its monthly low of $0.209. Key indicators reflected a downtrend in the market.

MACD observed red bars on its histograms after a bearish crossover. Relative Strength Index was below the half-line trying to revive and move above the oversold region. The indicator was on a multi-month low.

Chaikin Money Flow remained below the mid-line suggesting a fall in capital inflows. If buying pressure revives, the altcoin could break over the $0.270 resistance mark and then trade near the $0.307 price ceiling. Successfully toppling which it could revisit its multi-month high of $0.343.